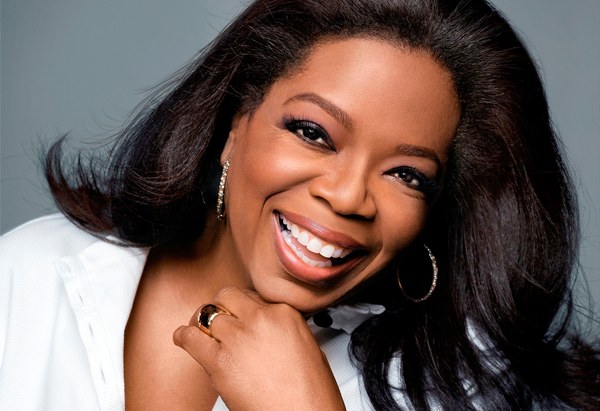 While playing a game for Ellen DeGeneres’ YouTube segment “Ellen’s Burning Questions,” Oprah revealed that she only recently stepped foot inside a bank — something she hadn’t done in 29 years!

“I went to the bank recently because I hadn’t been to the bank since 1988,” she said after Ellen asked Oprah what her ATM pin number was (Oprah didn’t know and said she didn’t have one).

“What did you go to the bank for?” Ellen asked.

No joke, she had a seven-figure check she wanted to deposit.

Ellen, who also couldn’t exactly remember the last time she went to the bank, asked how that moment felt.

“It felt fantastic,” Oprah said before clarifying the amount of her deposit, stating, “Actually, it was $2 million.”

Five famous people who do not believe in God!

Ten days to go to the launch of Boity’s show: Own Your Throne

Whoa! Where did the time go? It feels like yesterday when Boity announced that she was getting her own reality show