Are those wedding bells we hearing? It sure sounds like it after A$AP Rocky, 32, recently revealed that Rihanna, 33, is in fact his “lady,” and called her “the love of my life.”

After years of speculation that he was romantically linked to the “Work” singer, the “Sundress” rapper has confirmed their romance himself and has opened up about their relationship in an interview with GQ’s Samuel Hine, published on Wednesday.

When asked about what it was like being in a relationship with the founder of Fenty Beauty, the Grammy-nominated artist said, “So much better. So much better when you got the One. She amounts to probably, like, a million of the other ones.”

He continued his thoughts on his partner, saying, “I think when you know, you know. She’s the One.” 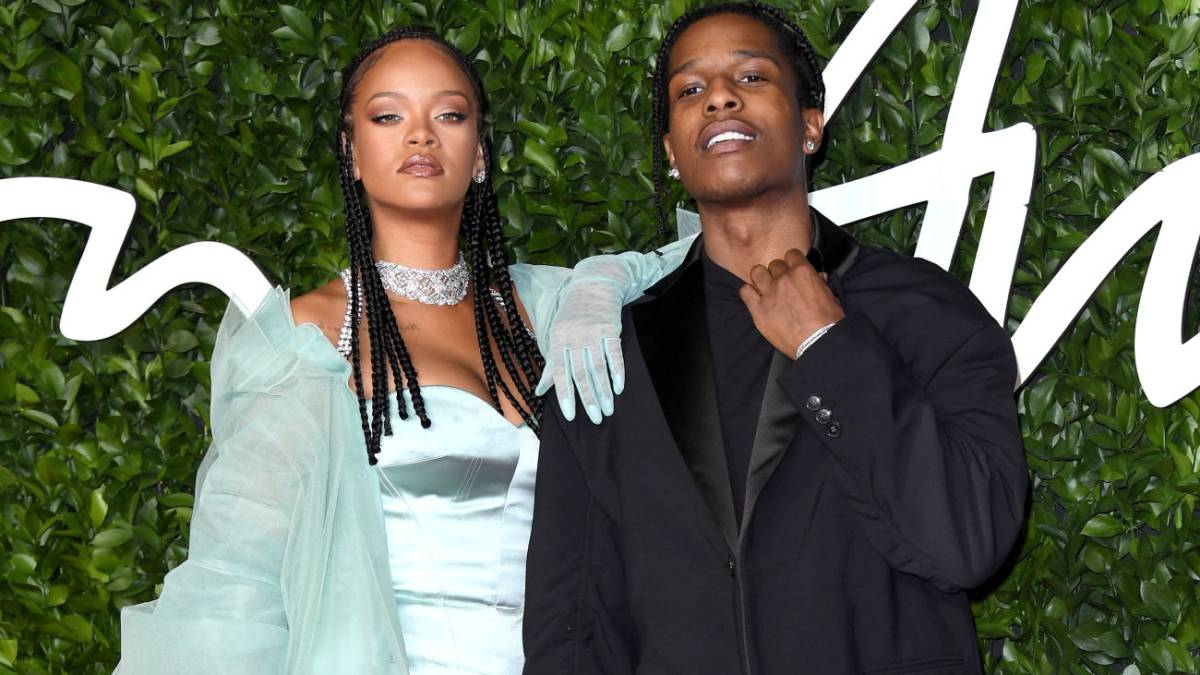 In the last few months, the couple has been spotted going on dinner dates, strolling in the park, and vacationing in Barbados, the birthplace of both Rihanna and A$AP Rocky’s father.

“It was like a homecoming thing,” he told Hine of their vacation. “It was crazy. I always imagined what it would be like for my dad, before he came to America. And I got to visit those places, and believe it or not, there was something nostalgic about it. It was foreign but familiar.”

The rapper further divulged that they’d even gone on a road trip together last summer, traveling from Los Angeles to New York City in a massive tour bus, with the Rolling Stones, the Grateful Dead, and Curtis Mayfield as their soundtrack.

The pair’s first-ever collaboration was back in 2011, when the rapper joined Rihanna on the remix to “Cockiness (Love It),” from her sixth studio album “Talk That Talk.”

Most recently, the singer has apparently been assisting the rapper with ideas for his forthcoming project.

“I think it’s important to have somebody that you can bounce those creative juices and ideas off of,” he said. “It’s just a different point of view.”

A$AP Rocky told Hine that his next project, tentatively called “All Smiles,” was about 90% complete, and described it as a “ghetto love tale,” that is “way more mature” than his earlier music.

The rapper dropped his last album, “Testing,” in 2018, but he admitted in a 2019 interview with Rolling Stone, he had felt “emotionally discouraged” because of the album’s lack of commercial success.

Rihanna’s 2016 album “Anti,” however, was record-breaking. It became the first album by a Black female artist to have spent five years on the Billboard 200 chart, peaking at No. 1. After achieving the historic feat earlier this year, fans begged her for new music, to which she teased releasing a single song.

Kwesta accused of cheating on his wife after second wedding proposal

‘A small million’: Is how MaMkhize describes Andile’s ‘allowance’