This guest purchased a Vaugirard handbag and accessories in September 2021 at the Louis Vuitton store at Changsha IFS shopping mall. The order value is 3,350 USD. The bag was later verified by a third party as a fake. 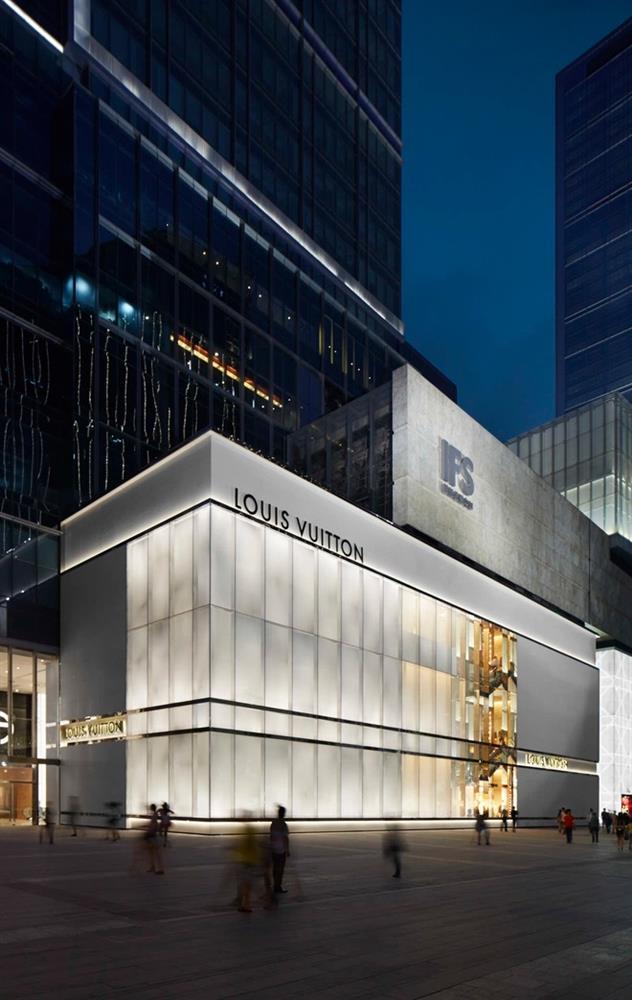 In addition to returning the money that the customer spent, the French fashion house was ordered to pay three times the amount of the bag, which was $ 10,50.

Louis Vuitton has denied the allegation. In a statement sent to local media, the French fashion house said it was appealing the decision.

The brand confirmed that it settled with the customer out of respect for the court order. However, the brand denied selling fake products at retail stores.

In the ruling, the court said that the brand failed to provide evidence to prove the customer’s accusations were false. Meanwhile, the guest has submitted enough shopping receipts and payment records, helping to prove the bag was purchased at the store.

A legal expert said Louis Vuitton can provide proof that the store sells the real thing. If they cannot submit evidence, they risk losing the case. If the brand is not satisfied with the first-instance judgment, it can appeal within 15 days.

The fact that Louis Vuitton sells fake bags is of interest to Chinese netizens. Some comments suggest that customers have swapped bags. Others suspect the incident is related to store employees.