US music producer Pharrell Williams and Adidas Originals have launched a Xhosa sneakers design but it is disappointingly not available for sale in Mzansi. The NMD HU Clear Aqua sneakers feature the word ‘Uluntu’, which is Xhosa for human race and humanity. The latest edition drawing inspiration from Mzansi is the first to be released in a blue tone.

The Adidas NMD – short for Nomad – is a casual sneaker which features the brand’s trademarked boost material. Pharrell first partnered with Adidas in 2014 and two years later released his first take on the NMD series as part of his “Human Race” collection. 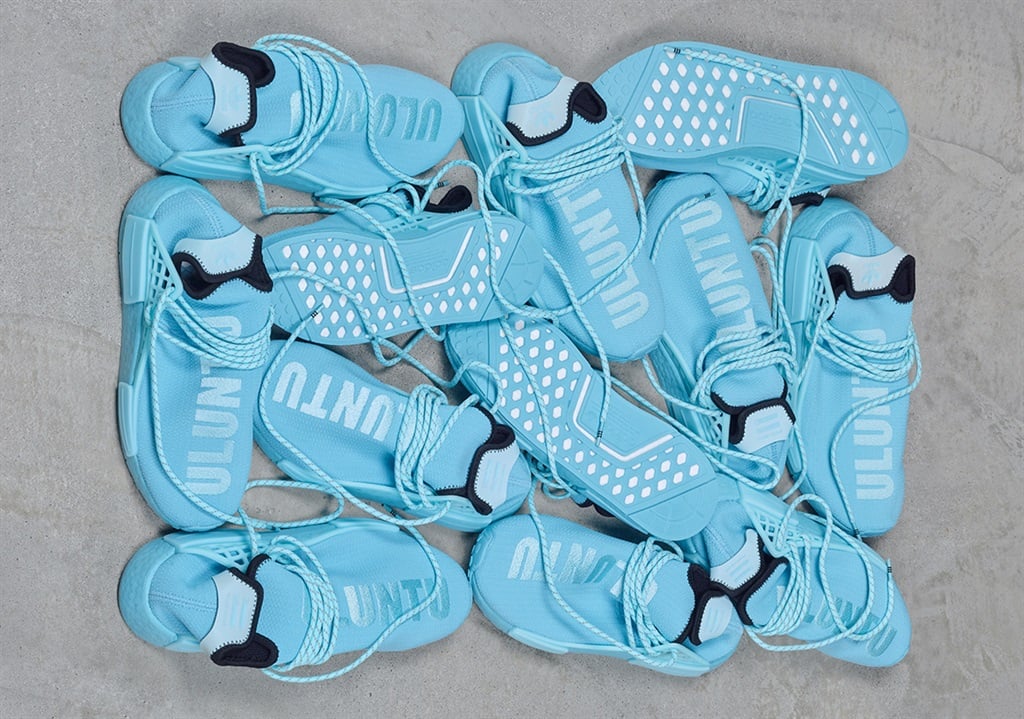 Since then, the Pharrell Williams x Adidas collection has grown to include track pants, shorts, hoodies, and sweatshirts. The singer-songwriter and athletics company have also joined forces in redesigning limited-edition sneakers across several collections, with the “Human Race” (HU) motif extended exclusively to the boost-cushioned NMDs.

Recent additions to the NMD HU series feature the phrase “human race” in Korean, Vietnamese, and Chinese as a bold graphic stitch across the top of the sneaker between the toe vamp and tongue. The sneakers, all based on the same silhouette featuring Adidas’ signature Primeknit textile, have been featured in mint green, cream white, brown and black, and yellow hues. 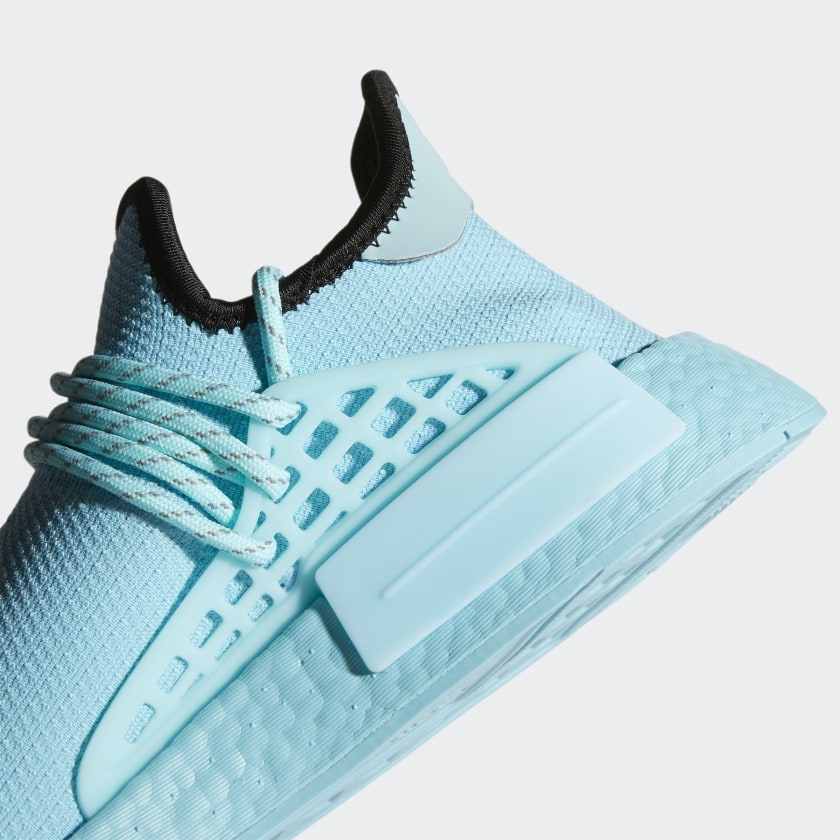 The latest edition, drawing inspiration from South Africa, is the first to be released in a blue tone. The series is described by Adidas as Pharrell’s “exploration of languages from around the world”.

Despite the “Uluntu” NMD HU focusing on a uniquely South African theme, local fans of the sneaker won’t be able to get their hands on a pair. The sneaker will be sold via Adidas’ online store, mobile app, and at selected retailers around the world. “We’re not having a drop… this one [the NMD HU Clear Aqua] is releasing on 14 May, but we’re not getting this one,” a representative from Adidas South Africa’s head office told Business Insider South Africa. 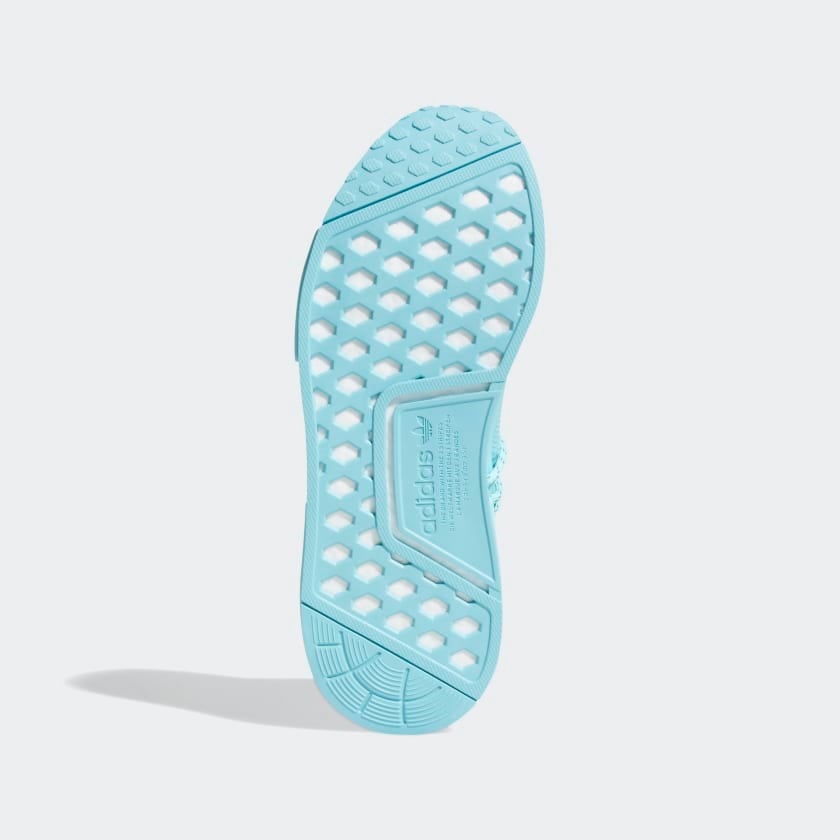 It’s not the first time that the NMD HU series has taken inspiration from the African continent. In 2018, the “Solar Hu” range focused on three colourways – mixing yellow, red, green, orange, white, black, and cyan – and zigzag patterns inspired by the national flags of East African countries.

Unlike the “Uluntu” range, the “Solar Hu” series was sold, in limited numbers, in South Africa.

And while the latest collaborative effort won’t be stocked in South Africa, Adidas’ online store offers other sneakers in the HU range, including the standard black NMD with the wording “black future” (R3,799), the black tennis HU without wording (R2,499), and the black “Solar” range with “Hu” lettering (R2,699).

Pics: Lira schools us on how to dress with her black and white fashion diary.