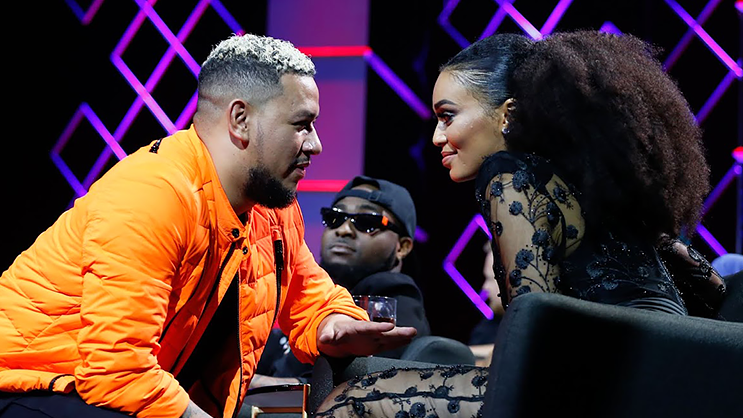 The future of AKA and Nelli’s relationship was cut short a few weeks ago when the rapper’s fiancée fell to her death in what many call a suicide jump. According to sources, this relationship appeared to have fallen into the same pattern as many of the rapper’s other love affairs, only this time, tragedy was the final destination.

Here’s a quick look at AKA’s relationship history over the past few years:

DJ Zinhle and AKA dated for over three years, welcoming a child together in the process. But they split up after the rapper allegedly cheated on her with Bonang Matheba.

AKA and Bonang went on to date for two years, but not without their fair share of drama. The two broke up and made up several times and when they eventually split for good, cheating rumours were part of the reason.

However, while together, the pair had their own fair share of drama – which included accusations of substance abuse. Pictures of him and Bonang Matheba dancing with what looks like white powder on the table emerged and till today, people are convinced it was cocaine.

Although AKA and Nicole never dated publicly, the two have been interlinked for some time. It seems as if Nicole believed she was next in line to be AKA’s bae but when that didn’t materialize, she packed her bags and left. Not without a few choice words though! 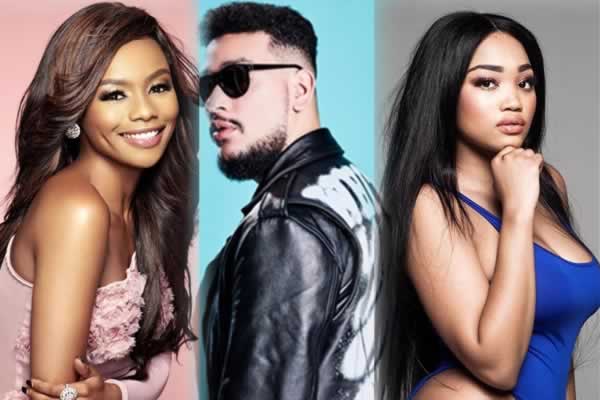 It looked as if AKA was finally ready to settle down when he landed up in DJ Zinhle’s arms once again but the two broke up in December after he accused her of betraying him by partying with his sworn enemy, Cassper Nyovest. 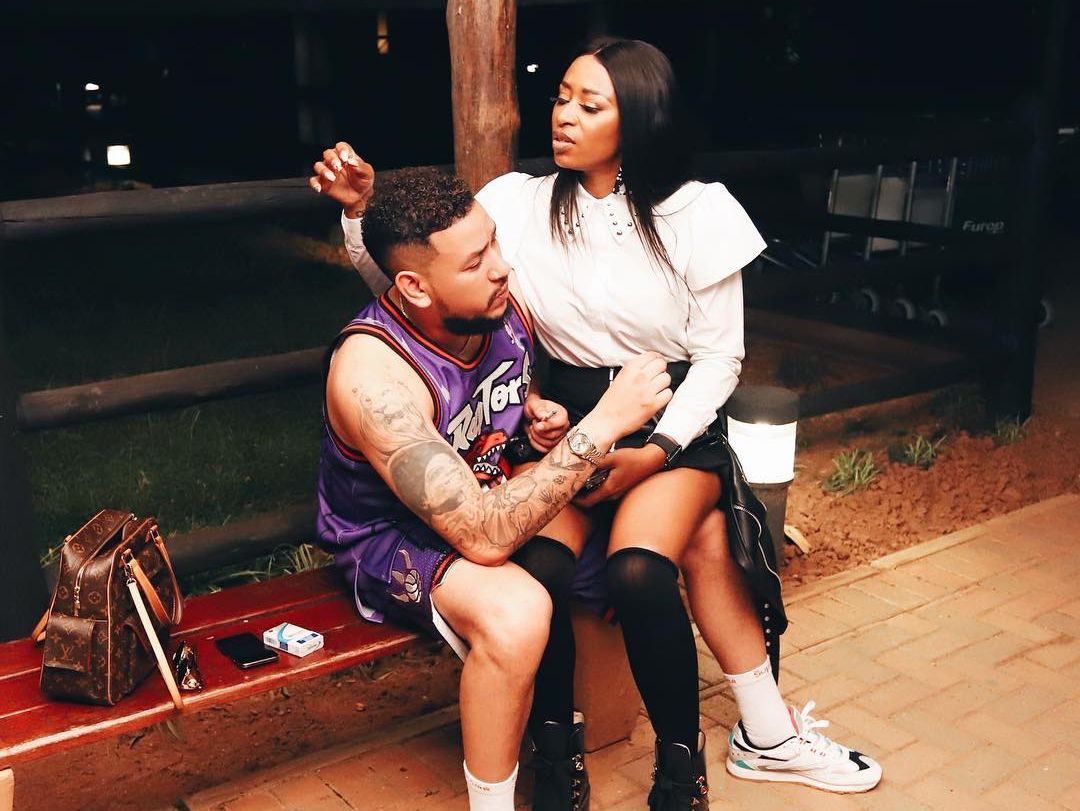 EntertainmentSA is in possession of video footage in which rapper AKA claims his late fiancée Nelli Tembe allegedly wanted “to jump off the balcony” in an incident that apparently took place on March 13 at his Bryanston apartment.

The incident allegedly took place one month before Nelli’s death.

The 22-year-old died on April 11 after apparently falling from the 10th floor of the Pepperclub Hotel in Cape Town.

It seems as if there AKA is always surrounded by drama and chaos in his love life… which brings us to the question: is he toxic and abusive?? Tell us what you think!

Editor’s pick: Is drunk sex ever a good idea?

4 Easy ways to stop him from cheating!!!

5 places where women have more than one husband