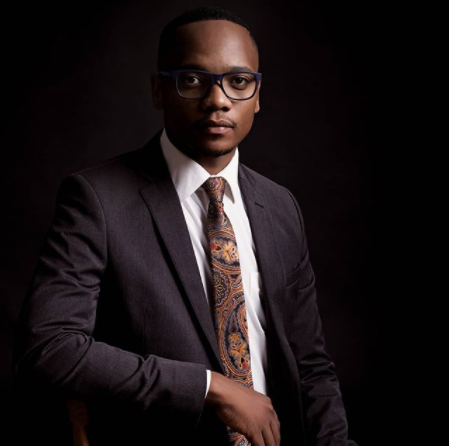 Aldrin Sampear is making some serious money moves and he is leaving everything that had to do with 2020 behind him. The Power FM radio host said goodbye to the station and will be hosting SAfm’s ’Beyond The Headline’ next year.

Aldrin will be the new host of SAfm’s afternoon drive talk show from January 4 from 3pm to 6pm on weekdays. Taking to his Twitter account recently, the presenter said: “Thank you so much for the love. Sadly I have to say goodbye, Dear Shareholder. 💔” The SABC radio station confirmed Sampear’s appointment on Twitter.

Thank you so much for the love. Sadly I have to say goodbye, Dear Shareholder. 💔 pic.twitter.com/n12Wtn1Xfy

SAfm acting station manager, Kina Nhlengethwa, said: “We are excited to welcome Aldrin to the SAfm family and wish him well in his new role at SAfm. He brings a wealth of knowledge to the show and his appointment aims to ensure that we remain relevant and ultimately deliver more on our mandate to grow the station’s listenership.“

When Sampear shared the news of his departure, his fans were already speculating where he would be heading next. As it turns out, they were right. Congratulations are in order for the star.

Against all odds, they made it! Idols SA top 16 revealed