While the transition into December marks the official beginning of the festive season, it also means that the Fashion Awards are edging ever closer.

Typically held during the first week of the final month of the year, the awards make for one of the biggest nights on the fashion industry’s jam-packed calendar and in recent years it has become London’s answer to New York’s Met Gala. With a focus on celebrating excellence in the worldwide industry, with designers such as Bethany Williams, Kim Jones and Alessandro Michele scooping coveted awards, the Fashion Awards is usually hosted by the British Fashion Council at the Royal Albert Hall. 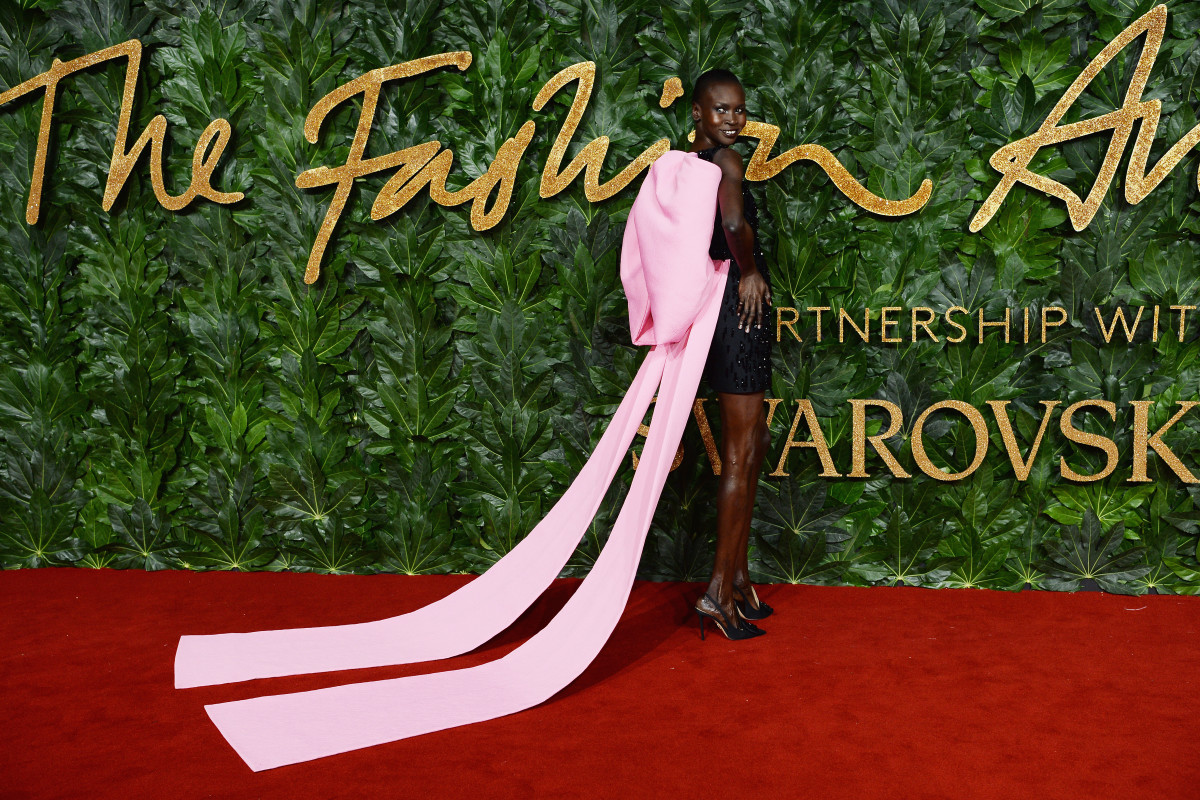 And while in the past the London landmark has played host to the likes of Rihanna, A$AP Rocky, Lana Del Rey and Kate Moss, the awards look a little different this year, in alignment with the UK government’s guidelines on gatherings. For the 2020 outing the British Fashion Council is taking the Fashion Awards digital (much like our very own GQ Men Of The Year Awards).

Taking place on 3 December at 7pm at fashionawards.com, the awards will take the form of a short film and will be accessible to the general public for the first time ever.

But that’s not all that is different. This year the usual awards, such as Model Of The Year or British Designer Of The Year, are absent and instead the BFC will dish out 20 awards that honour and celebrate the designers, brands, creatives and individuals who have created positive change within the industry.

The recipients of the awards will range from those who proactively responded to the global pandemic to those who stood up against prejudice in the industry and continue to fight for change. The BFC will also shine a spotlight on those who made humanitarian efforts and adapted their business models.

Meanwhile, the trophies themselves reflect the ever-changing fashion landscape and have been given a sustainable makeover. The BFC has worked with Parley For The Oceans, which commissioned 3-D printing design specialist Nagami to create a trophy made entirely out of ocean plastic.

Stephanie Phair, BFC chair, said, “It is more important than ever to recognise those in the fashion industry who played an important role in this extraordinary year, proving the compassion and resilience of our industry. This is what The Fashion Awards 2020 have set to do, by spotlighting those who have shown leadership and creative resilience.”

Caroline Rush, BFC CEO, continued, “This year, under unique circumstances, we felt it was important to recognise the people and businesses who played a role in some of the most important and challenging issues of our generation and champion those who raised the bar in areas such as diversity, sustainability and community.”

Stay tuned as we’ll be updating you with all the winners and news from the night.

Cardi B redefines sexiness in lingerie for Offset’s birthday