Like seriously I was watching a movie and ahh, the guys in it were blazingly hot and it hit me; are these SA men really hot or are South African women just trying to provoke us?

We get it, some of them are rich, others are famous, but what’s hot about them? Maybe I’m looking at it from a guy’s point of view, but then again, I’d totally agree with any woman when they say Thapelo Mokoena is hot… Hell yes he is!

I’m always a little stunned when I hear what women actually like about these following men, but between you and I dear reader, I feel like the masses are just trying to press our buttons!

Let’s take a look at these men below: 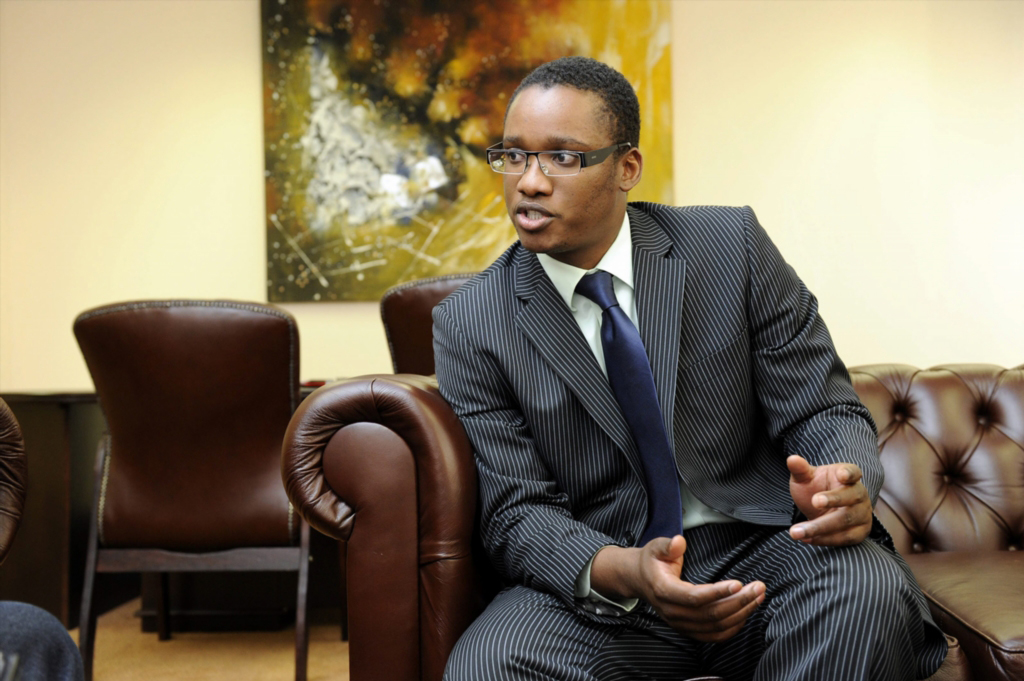 I went as far as sourcing the best picture of him but still, I’m a little reluctant when it comes to accepting his esteemed looks! Take away a few millions from the boy, and that trending Imali walk and I bet you a hundred, you won’t find him as attractive as most woman claim he is… but then again, it’s my opinion guys! 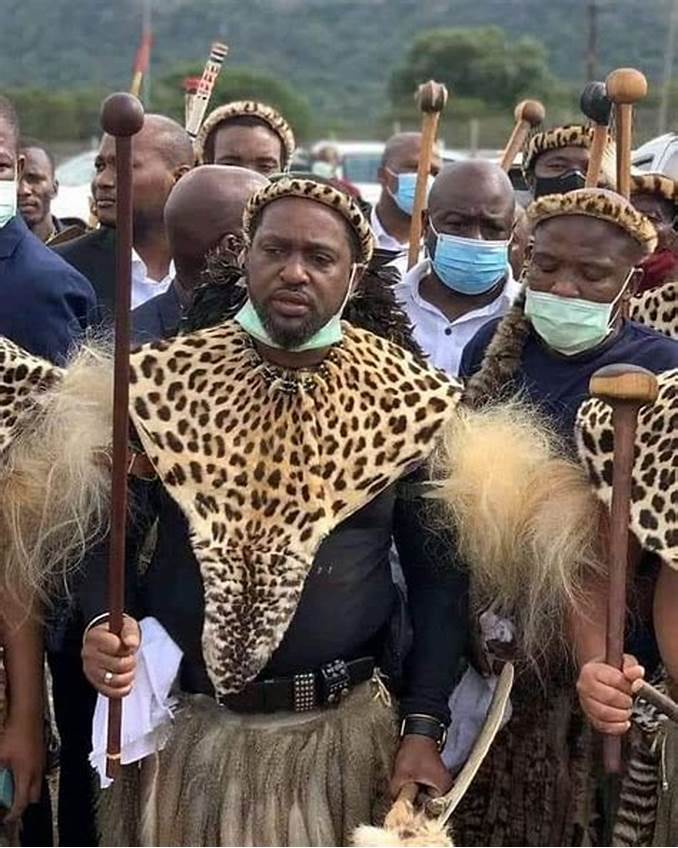 Bayede! Long live the new king of the Zululand. With all due respect, Zulu men can be a little charming and all that, but there is absolutely nothing sexy or hot about the king. He might be the most powerful man in KZN, but where is the hotness in him? Can our sisters please be realistic! His powers are commendable, but if I were to put Mbuyiseni Ndlozi and him on a beauty scale, the EFF former spokesperson would take more points than his royal highness. 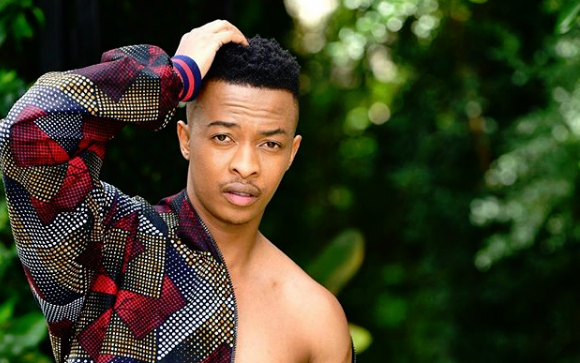 He’s cute, he’s so nunus, but ladies, he’s not hot! Hot is something along the lines of Michael B Jordan or SK Khoza, not this cute man. 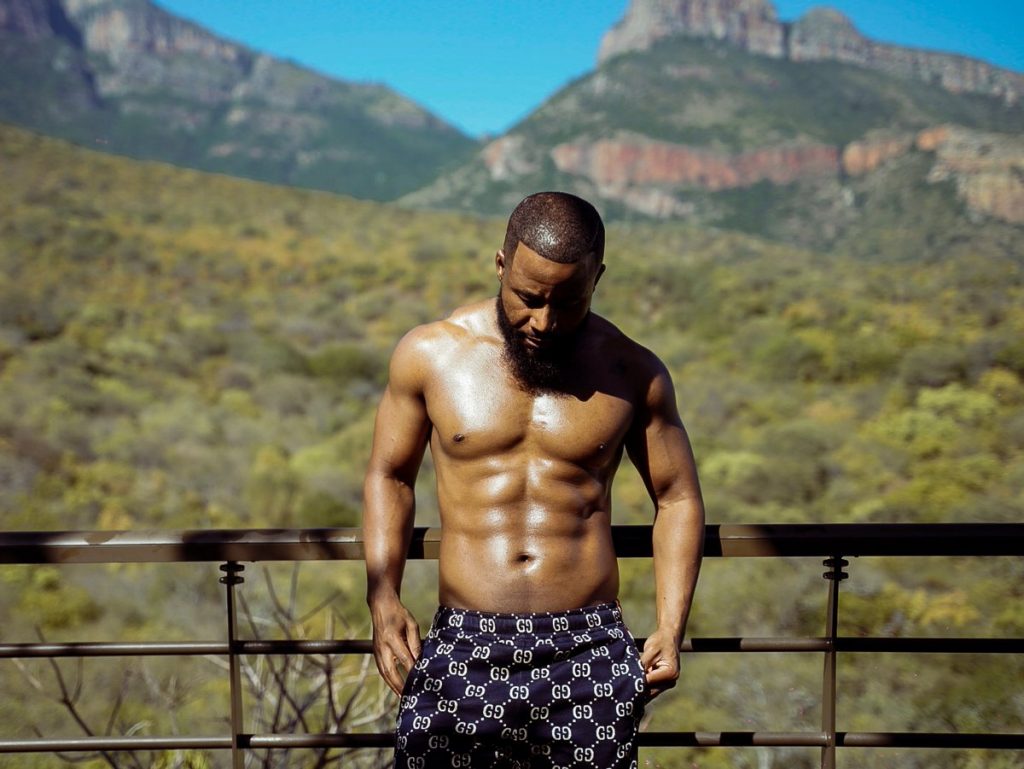 Maybe it’s because we know him from before the fame, but Cassper Nyovest is far from being hot. He’s clean, has a good fashion sense and all, but he’s far from being a hunk guys!

How to highlight and contour for beginners