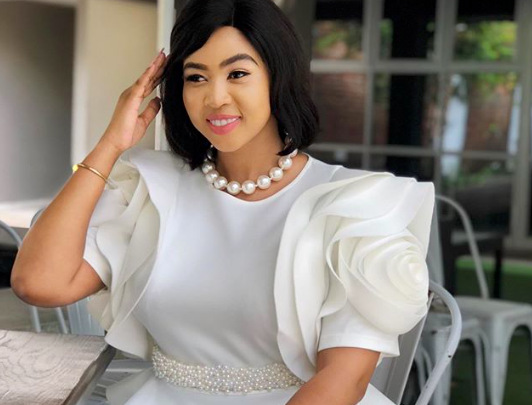 If you’re a big reality TV fan, then you’re in for a treat because The Real Housewives brand is expanding to Durban this year. All eyes this week are on the cast members, whose announcement raised excitement levels even further across the country, and include the multi-talented Ayanda Ncwane.

It took a long time for the Real Housewives franchise to make its way to South Africa but in recent years, the decision to bring it to our shores has been justified by some of the most dramatic reality TV storylines we have ever seen. Now the drama is headed to Kwa-Zulu Natal for the first ever edition of Real Housewives of Durban.

With less than a month until it premieres, this week 1Magic unveiled its spicy cast for the new series and it features:

Nonkanyiso Conco, who has a child with former president Jacob Zuma

For some of the ladies above, the show will be an excellent opportunity to boost their already successful profiles. For others, the fame won’t be new, especially the likes of Ayanda Ncwane (whose life has been in the spotlight for years) and Sorisha Naidoo, who starred in a similar show titled Divas of Jozi back in 2016.

Sassy, spicy and salty, in the official trailer for Real Housewives of Durban, Ayanda can be heard uttering the words “Fireworks!” in reaction to a dramatic incident towards the end of the visual, and although we only caught a 30-second glimpse, we could already sense some of the tension that will be building.

You’d better set your calendars for the 29th of January when Real Housewives of Durban makes its long-anticipated debut on DSTV’s 1Magic.