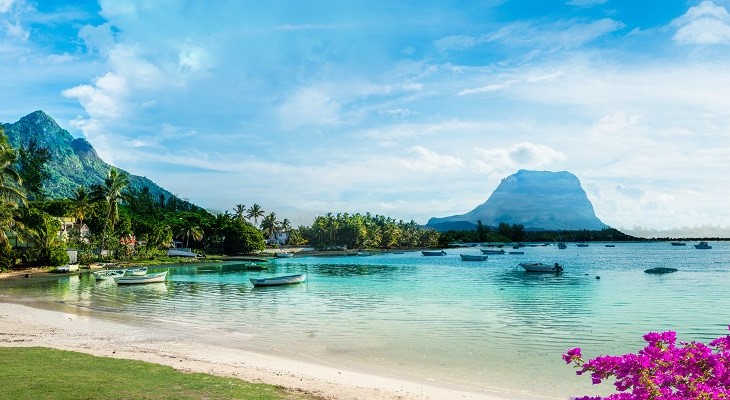 It was writer Mark Twain who said: “You gather the idea that Mauritius was made first and then heaven was copied after Mauritius.” With that recommendation, it’s no wonder over 100,000 visitors go each year.

The tropical island, once a haunt for pirates, is now best known as a safe haven with luxury hotels on white sand beaches with volcanic mountain backdrops. It is an island for exploring, with Indian temples, colonial houses, botanical gardens, and opportunities to spot rare birds among soaring ebony trees, walk with lions or swim with dolphins. Mauritians, a fusion of French, Indian, Creole and Chinese peoples, are renowned for their hospitality and visitors to the islands generally rave about the service.

We all see it as a getaway experience, but experts advice purchasing property on this island might be the best financial decision you’ll ever make.

South Africans on the other hand, have always favoured the tropical Indian Ocean island paradise of Mauritius and owning property here is now within reach. For South Africans, a relaxed tropical island lifestyle is no longer just a dream.

Moving to Mauritius is becoming easier and property ownership on the island is more accessible than ever. 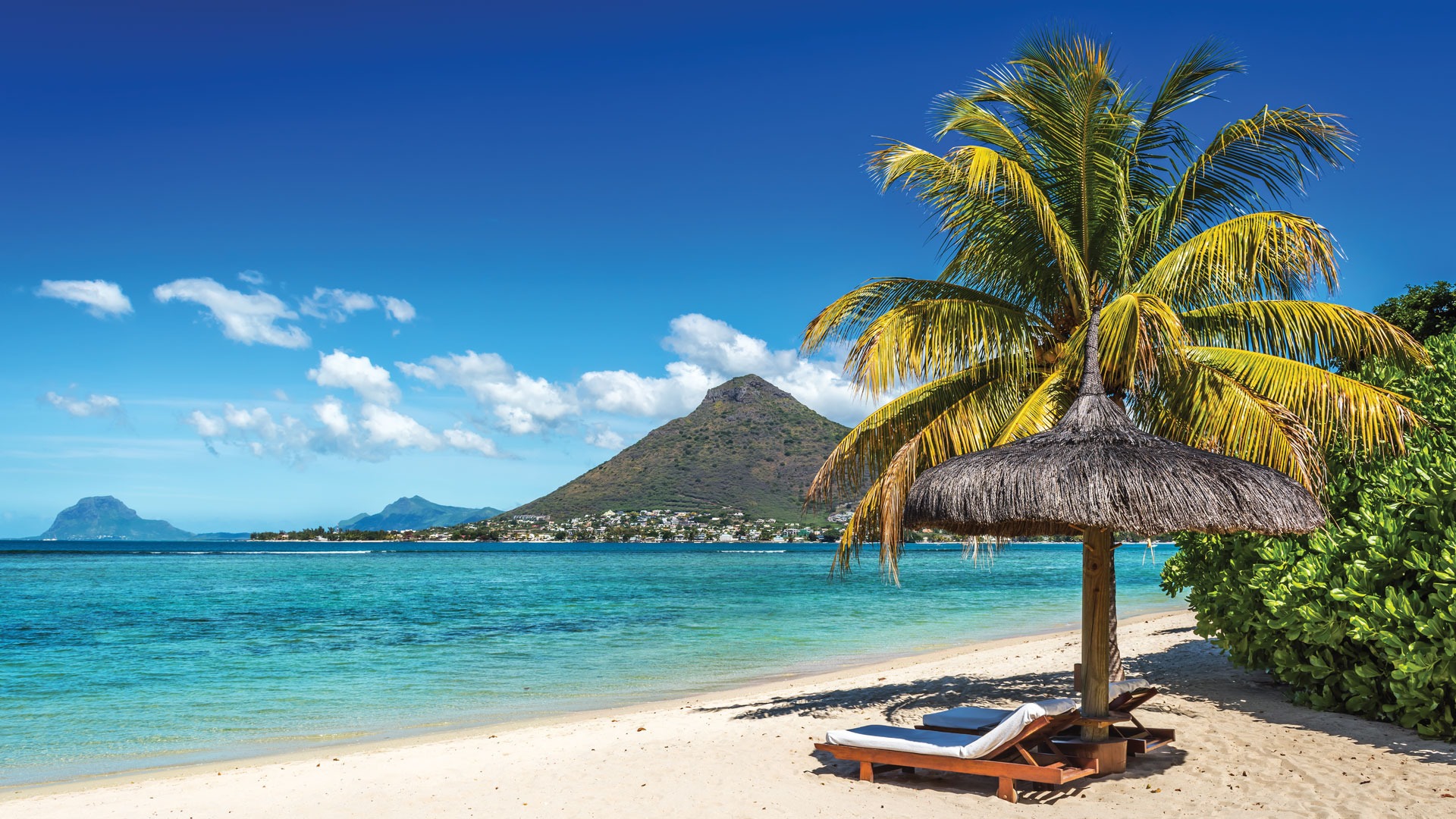 South Africans are consistently among Mauritius’s top five tourism source markets.  The Indian Ocean island remains one of our nation’s favourite destinations. Mauritius was South Africans’ most searched destination in 2020, when international travel was not allowed, as reported by Google’s Year in Search for 2020. 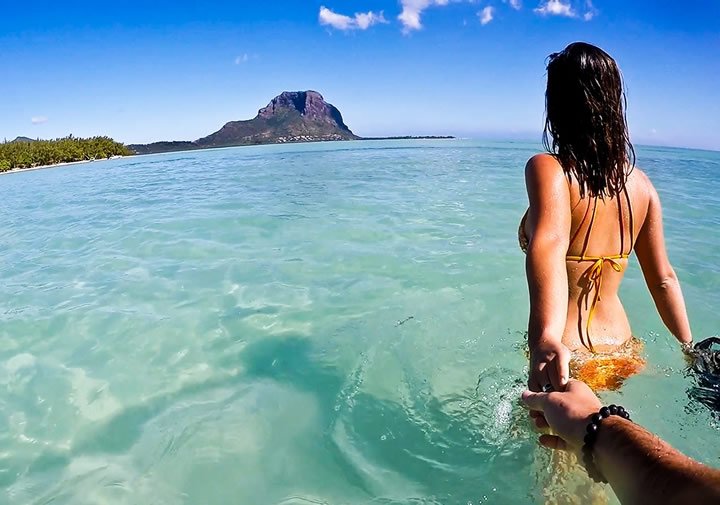 While under lockdown South Africans have not been able to travel to Mauritius because the island  closed its borders to international visitors. There has also been an absence of scheduled flights between South Africa and Mauritius.

The airlines which operated on the route — Air Mauritius, South African Airways and British Airways (Comair) — are currently grounded or not offering international flights at this time.

FlySafair recently announced it would begin flying between the two countries in 2021. The low-cost airline will offer two flights a week and has promised its fares will be affordable. 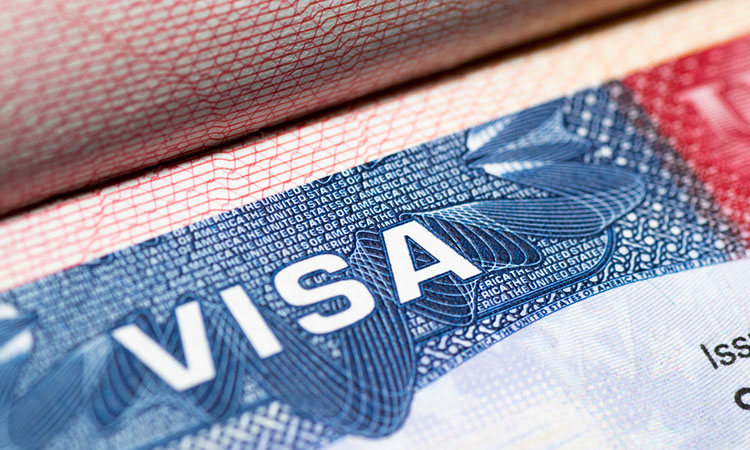 Mauritius is now allowing visitors to spend up to one year on the island. In 2020, the Mauritius government began issuing its Premium Visa free of charge to those who met the requirements.

Unlike other visas there is no age restriction, no minimum education requirement, no medical health screening and no language requirement.

This makes the visa attractive for South Africans or anyone wanting to test the waters before investing in property or a business on the island.

Real estate specialist for Sotheby’s International in Mauritius, Isabelle Hardy, said there was a notable increase in South Africans inquiring about buying property on the island.

“During the pandemic, we saw a lower demand from the European market and a high number of property inquiries from keen South Africans,” Hardy said, as quoted in Affluencer.

BUY A PROPERTY IN MAURITIUS 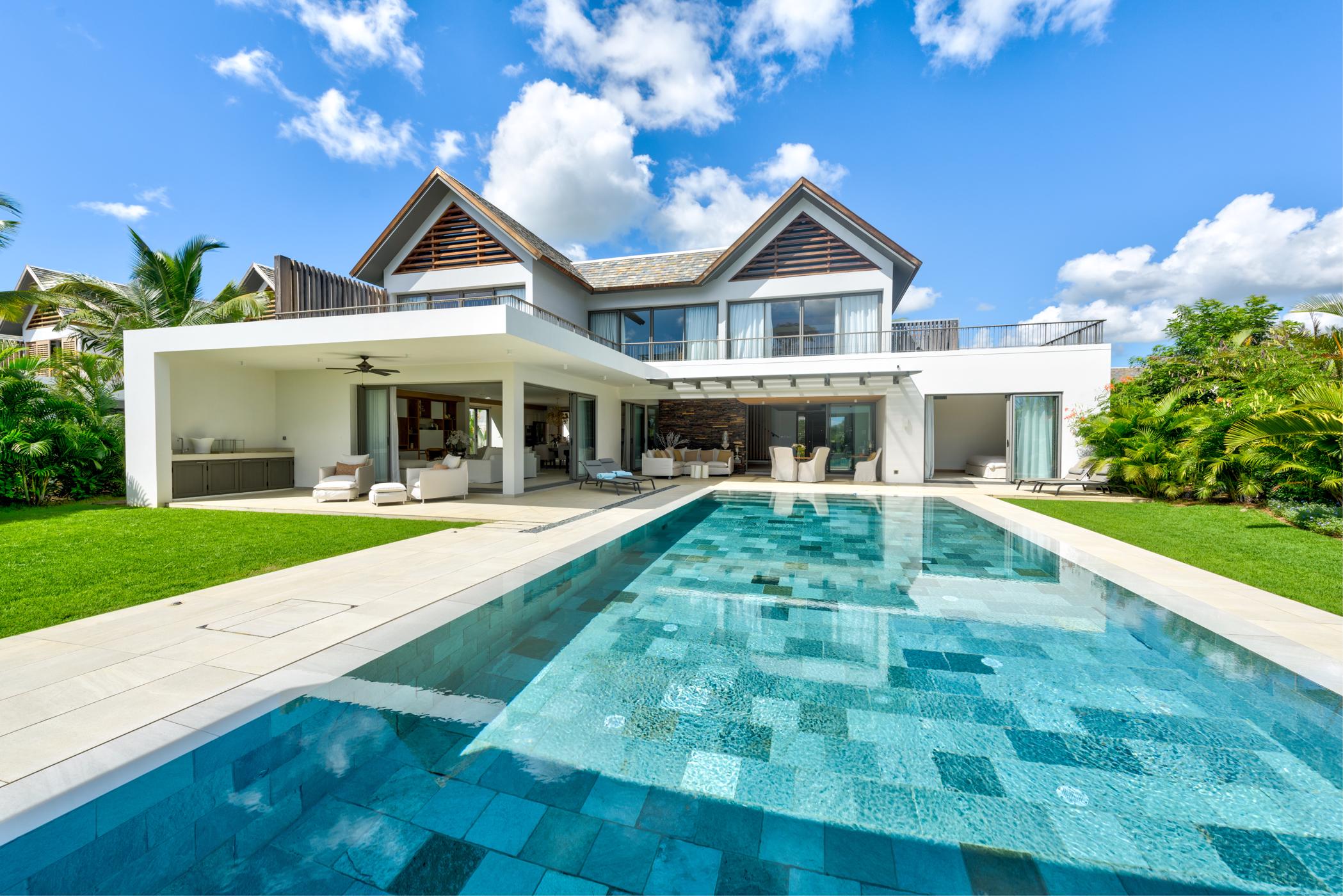 Foreigners wanting to buy homes on the island are restricted to freehold properties.

“Foreign buyers are only allowed to buy freehold land but there is a wide range of properties to choose from within that space. Beachfront and sea-view properties are the most expensive, but those across the coastal road with mountain views, for example, are more affordable,” Hardy said.

“Mauritius has become a very popular emigration destination for South Africans, and is also a favourite spot for business relocation and expansion,” Clarke said, as quoted by Affluencer.

A GOOD TIME TO BUY PROPERTY IN MAURITIUS

Hardy said property prices on the island were remaining firm but that the local currency had depreciated during 2020.

Stable property price trends combined with the depreciation of the Mauritian rupee against other currencies create good opportunities for foreign investors.

“Price trends are stable, but demand is low because of COVID-19,” Hardy said.

PROS OF LIVING IN MAURITIUS

Mauritius was awarded the title of “Africa’s most peaceful country” in the  Global Peace Index 2019. It is just four hours from Johannesburg by air, and has a stable political and economic climate. This makes it particularly attractive to foreigners seeking stability.

The island has a year-round warm climate. Its population is diverse, with local people of Indian, European, Chinese and Creole origin. English is widely spoken and there is a large expat community with residents from all over the world living on the island.

Hardy said: “We also have buyers from Great Britain, Reunion, Madagascar, Australia, Canada, Belgium, Switzerland and China. Our buyers range from seasoned investors to seniors coming to retire, to working professionals and young couples looking for a safe, lifestyle-focused place to raise their families.”

Here’s the reason why everyone is going to Dubai these days?

Looking for an African travel destination this October? Here are places you can visit