While you’d probably play Cardi B’s songs on full blast in front of your kids, Cardi B has a strict 18LV rule in her house and wouldn’t play her own songs when Kulture is in the room.

Don’t get us wrong, Cardi has no problem rapping about her “wet a– p—y” (except for when Kulture is in the room).

The rapper was recently jamming out to her salacious Billboard Hot 100 chart topper on Instagram Live, lip syncing to the hook until she spotted her two-year-old daughter walk in. “No, no, no, no!” Cardi shouts, quickly pausing the song and taking a sip of wine.

Recently, Offset gave his wife his full support after Snoop Dogg criticized the Megan Thee Stallion collab for being too explicit. “She grown,” the Migos rapper told TMZ in December. “I don’t get in a female’s business, so I’m just gonna say I hate when men do that.” 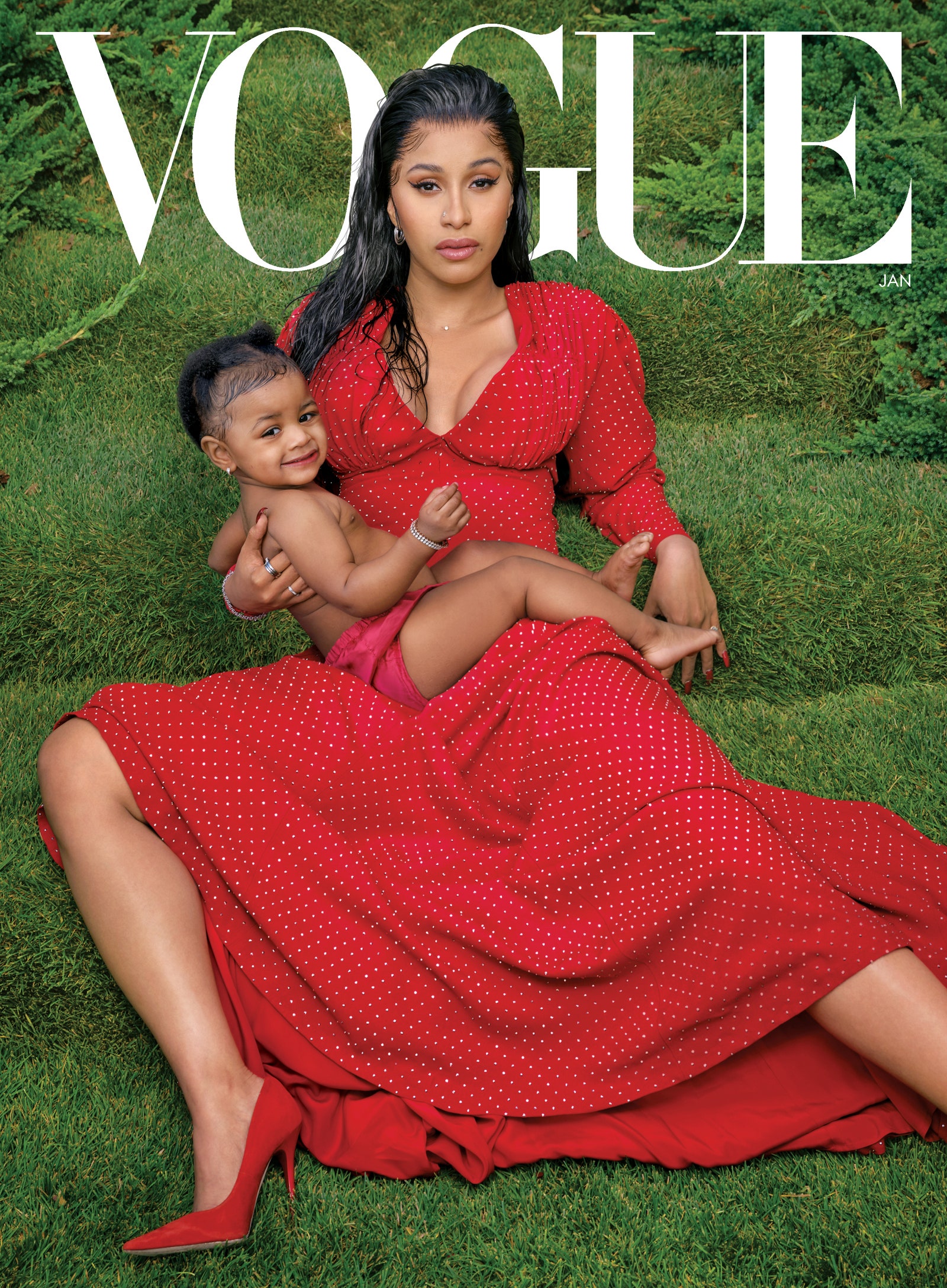 “As rappers, we talk about the same s–t,” he continued. “Men can’t speak on women — they’re too powerful, first off. And it’s a lot of women empowerment. Like, don’t shoot it down. We never had this many female artists running this s–t; they catching up to us, like passing us and setting records. That’s two women on one record, that’s a very successful record.”

“We should uplift our women, and don’t say what they can or can’t do. You know how long women have been told they can’t do something or they shouldn’t do this or they been blackballed out of entertainment?” he added. “So I stay out of female stuff. … It’s entertainment. You can go on YouTube to see people shoot videos with guns and talk about killing. We can’t really be like judgmental on certain things and certain things we don’t.”

Khanyi Mbau and Tebogo Lerole to tie the knot? (find out)