Kim Kardashian has revealed some interesting information about her academic journey. The 40-year-old star – who has been following in her late father Robert Kardashian’s footsteps by trying to be a lawyer – told sisters Kourtney and Khloe the disappointing news in scenes filmed in October 2020.

In a sneak peek for this week’s episode of ‘Keeping Up With The Kardashians’ revealed by E! Online, she said: “So you guys, I did not pass the baby bar.”

Speaking to the camera, Kim later explained the structure of her studies, and insisted her route is “harder” than the average path.

She added: “If you are doing law school the way I’m doing it, it is a four-year program instead of your typical three-year programme.

“And after year one, you have to take the baby bar. This would actually [be] harder, I hear, than the official bar.”

In a flashback clip, her mentor Jessica Jackson told Kim that she needed 560 to pass the exam, and although she got 474 on her first try, she shouldn’t be disheartened. 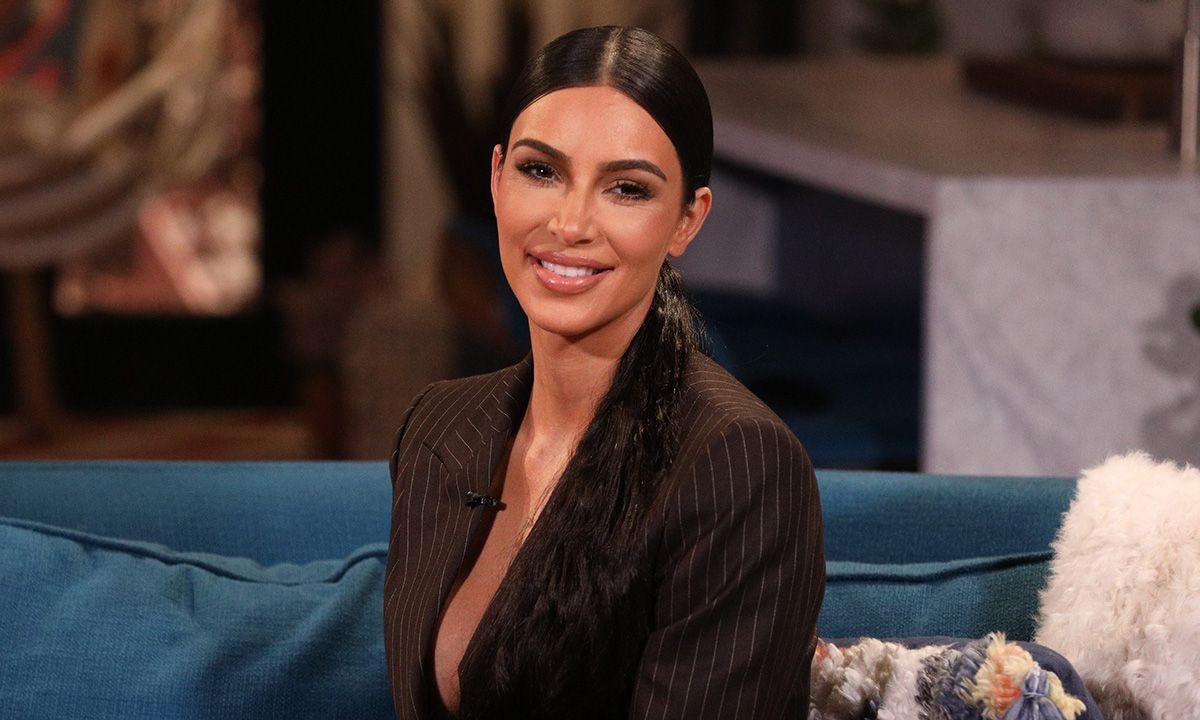 The attorney said: “That is extremely close on a test that most people are not taking in the middle of a pandemic.”

However, the reality star was still critical of herself as she pointed out how “important” this journey is for her.

She told her siblings: “I am a failure. I spent six weeks straight, 10 to 12 hours a day, studying and it was so important for me to take this. And to not pass gets your spirit down and just makes you want to give up.”

Kourtney replied: “I feel like dad would be really proud of you regardless, just the fact that you’re pursuing this.”

And Khloe added: “I think it’s highly respectable what you’re doing. I think the time that you get taken away from your family, your kids…”

Kim insisted that is the issue and she isn’t sure if she’ll be able to put herself through it all again.

And when Khloe suggested she retake the exam in June 2021, she argued: “I don’t want to wait another year to go by for school. I feel like I just got to the end where I almost knew everything.”