As the premiere of fan-favorite “Coming to America” sequel approaches and everyone can’t wait to see it, the film’s lead star Eddie Murphy and his daughter Bella Murphycover Essence’s regal March + April issue as they engage in an “intimate reflection about the legend of the original movie and the heart of its upcoming sequel.”

Talking about the two films Eddie says, “Coming to America is one of my films that has really worked its way into the culture. People get dressed up as the characters for Halloween, and they still walk around saying catchphrases like ‘Sexual Chocolate.’  All of that stuff just kind of stayed around—like Randy Watson doing the very first mic drop!” He also adds, “the one thing that I didn’t want to do was a bad sequel to a movie that a lot of people have a lot invested. A lot of people grew up watching “Coming to America”  It’s special to them. So, you don’t want to taint that. 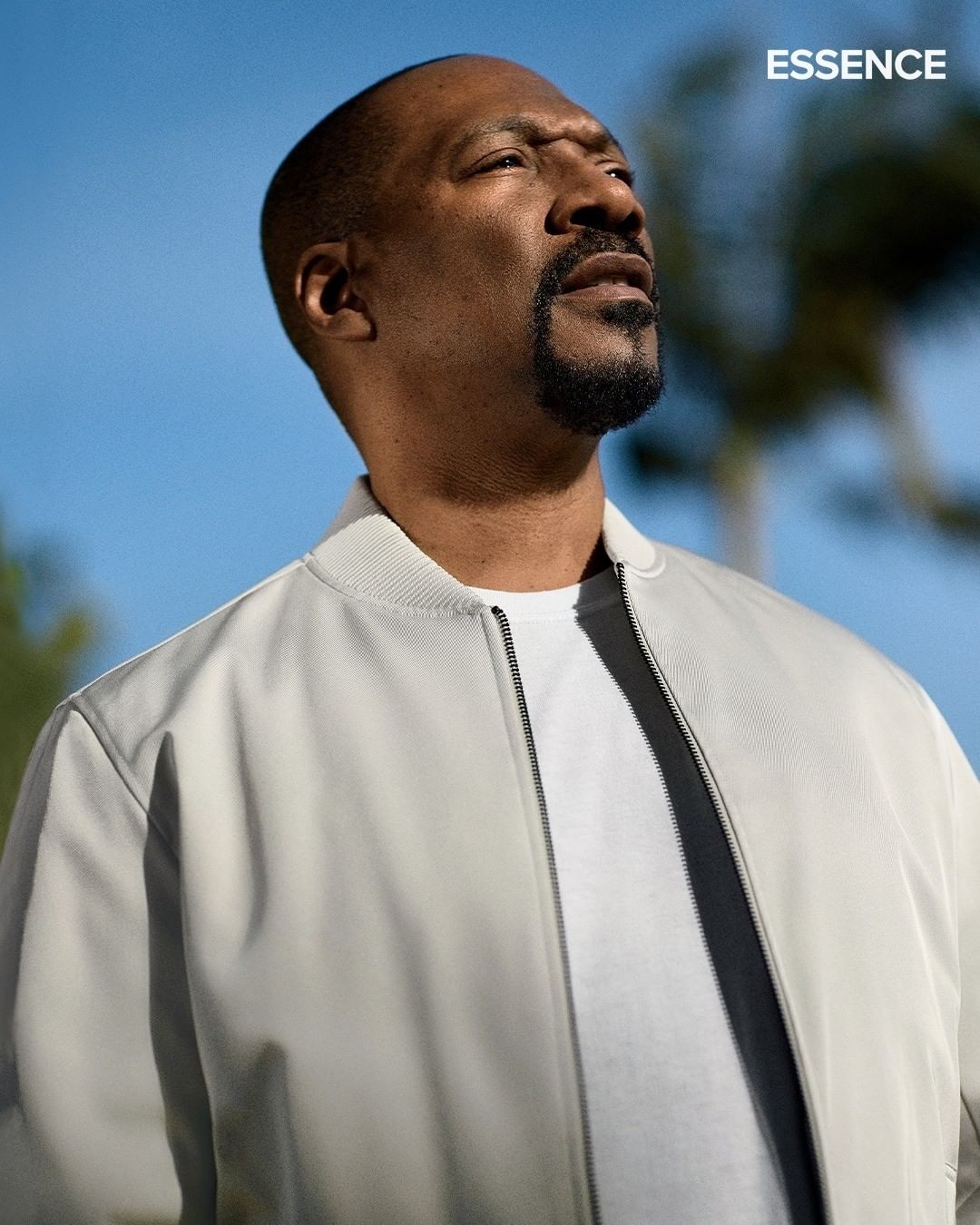 Coming to America is an all-Black cast, but the movie’s not about race. It’s not about, having a foot in your ass or ‘Wake up’ or ‘Keep hope alive.’ It’s none of those things that you can just go and sit back and watch the movie. And it’s about these people and it’s about somebody that’s trying to find true love,” says Murphy. ” It’s like a fantasy, like a fairy tale. And that’s the legacy of the movie that it’s one of the few romantic fairytales with Black people. I think that’s why we love it. That’s why 30 years later, we still watch it and they show it on Christmas and all that. Cause it’s this sweet thing. 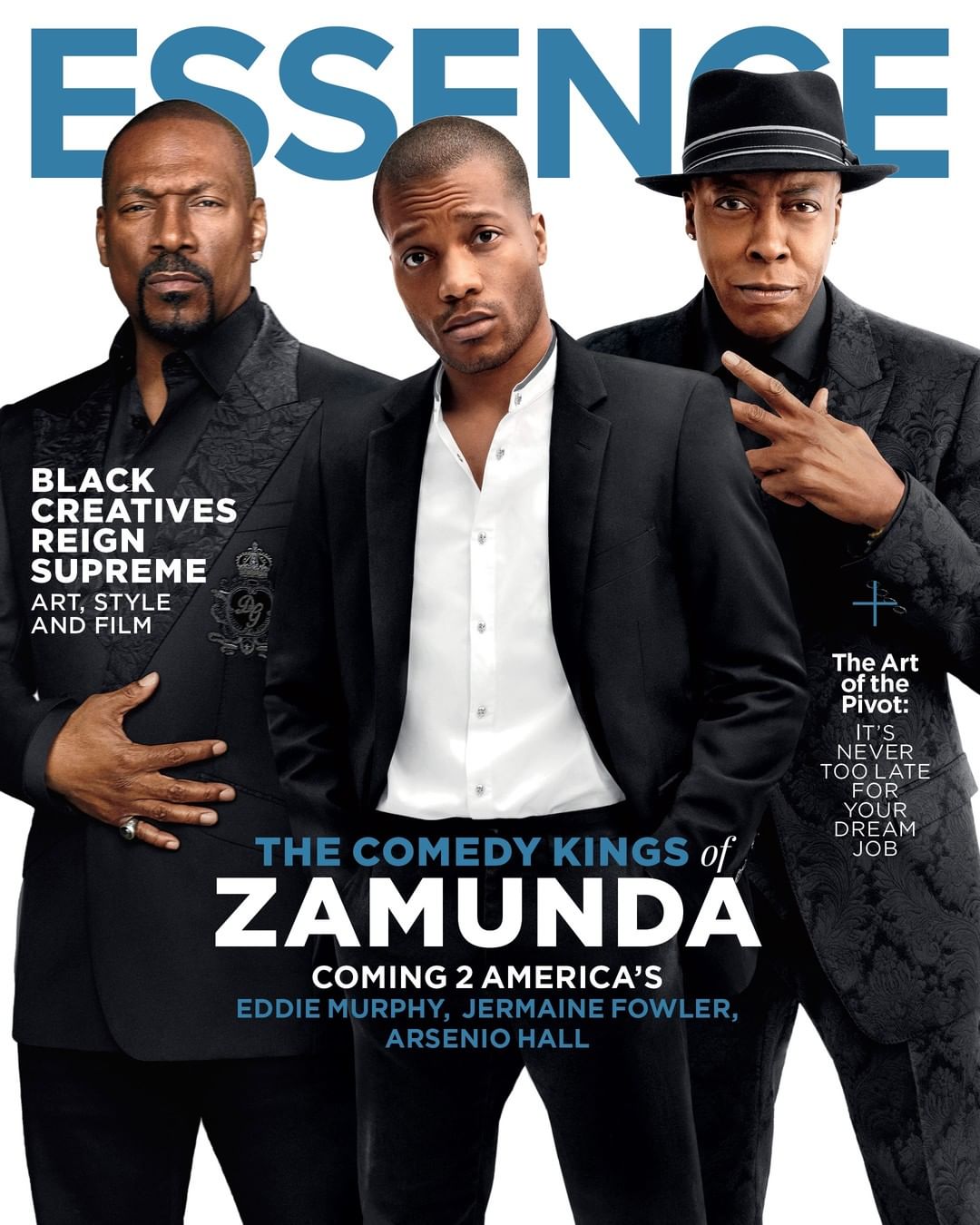 As Zamunda’s newest princess,Kiki Layne also featured as one of three cover stars for the March/April 2021 issue of ESSENCE. 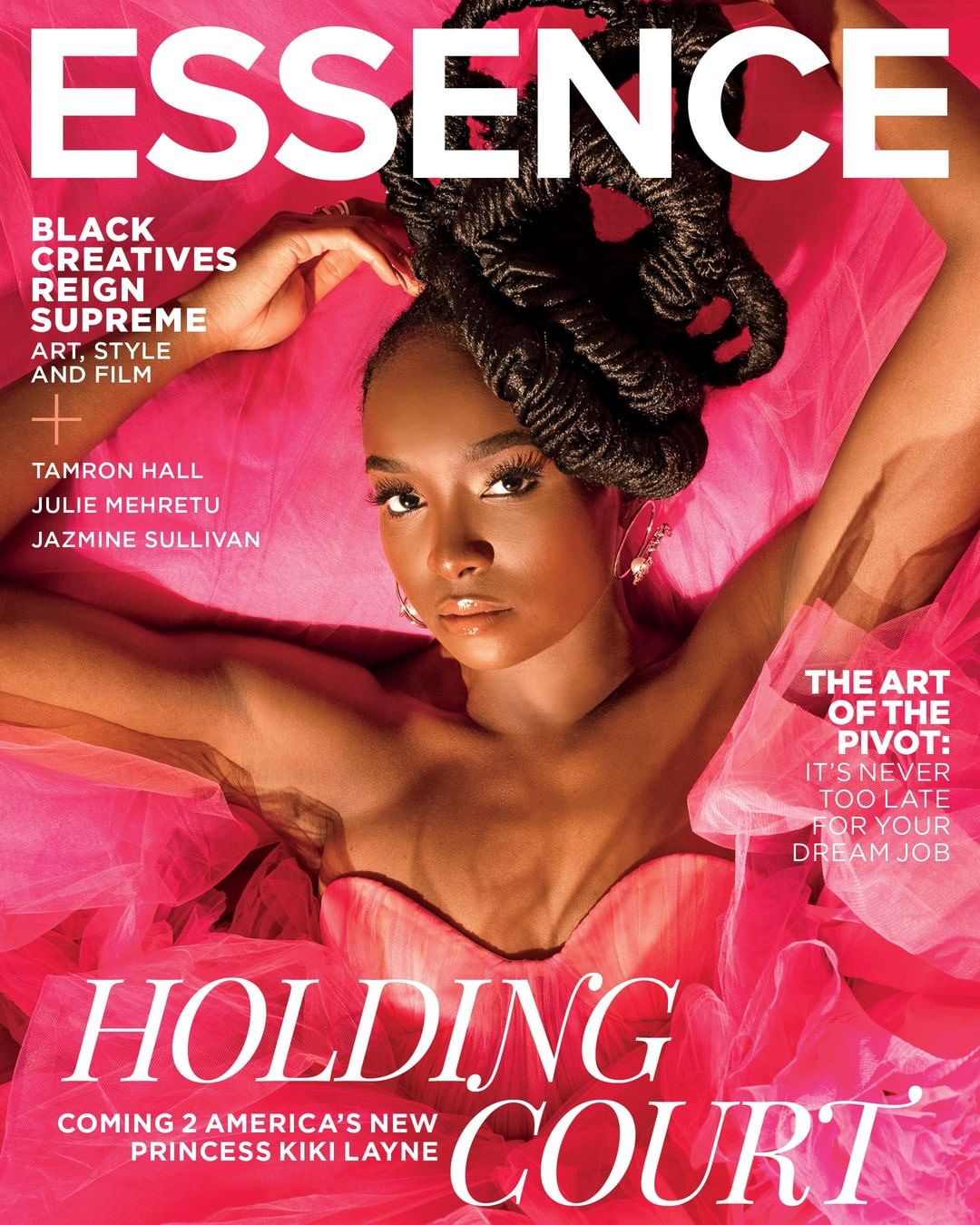 Nathi still searching for his Nomvula.