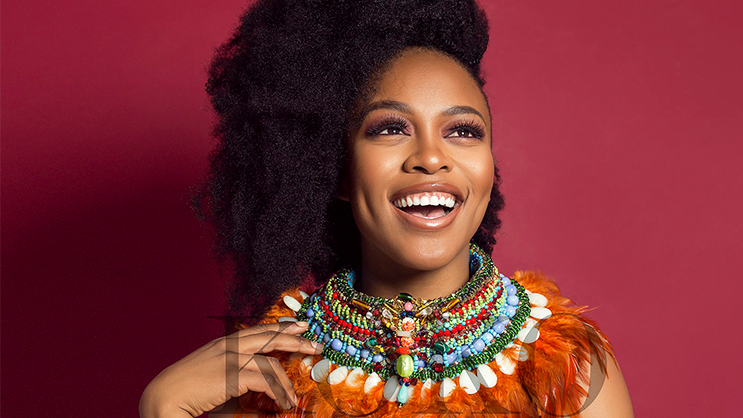 Actress Nomzamo Mbatha has opened up about her anxiety at learning she would not be able to return home to SA because of the coronavirus.

The US-based star told True Love magazine that it was one of her biggest fears realised and at first she panicked.

“My plan was to return to SA so I could be closer to my family, but Covid-19 travel restrictions have locked me out of my home country. This heightened one of my biggest fears: that of not being able to return home. I initially panicked, but my calm has returned. I am coping, though it has been scary”.

She said she was taking it one day at a time and was grateful to live in a neighbourhood where all essential stores are within reach.

The star moved to America last year after being cast in the highly-anticipated Coming to America sequel.

“I was actually walking from the hallway to the bathroom and I felt a tremble But then I quickly dismissed it and thought, ‘damn girl why you walk so heavy’ … Kanti,” Nomzamo said of the experience.