Rugby is a very popular sport in Europe, played and loved by a lot. It is known to be one of the most widely played team sports in the world.

While rugby world cup is one of the most-watched sporting events in the world. It is also a very lucrative sport, as the best players have been able to gather so much wealth as they climb up the ranks.

Some of the best and most popular players are on contracts that offer them huge sums of money as annual salaries. With that being said, here are the top 10 highest rugby players in world: 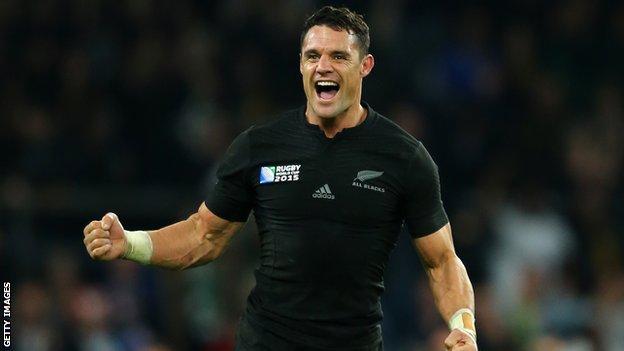 Dan Carter is currently the highest-paid rugby player in the world. He is New Zealand’s best fly-half and he plays for his club, Racing Metro, in France.

His contract at the French club offers him an annual salary of £1.1 million. This makes him the highest-paid rugby player in the world. 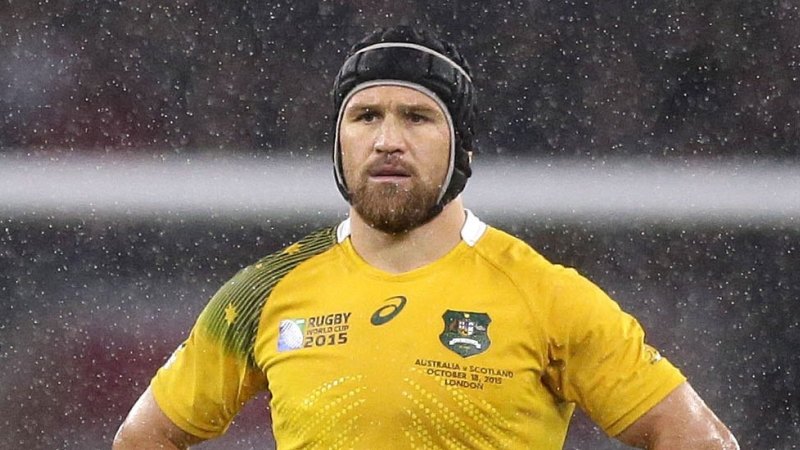 Matt Giteau is an Australian rugby player. He currently plays for Suntory Sungoliath in the Japanese Top League and the team won the domestic title with him among them.

He is a utility back and his usual positions are fly-half and inside-centre. He is the 2nd highest paid rugby player in the world with an annual salary of £1.1 million. Charles Piutau is a New Zealand full-back who plays for the English club, Bristol Bears. He also played in the New Zealand All Blacks.

His current contract with Bristol Bears earns him £1 million per year, making him 3rd in the list of highest-paid rugby players in the world. 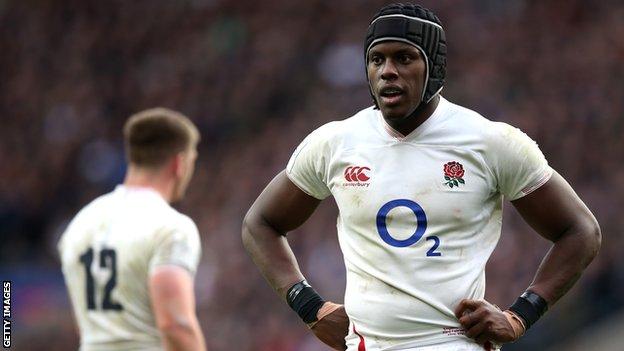 Maro Itoje is an English rugby player who plays as a blindside flanker or a lock. He currently plays for Saracens in the English Premiership.

He started his professional career with the club in 2012. His contract with Saracens offers him £750,000 per year, hence he is 4th on this list. 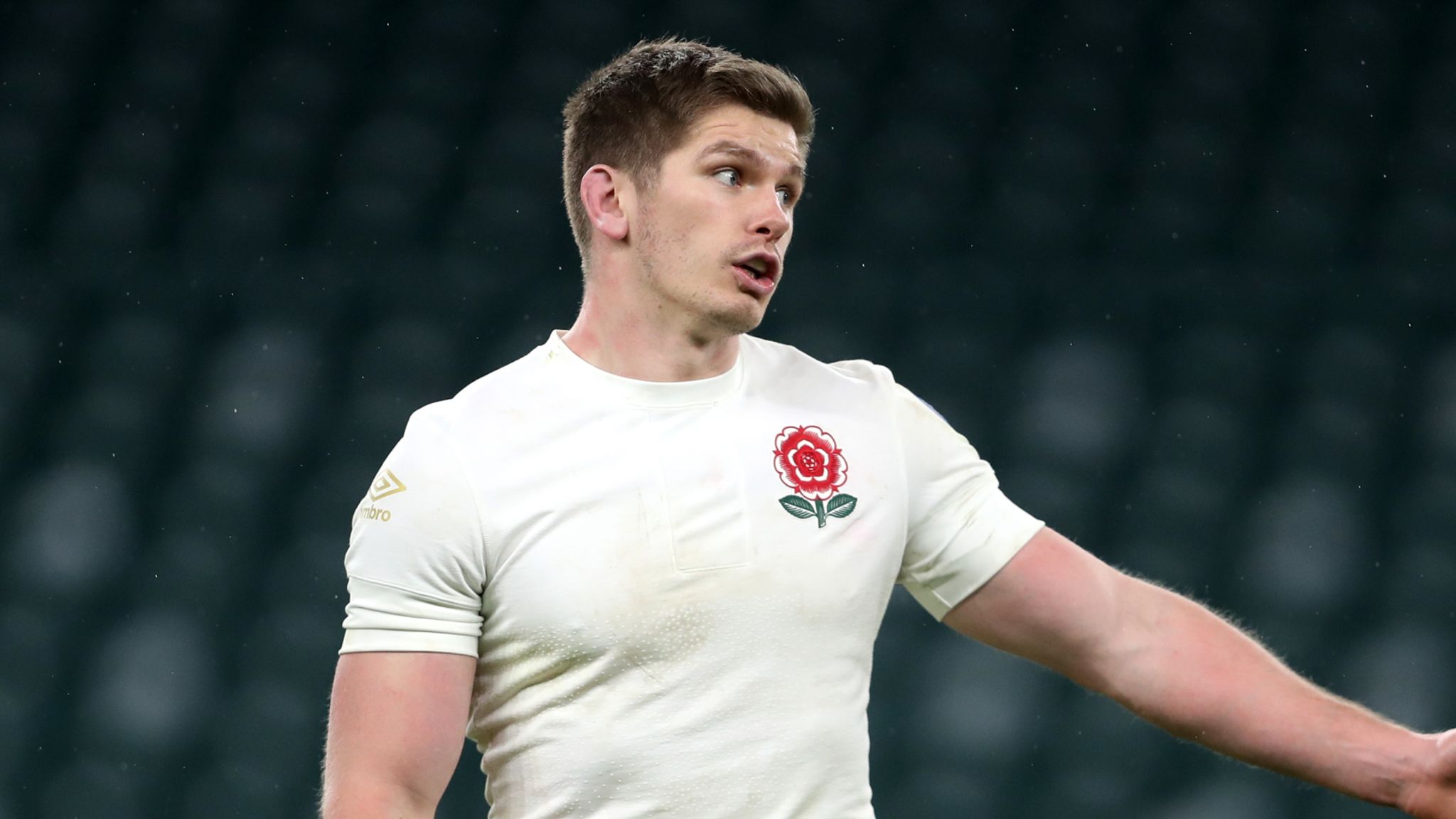 Owen Farrell is also an English rugby player who plays for Saracens in the English Premiership. He has been playing for the English team in international rugby since 2012. He has an annual salary of £750,000 which makes him number 5 on this list. 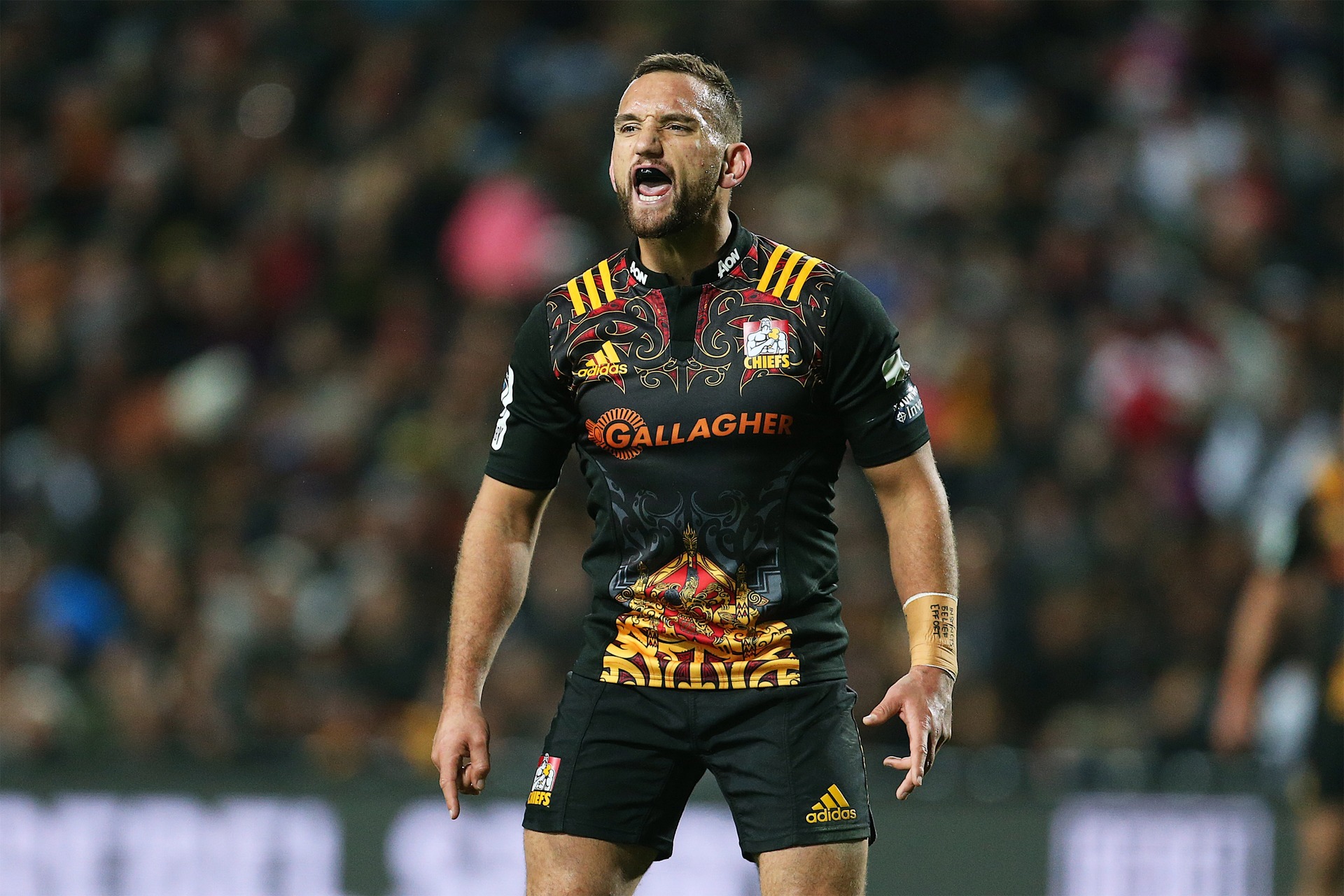 With an annual salary of £680,000, Aaron Cruden is the 6th highest paid rugby player in the world. He is a New Zealand rugby player currently playing for Chiefs.

This is his second time in the club as he left once for Montpellier before coming back in 2020. 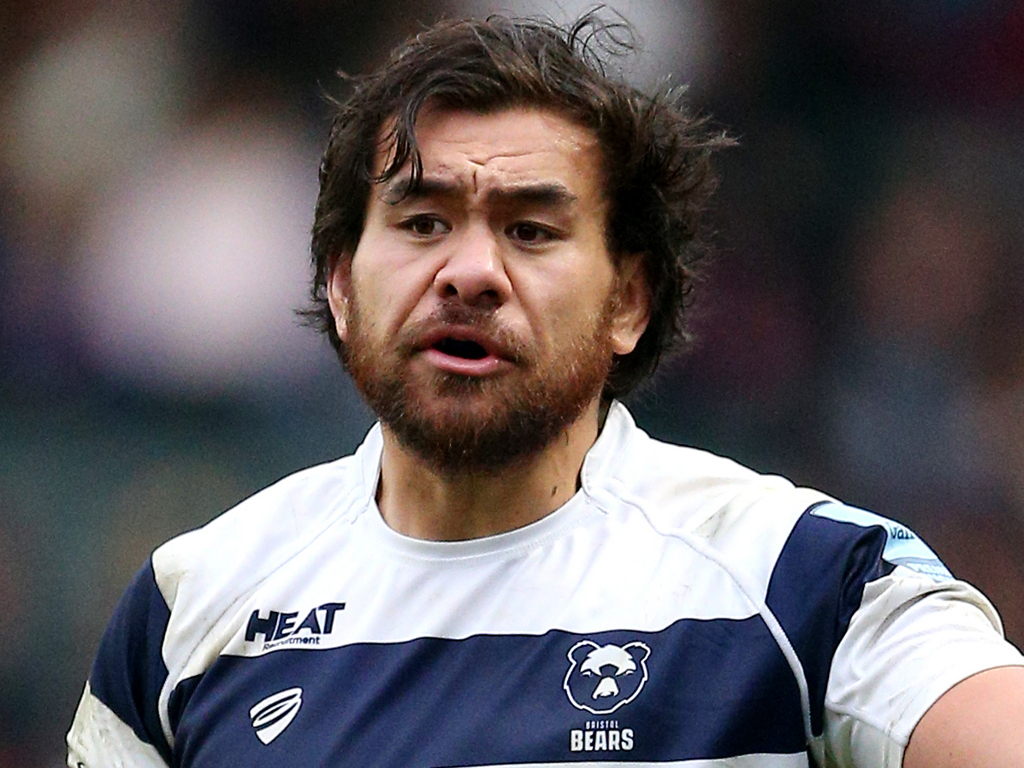 Steven Luatua is the 7th highest paid rugby player in the world with an annual salary of £650,000. He is a New Zealand rugby player. He currently plays for Bristol Bears and he is the captain of the team. 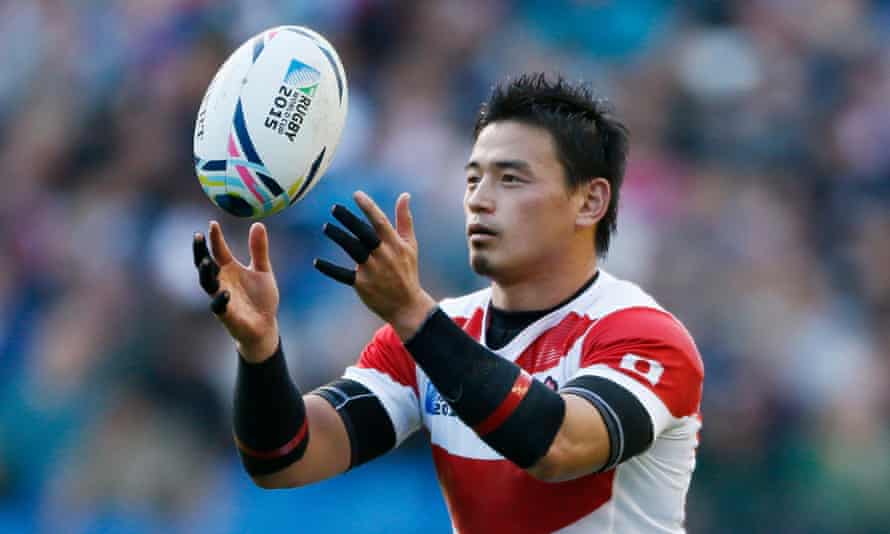 Ayumu Goromaru plays for Yamaha Jubilo in Japan and his home team, the Japanese national team.

He plays as a fullback and his current contract offers him a sum of £650,000 annually. This makes him 8th on the list of the world’s highest-paid rugby players. 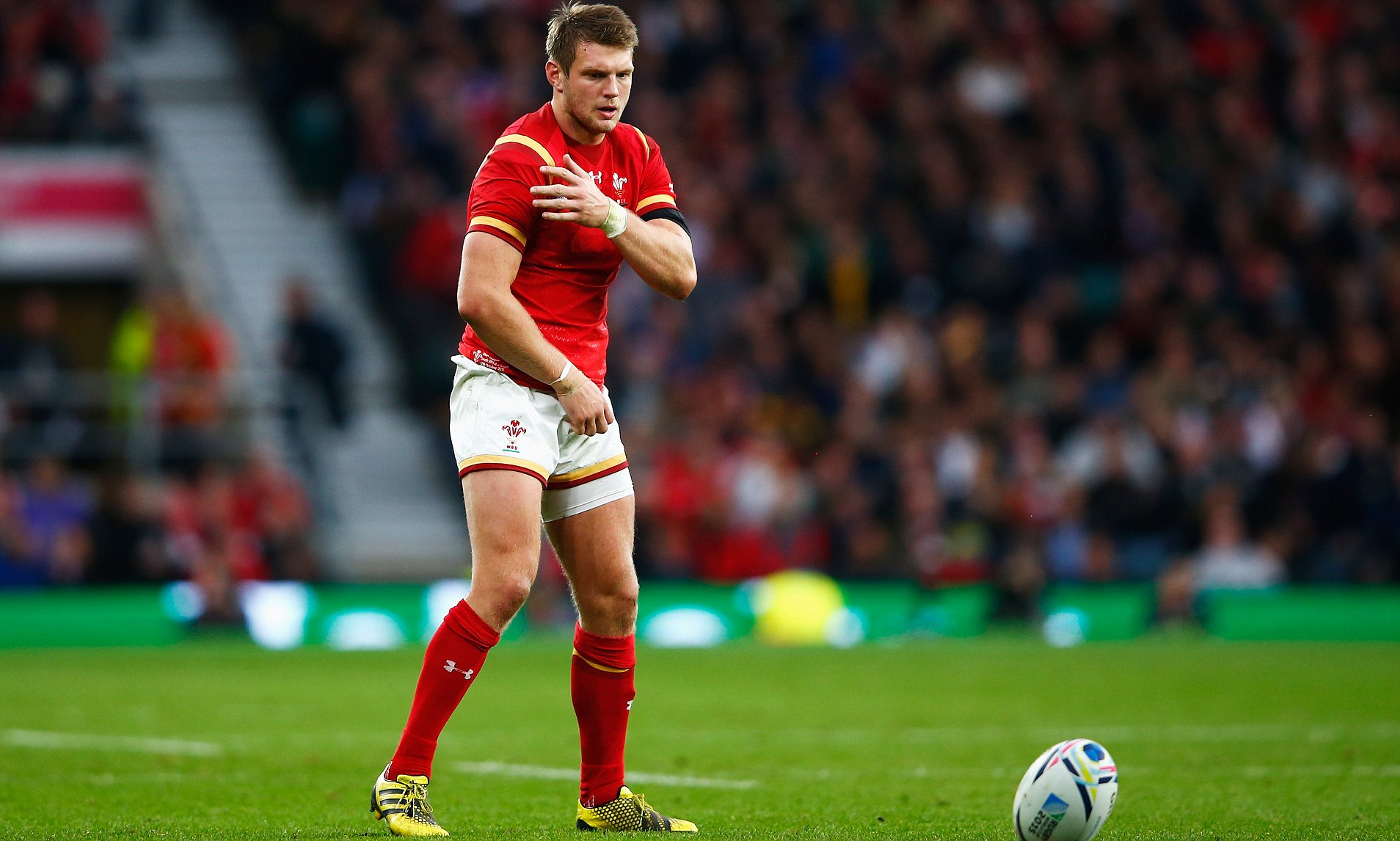 Dan Biggar is a Welsh rugby player. He plays for the Welsh national team and his club, Northampton Saints. His annual salary of £600,000 places him on the 9th spot on the list. 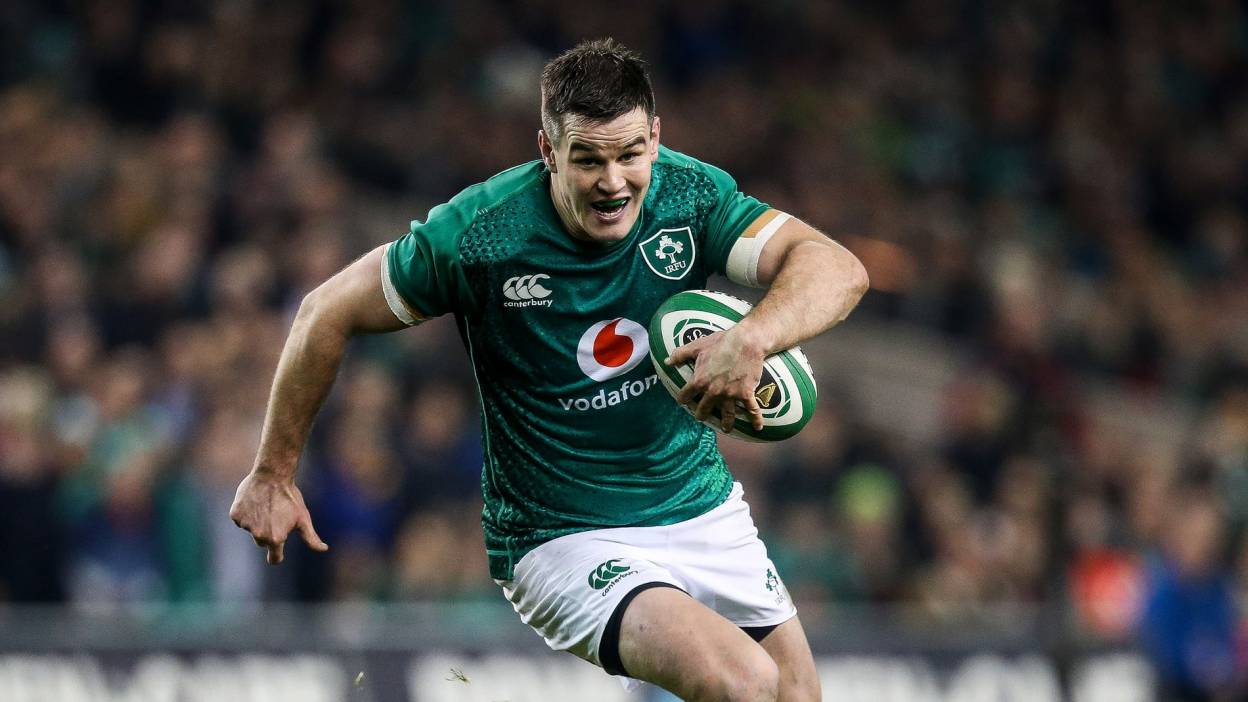 The last name on this list is Jonathan Sexton. He plays rugby for his Irish national team and his club, Leinster.

He is the captain of both teams and also the 10th highest paid rugby player in the world with an annual salary of £536,000.