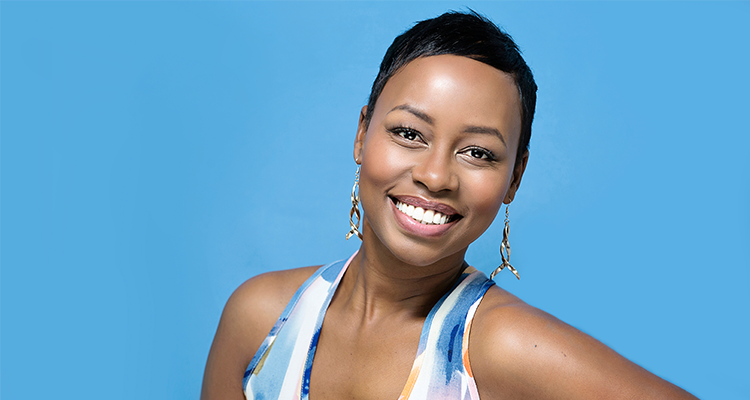 This comes after Katlego was all over social media following the allegation of abuse and cheating on his estranged partner, Monique Muller.

Although Katlego has been cleared of all domestic abuse allegations, the TV personality has admitted to being unfaithful to his partner.

Following the drama that unfolded, the insurance company removed all their TV commercials starring Katlego Maboe .

Well, news is coming that Elana has replaced Katlego.

Head of client relations Natasha Kawulesar said they have received positive feedback about Elana’s appearances in their advertisements in the past few weeks.

Elana said she is delighted to be working closely with the OUTsurance team as this isn’t their first encounter.

“I have worked with OUTsurance for many years as an ad hoc MC and voice-over artist. I’ve always enjoyed working with their team and admire their vision and approach to marketing and how they connect with their clients,” she said.