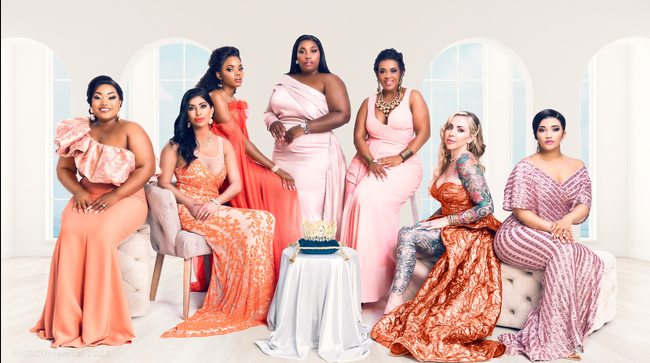 The Real Housewives franchise took Mzansi into the lives of elegant and wealthy women in Johannesburg and Durban. After a successful run in both cities, the hit series is headed to the sunny city of Cape Town. Production for the series will reportedly begin after Real Housewives of Durban.

Entertainment commentator Phil Mphela took to Twitter on Wednesday 12 January to announce that Real Housewives of Cape Town is in the works and will be “coming soon”.

The second season of Real Housewives of Durban is set to premiere on Showmax on Friday 28 January 2022.

Real Housewives of Johannesburg (RHOJ) first hit television screens in 2018. The show starred the likes of Christall Kay, Brinette Seopela, Naledi Willers and Evodia “Madam” Mogase. The second season was reportedly one of the ten most-streamed shows on Showmax in 2019. The third season of the hit series is set to be released in October 2022.

Series favourites Ayanda Ncwane and Kgomotso Ndungane will not be returning for the second season of the series.