The 41-year-old rap star has revealed he’s come off the medication he was previously using and is “fully back in mode”, adding that he’s now rediscovered the confidence to dress however he wants.

Kanye – who has kids North, five, Saint, two, and eight-month-old Chicago with Kim Kardashian West, his wife – explained: “Those five albums that I dropped earlier were like superhero rehabilitation.” 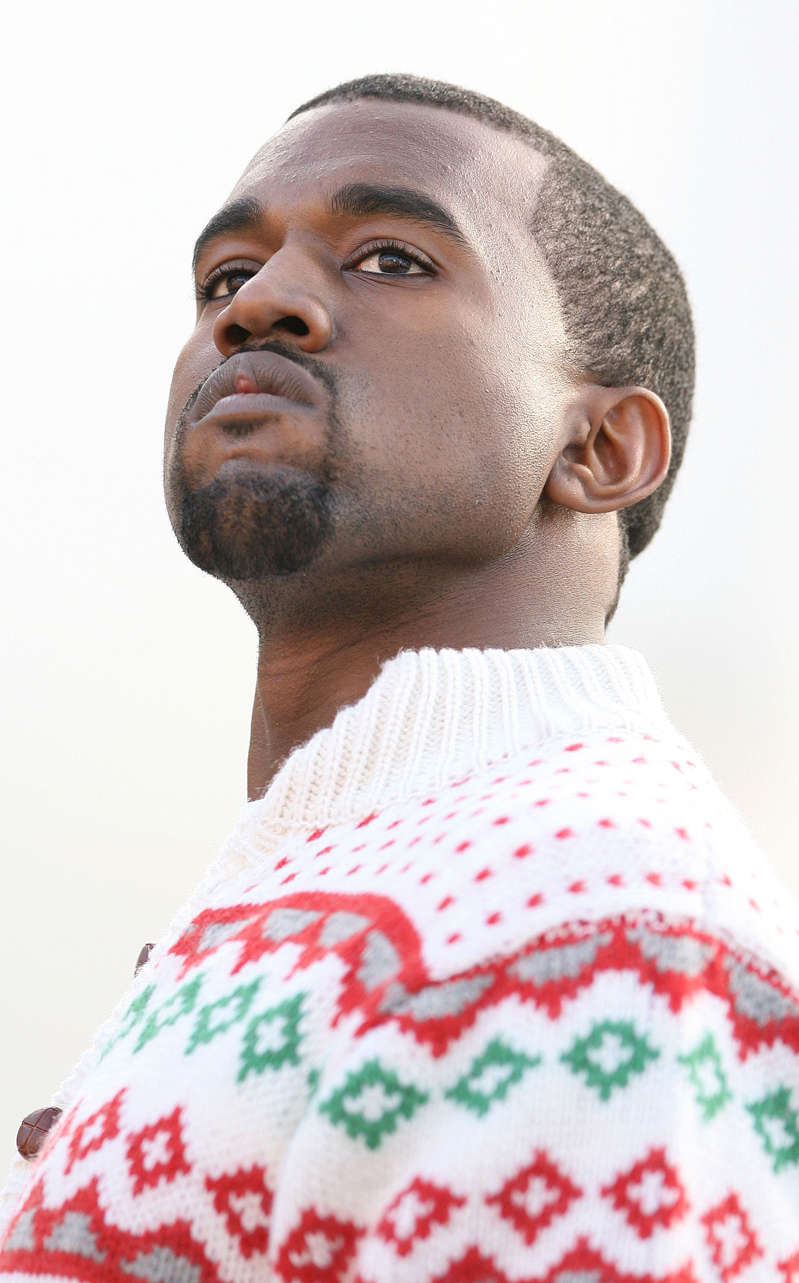 “Now the alien, Ye, is fully back in mode, off of medication, working out, breathing as much fresh air as possible, thinking, doing, being himself.”

“When I say I’m being myself, that doesn’t mean I’m being Donald Trump, it means I’m being me and I’m punk and I can wear whatever I want ’cause I’m a God.”

Kanye has also tried to clarify his recent tweet in which he suggested he would support abolishing the 13th Amendment, which outlawed slavery.

The outspoken rap star insisted he should have used the word “amend” rather than “abolish”.

He told TMZ: “Abolish was the wrong language. I misspoke by saying ‘abolish’. ‘Amend’ is the right language. And what’s beautiful about our Constitution is that we can amend it, right?”

Kanye made his original suggestion about the 13th Amendment after he reiterated his support for Trump by posting a photo of himself wearing a ‘Make America Great Again’ cap.

He wrote: “this represents good and America becoming whole again.We will no longer outsource to other countries. We build factories here in America and create jobs.We will provide jobs for all who are free from prisons as we abolish the 13th amendment. Message sent with love (sic)”

But he later added: “the 13th Amendment is slavery in disguise meaning it never ended. We are the solution that heals. not abolish but. let’s amend the 13th amendment We apply everyone’s opinions to our platform (sic)”.

Selena Gomez Poses Topless for V, Opens Up About Depression

#Uyang’thanda Na: Twitter left in stitches after guy puts this lady in the friend zone!