It is without a doubt that death is part of a human journey that none of us is spared. However, it becomes harder to accept that fact when someone has become a part of everyone’s lives, especially our stars. We all know that 2017 has been nothing but a tragic year that saw most of our local stars ‘’kicking the bucket,’’ let’s take a look at some of those stars below; 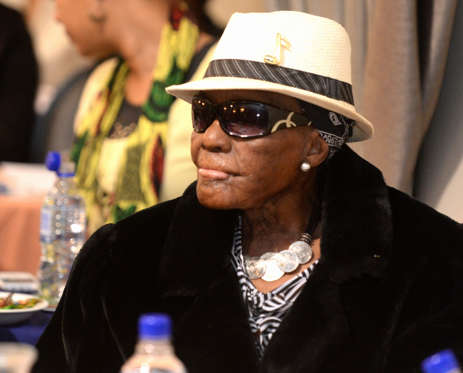 Jazz legend Thandi Klaasen died on 15 January 2017 from pancreatic cancer at the age of 86. 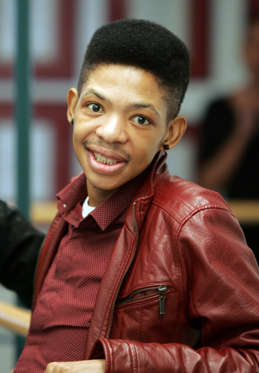 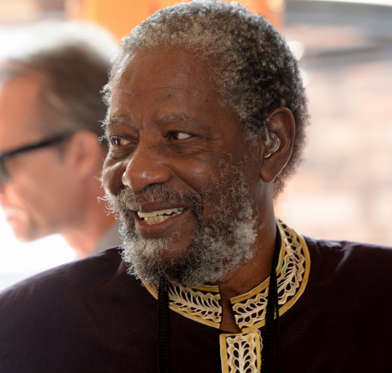 Legendary actor Joe Mafela, 75, died in a car accident in Johannesburg on 18 March 2017 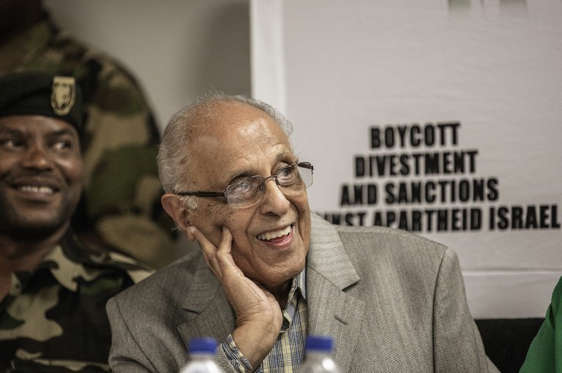 Struggle stalwart Ahmed Kathrada passed away in the early morning hours of 28 March after a short illness. 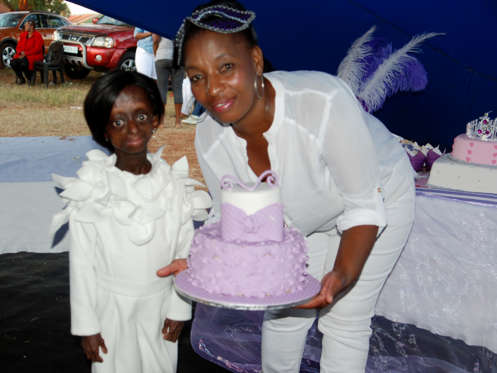 Ontlametse Phalatse (pictured here with her mother at her 16th birthday) suffered from Progeria, a disease that makes the body age rapidly. She passed away at the age of 18 on 12 April 2017. She was not expected to live beyond the age of 13. 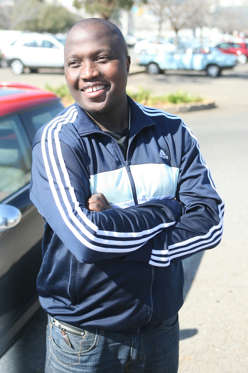 Former Generations actor and DJ, Mandla Hlatshwayo, was killed in Pimville, Soweto during a robbery at a pub. 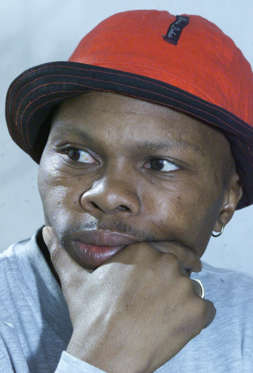 Christopher Kubheka was a South African actor best known for his role as Bazooka Khumba in the SABC1 drama series Zone 14 and Gunman in  Yizo Yizo. His death was ruled a suicide by hanging. 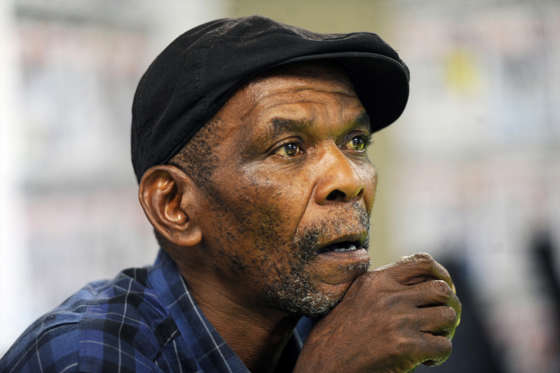 Ray Phiri was a South African jazz, fusion and mbaqanga musician born in Mpumalanga, South African. Ray founded Stimela, with whom he conceived gold and platinum-selling albums like Fire, Passion and Ecstacy (1991), Look, Listen and Decide (1992) as well as the controversial People Don’t Talk So Let’s Talk. The South African music icon passed on after battle with lung cancer. 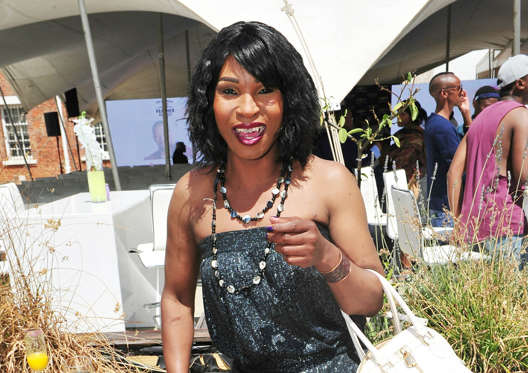 Actress, celebrity makeup artist and LGBTI personality Iko Mash passed away after a battle with cancer.

‘F*ck them all!’ – PRO wants the new age hip-hop artists to give veterans respect

Pearl Thusi reunites with her bundle of joy!