Vaping, by contrast, involves heating a liquid that often contains synthetic nicotine, among other substances, not tobacco itself. Vaping and heated-tobacco devices are both commonly considered “e-cigarettes,” but the difference between the two is especially relevant in the midst of national panic about vaping. Over the summer and fall, reports of several dozen vaping-related deaths surfaced, and autopsies found that the liquids put into some devices contain additives that seem to be the cause of acute inflammatory lung disease. People began to swear off vaping. Some states implemented bans.

In 2020 it was estimated that 11-million men and women smoked cigarettes in South Africa. The World Health Organisation (WHO) estimates that there are 1-billion smokers in the world with this number unlikely to materially change by 2025. While a smokers’ best choice would be to quit, many will not. So what is the alternative? 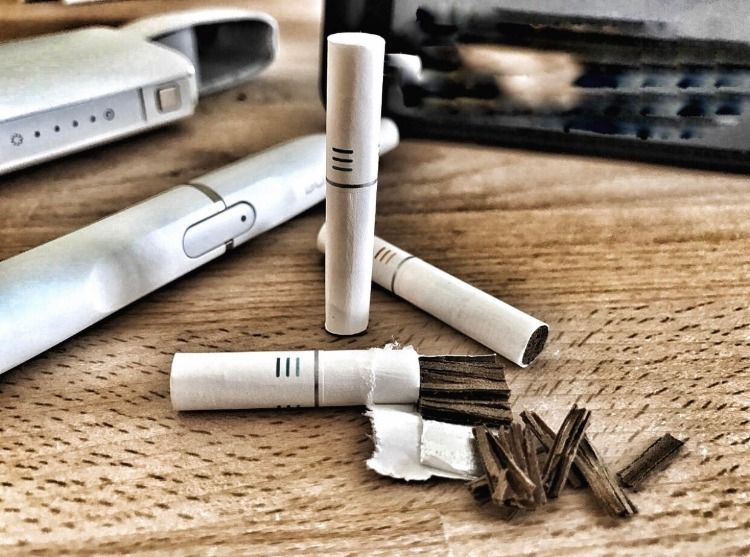 For centuries people have smoked tobacco and within the last decade, there have been scientific advances in the development of less harmful alternatives like heated tobacco.

Heated tobacco, also known as smoke-free products, although a relatively new category of tobacco product, is an innovative way of enjoying the authentic taste of tobacco without combustion.

Nicotine is one of the reasons that people smoke, along with taste and ritual. While nicotine is not risk-free and is addictive, it is not the primary cause of smoking-related diseases. The burning of tobacco causes the production of the vast majority of harmful chemicals that are the primary cause of smoking-related diseases. By eliminating the burning process, the levels of harmful chemicals generated can be significantly reduced compared with cigarette smoke.

If all those smokers who choose to continue using tobacco would switch completely to smoke-free alternatives, this would dramatically improve their lives and could be the end of cigarette smoking. This is why Philip Morris International has spent the last decade developing scientifically proven products that meet the needs of consumers in providing a better way to enjoy tobacco without burning it.

What are the differences between heated tobacco and cigarettes?

When a cigarette is lit, it burns at a temperature of around 600°C and produces thousands of harmful chemicals, many of which are widely recognised as being associated with the development of smoking-related diseases. Although still addictive and not risk-free, smoke-free alternatives can significantly reduce or eliminate the formation of the harmful chemicals caused by combustion or the burning of tobacco.

IQOS, the first of PMI’s new generation of heated tobacco products, heats specially designed tobacco sticks (branded HEETS) to temperatures no higher than 350°C, well below that required for combustion (around 600°C). As a result, IQOS emits 95% less harmful chemicals compared to the smoke of a reference cigarette. It does not necessarily equal a 95% reduction in risk. IQOS is not risk-free.

By heating the tobacco instead of burning it, the harmful chemicals generated by burning tobacco are significantly reduced, while still delivering nicotine. IQOS produces less smell than cigarettes and does not produce second-hand smoke which can be offensive to smokers or those around them. IQOS is not an e-cigarette or vape and doesn’t use liquids.