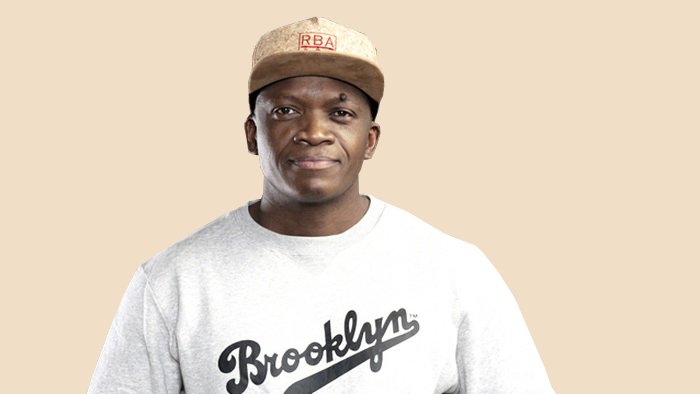 After being with the SABC for two decades (22 years to be precise), veteran radio broadcaster Glen Lewis is leaving SABC’s Metro FM radio to join Tbo Touch’s TouchHD.

Although some tweeps were not happy with the news, TouchHD announced that Glen would be joining the station, including fellow TV and radio producer Tim Modise.

“We can confirm that they have joined the station. We are excited to welcome them on board. Their appointment is in line with our strategy to bring the best talent on the African continent to the station,” Touch HD spokesperson Lulu Ndevu said.

Glen is rumored to be hosting the morning show on Touch HD.

Look at some of the tweets directed at Glen following his decision to leave the SABC:

Glen Lewis leaving Metro FM. Where else are we gone get our dose of expensive music on a Friday pic.twitter.com/Q33MNC9rFg

Glen Lewis should take me with. This place is a lot rn. pic.twitter.com/68vWffPFFx

With the apparent departure of Glen Lewis… Bhut' Wilson B Nkosi carrying Metro FM like… pic.twitter.com/nICkMdS9Qy

Idols made me a bigger star not Bonang’ – SomGaga.

AKA wants to help Cassper Fill Up FNB Stadium?