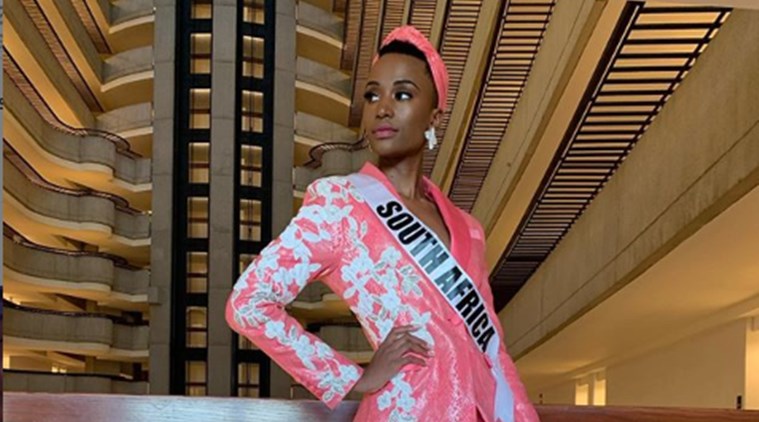 We know you’ve been biting your nails in anticipation for the reigning Miss Universe Zonzibini Tunzi’s street parade. Don’t worry, EntertainmentSA’s got you covered on all the routes and ”Shot’ lefts’ she’ll be taking.

Zozi is expected to meet thousands of well-wishers during her homecoming tour in Johannesburg and Cape Town this week.

The Eastern Cape born beauty has finally returned home on Saturday, 8 February following her crowning in Atlanta in December 2019.

Below is the route for the Johannesburg tour which is set to leave from the Maslow Hotel at 09:00 am on Thursday.

On Friday, 14 February, Tunzi will be in Cape Town.

As if her tour is not excitement enough, Tunzi is also expected to be President Cyril Ramaphosa’s special guest as he delivers the State of the Nation address in Parliament.. Now that’s some serious LEVELS!!

MJ breakup with his BABY MAMA

Bonang Matheba is ready to take the Forbes surname!