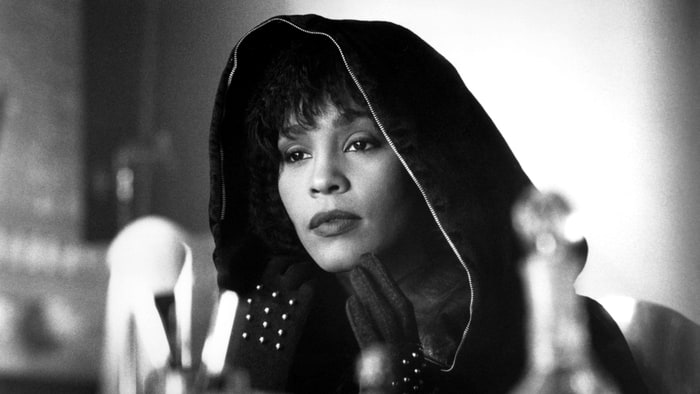 Bobby Brown is making bold statements about the death of his former wife and R&B and gospel icon, Whitney Houston and the person legally responsible for his daughter Bobbi Kristina Brown’s untimely death in a tell-all-style Rolling Stone interview.

Bobby began by stating that the $36 million 22-year-old Bobbi Kristina’s boyfriend Nick Gordon was ordered to pay after being deemed “legally responsible” for her death was not enough justice. Especially considering that Gordon is still a free man.

“If he was locked up somewhere where somebody can rape him,” he said of his terms of justice. “That’s just how I feel. He raped me by taking my daughter away.”

As the sixth anniversary of Whitney’s death arrived in February, he also had thoughts on the one thing most people are misled about regarding the songstress’s passing as well.

“I don’t think she died from drugs,” he said. “She was really working hard on herself to try to be a sober person and, um [pauses] she was a great woman.”

The real cause of her death, according to the New Edition crooner? “Just being heart-broken,” he said. Bobby doesn’t even believe that drugs were in her system at the time of her death, contrary to a report from the L.A. County Coroner’s Office. Though he doesn’t make it clear what the heartbreak Whitney suffered was from, he seems sure that there are holes in the story behind her passing.

Our prayers and thoughts still remain with the friends and family of Whitney and Bobbi Kristina as we remember and cherish the beautiful memories they left behind.

Rami Chuene would not give reasons for her alleged axing from The Queen, but she gave fans a number of scenarios

DJ Zinhle and Pearl living their best life in Mauritius