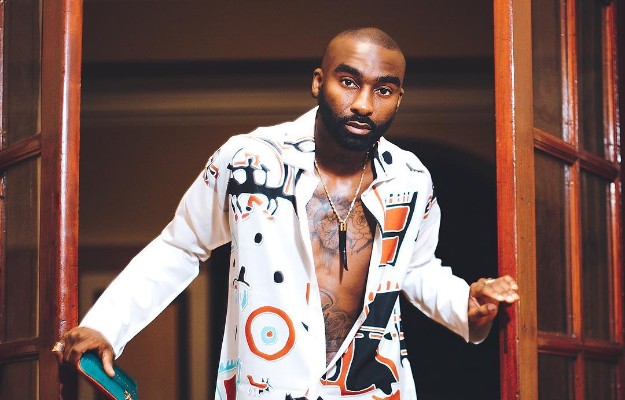 Celebrity News
12/10/2020 Yanga Manci “He needed to put out that record”: Riky Rick speaks on beef with Cassper

Beef between rappers Riky Rick and Cassper Nyovest has been going on for a little while now, and everything hit the fan after Mufasa released a song ‘To Whom It May Concern’ from his latest album ‘Any Minute Now’.

After all the back and forth on social media, Makhado decided to speak up and he revealed all during a virtual interview on YFM’s Best Drive Instagram Live with Altovise and DJ Sabby.

Riky Rick says he regrets the fact that everything got to be out in the public and on social media.

Mr Kotini felt like the situation could’ve been handled in a better way. “So, I was taking it more from it is a situation, the f**k ups that have happened in our relationships will get sorted out behind the scenes. I was taking it that way, but I fully understand someone putting it on a record and saying whatever he said. Whether it applies to me or whoever it is for, people can decide.”

Riky made it clear that he is not holding a grudge against Cass for letting his emotions out on the song, and he has no beef with that. He also admitted his mistake was talking publicly to Slikour about his issues with Mufasa which he couldn’t let go off.

“I fully understand he couldn’t let go of that issue. I’ve got issues that are hard for me to also let go of and I hope he understands that.

We hope the best friends kiss and make up.

We sat down with @rikyrickworld to discuss the new music he dropped, the freedom he has in and with his music and life lived in between. But, we couldn’t resist asking what everyone is thinking: IS HE STILL COOL WITH CASSPER NYOVEST? Check out the chat @dj_sabby and I had with the ridiculously talented, fashion-forward and honest @rikyrickworld! #YFm #TheBestDrive #Radio #RadioHost #Riky #RikyRick #Cassper #CassperNyovest

Kelly opens up: ‘’The only thing that keeps me close to Senzo is my daughter’’

Rihanna jets off to Ibiza with her billionaire bae!

Beyoncé’s iconic activewear clothing line is back honey, and this time around, they are partnering up with Adidas. Beyoncé has

“Loyalty is not gonna keep around for much us longer”: Unathi Nkayi calls out MTN

Sdumo Mtshali is set to leave Isibaya as ratings drop

Kefilwe Mabote is not holding back anymore

“Turn any location into an occasion”: Bonang introduces House of BNG Nectar