Everyone’s got a list of desired traits they looking for in a potential partner. No, not a physical list, just a general idea in their minds about what they want their future partner to look and be like. On the opposite of the end of the spectrum, though, there’s also the list of things you don’t want to find in the person you’re spending the rest of your life with. But let’s talk about the good list now.

Most people claim a sense of humor is right there on the top. But the factor we’re interested right now is height. Women usually go for men taller than them. And now science has decided to investigate this matter and came to a conclusion. The results showed that couples with a greater difference in height are happier and their relationships are longer and more successful. 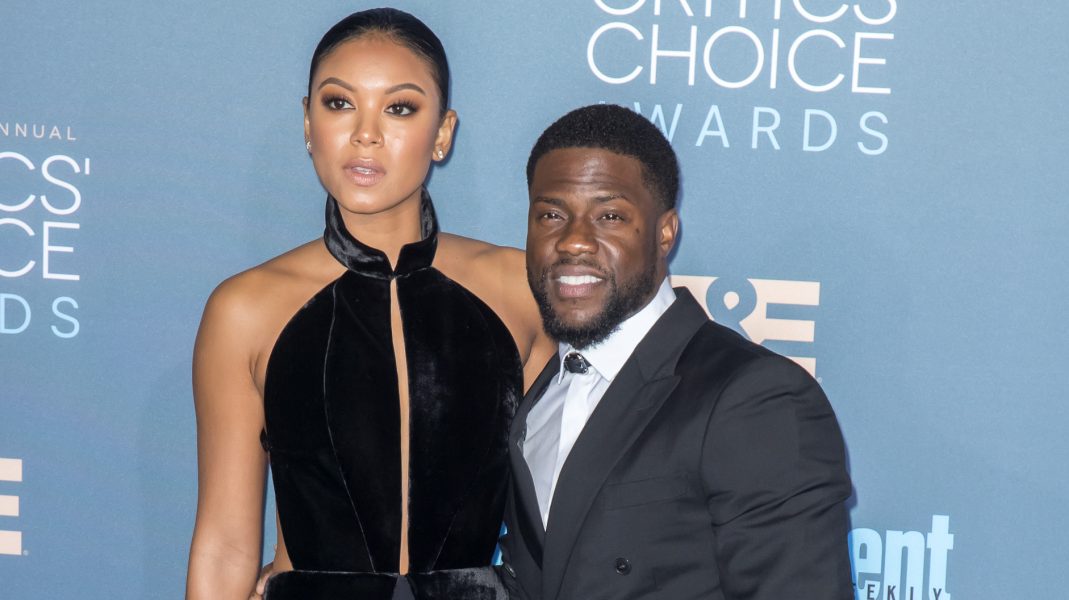 That’s because in relationships, metrics matter. Yes, looks and personality are important, but for many people, the figures need to add up. Why else do you think dating apps have a slot for you to reveal your height? You’re being measured up, but unfortunately there’s no bespoke suit for your troubles. Hangups about our height bleed into every corner of our everyday life, whether we feel we’re too short or too tall – not being able to see at a concert (remember those?) or straining a stomach muscle trying to reach the top shelf in the supermarket, or, for loftier gentlemen, knocking heads on doorways and standing out rather too much in a crowd. It doesn’t help that, like toddlers seeing an aeroplane for the first time, others can’t help but blurt out a reaction to your height – especially to taller guys. But it’s in the dating arena that these anxieties are felt the most, and outmoded ideas about heteronormativity and masculinity shoulder a lot of the blame.

Think of any heterosexual couple – you’d expect the guy to be taller than the woman, right? Why? Do we even know why? There’s no evidence that taller men are any stronger than “short kings” – although research has found they do tend to be better paid and are more likely to end up as a CEO. So why do women go for them? Perhaps it’s the idea that taller men will be more confident, have one less hangup to deal with, or maybe it’s the ridiculous idea that being taller than their boyfriend somehow makes a woman less feminine and, thus, the guy less of a man. The internet’s seams strain with questions and searches along the lines of: “Should I break up with my boyfriend because he’s shorter?”; tips for taller women to look more petite in photographs; how to dress so your man looks tall when you’re out together. Spoiler: it doesn’t get much more imaginative than “wear flats” or “forget ever having voluminous hair”. Almost any discrepancy in a relationship can be interpreted by outsiders as some kind of power imbalance, be it a mismatch in wages or ages or height in stockinged feet, and emotions can run high when this is brought to the fore. A recent discussion on Twitter about men who date much shorter women ended up in a virtual bloodbath, with accusations of fetishisation, latent paedophilia, exploitation and coercive behaviour – the internet is a battlefield. But it makes you wonder: is it wrong to be attracted to someone because of their height?

Is it a fetish? “Tall, dark, and handsome” is such an accepted cliché that we never stop to think how exclusionary it is as an ideal. If we’re allowed to claim we prefer certain hair or eye colours, is it really so wrong to find someone’s height the sexiest thing about them? To be honest, I’ve no idea – I’m a devastatingly average 5ft 9.5in (the half is very important), so it’s never come up. The number of men who lie on dating apps and claim to be a six-footer yet barely reach my eye level suggests an audience for taller dudes. You might think telling such an easily discoverable lie is pointless, but it’s so rife that it’s not inconceivable that some daters almost expect a fudging of the stats.

Relationships with two guys don’t escape this nonsense; it’s not unusual for people to assume the taller guy is more “dominant” and the other weak. It doesn’t help that ridiculing a man’s height is still an “acceptable” joke, and shorter guys are powerless to react lest they’re accused of “short-man syndrome”. Being nicknamed a pocket rocket, patronised or dismissed as “cute” – puppies are cute, not men – is enough to make anyone see red. And, by the way, there’s no scientific evidence shorter men are angrier than their taller brothers.

Being a shorter guy in a relationship with a woman shouldn’t be a problem. Men do not have to be towering himbos, nor women dainty, helpless damsels. And what do you do if you’re noticeably shorter than your partner, anyway? Wear lifts in your shoes? Grow a three-foot quiff and blow your life savings on firm-hold hairspray? What if you’re taller, should you shuffle around on your knees or bend like a conifer in a northeasterly wind? What’s the ideal height difference, anyway? Maybe we’ve got it all wrong searching for our soulmate – maybe we should be looking for our heightmate.

If there’s a height difference between you, and whatever your viewpoint it’s not in your favour, I’m afraid my advice is not revolutionary: ignore it. What other people think of your physical appearance and its relation to your partner’s is unimportant. There’s no standard size; you’re people and we are not uniform. Forget that meaningless worry that you’ll look “ridiculous together”. To whom, exactly? Your partner wants you for who you are – this is exactly how we choose a partner – and hopefully you feel the same. Don’t let outside influences, bizarre hangups and dim bullies who miss the power of the playground taint your relationship.

Shorter guys should think about the positives: you’re more likely to be able to look their partner in the eye during sex, and sex standing up or in the shower is a whole lot easier if you’re on the diminutive side. That said, don’t feel guilty for being bothered by a height difference. We’re all a product of our own environment and you’ve been conditioned to feel that way, but it’s up to you to break the spell. Whatever you do, don’t lie about your height on a dating app, either – you’ll always be found out, and starting a relationship on a lie, no matter how silly and easily caught out, never ends well.

Perhaps we all need to examine what rules our attraction and whether we’re using our height advantage, or disadvantage, in a negative way. It’s worth remembering that centuries-old ideas of what is and isn’t appropriate on a relationship don’t apply any more. You’re not expected to fireman’s lift your partner out of harm’s way and you don’t need to show superiority over your boyfriend or girlfriend in any form, let alone physical. That’s why we call them partners. Walk tall; it’s a state of mind.

She doesnt want me to kiss and touch her despite assuring her I want to get married to her.