South Africa has been mourning the deaths of these celebrities who suddenly died just before we could even see what this year brings forth. The loss of a celebrity is never easy, but in certain stars’ cases, their passing came long before it was their time to go. Talents like Lindiwe Ndlovu, Xoli Nosenga, Wandile Nzimande and Israel Mosehla all left this world abruptly and without warning. Check out the stars below and comment RIP on our social media platforms.

The talented actress was well known for her role as Anatsa in the Mzansi Magic series, Ifalakhe. She’s also had prominent parts in a number of movies including Safari and Little One. She died on Monday 11 January 2020 at the sweet age of 45-years-old. 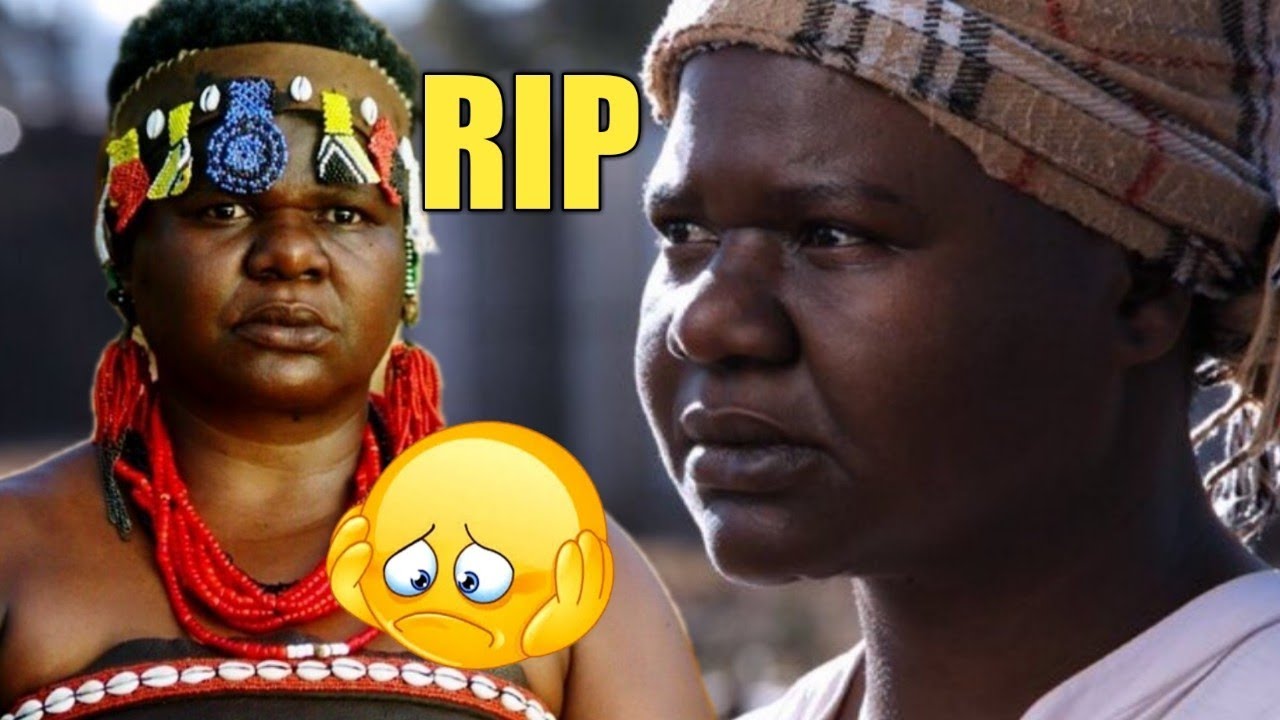 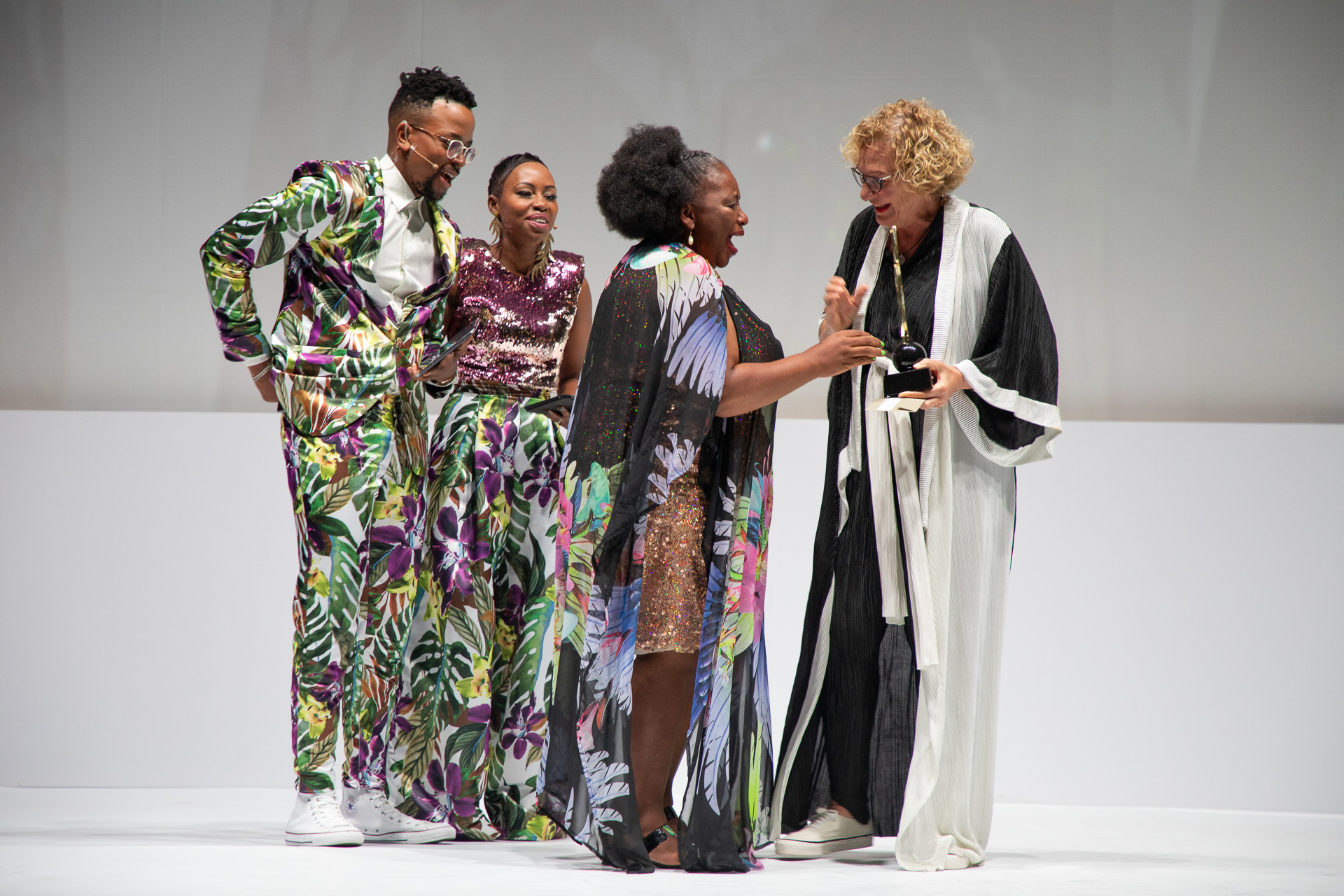 Mam Dorah, as she was affectionately known, was the first Black food editor in South Africa, serving at the helm of True Love magazine. Through True Love magazine, Dorah’s recipes and style reached South African households at all levels, fostering a growing pride for traditional recipes that had fallen out of fashion.

According to SowetanLIVE, the Ke Utlwa Lerato hitmaker passed away at the age of 50 after “battling hypertension that eventually lead to heart failure”.

Yesterday, EntertainmentSA announced on Twitter that Wandi Nzimande, the co-founder of popular streetwear and lifestyle brand Loxion Kulca, has died.

“It is with great difficulty that we share the news of  Mzwandile Nzimande’s passing earlier today, as confirmed by his family.

Game of Thrones actor Neil Fingleton has died at the age of 36!