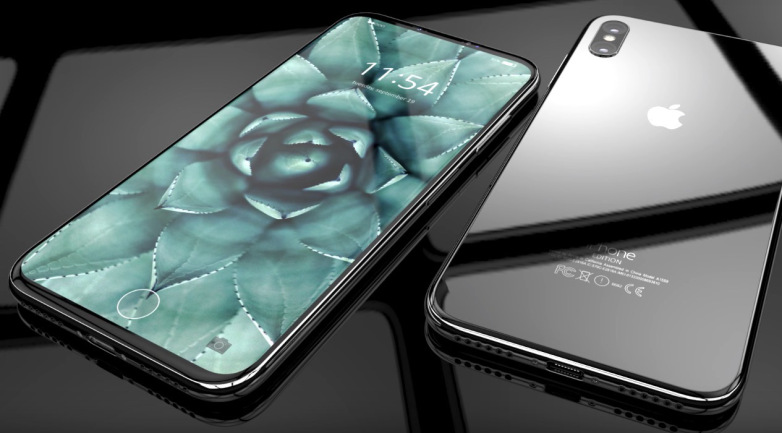 Multiple sources had previous suggested delays, however, an internal memo hints at 17 a September launch.

An internal company memo, instructing AppleCare staff when they can and can’t take holidays, has been leaked – and gives strong hints about the iPhone 8 launch date, or at least its launch window.

The memo, posted by Benjamin Geskin, names ‘black out days’, when staff must be present, between 17 September and 4 November. This suggests that the launch announcement will come on or very close to 17 September, and that the following eight weeks represent the product’s highest-demand period, when staff will be most urgently needed in the office.

“Black Out Days are days in which we expect call volume to be at the highest, and we need all hands on deck,” reads the memo. “Advisors and Leaders will be restricted from requesting days off for Paid Time Off (PTO) and Unpaid Time Off… Absences are unacceptable.”

As a worried member of the Macworld team pointed out, 17 September is a Sunday, and it would be extremely unusual for an iPhone to be announced on a weekend. So our suspicion is that the iPhone 8 will actually be unveiled in the week of 18-25 September.

One other caveat: the memo adds that “these dates are subject to change”, so things may not be set in stone. But we’d be surprised if the plans weren’t reasonably firm at this point.

Whatever the date, we can’t wait to see the recently announced iOS 11 on the iPhone 8. Here’s a mockup of what that could look like. Tasty.