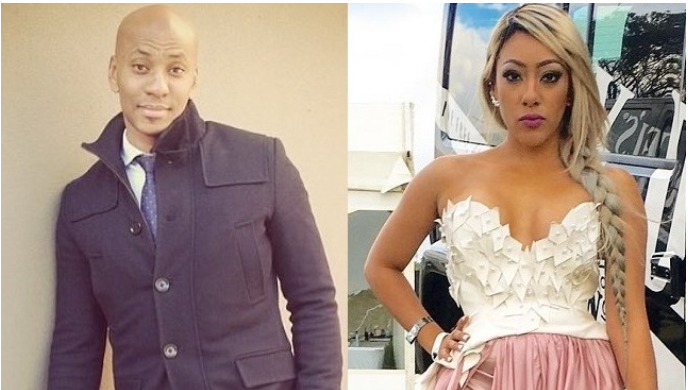 Celebrity News
30/11/2020 Tebogo Nkabinde It's over guys! Mbali Nkosi and Kaizer Motaung Jnr pull the plug on their relationship!

Soccer tycoon, Kaizer Motaung Jnr and Mbali Nkosi have their relationship quits and Mzansi is in shock!

It was discovered that Mbali hasn’t posted Jnr on her Instagram stories and feed and on Facebook for quite a while now, social media detectives picked that up and rang the alarm on the pair.

Mbali who posted them deleted all the pictures of them together and is no longer following him. What made us even more suspicious is when Mbali told a fan who commented on her beautiful photo that marriage is not an accomplishment for her but peace, happiness, and achieving her goals are. The fan commented that “I just love you, hope he marries you soon, you deserve that”.

We don’t know if indeed it ended in tears or they just decided to be more private.

The lovebirds dated before in 2016 and split. Kaizer Jnr then got married to the mother of his kids and Mbali got into another relationship. Now in their second attempt at love, the two seem to be making it work with very minimal effort. Surely they are destined to be in each other’s arms?
Main Image: ZAlebs