Jay-Z is investing in a new endeavor that may be the source of a little friendly competition between him and his wife, Beyoncé, a little family competition won’t hurt right?

According to TMZ, the music mogul has reportedly invested in CLMBR, which is about to launch two flagship products – a pair of vertical climbing machines.

The company is hoping to compete with fitness giant Peloton, which boasts Bey as a business partner. Hov isn’t the only one invested in CLMBR. Tennis superstar Novak Djokovic has also put his money behind the company, as well as Marco Borges and YouTube co-founder Chad Hurley.

RELATED: Beyoncé And Jay-Z Open Up Their $88 Million Mansion To Throw Their Nephew Julez A 16th Birthday Party To Remember

While CLMBR and Peloton are both fitness brands, the former’s products simulate vertical climbing rather than riding a bike. Both companies are becoming particularly popular due gym closures during the coronavirus pandemic. 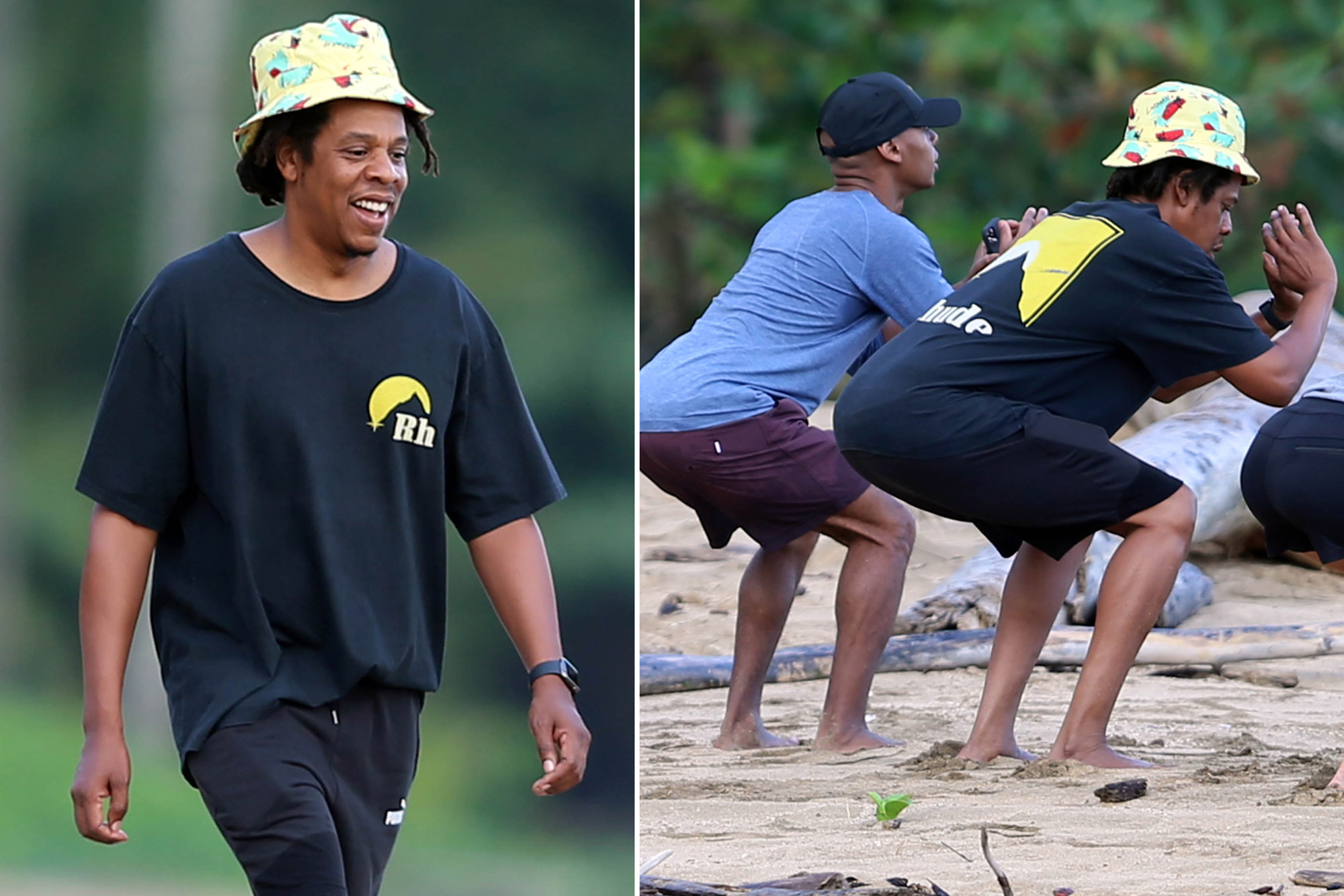 See Caster Semenya and Violet enjoy some quality time by the ocean!