We are literally on the first day of December and we know some of you might be looking for some ideas on what to do or hangout this month. Worry not, we got your back!

South Africa is a magnificent country made up of semi-deserts, rainforests, scenic cities, beaches and mountains. The beauty of its African bush spanning the vast land stretching from the very southern tip of Africa where the two oceans meet up, to the most Northern borders shared with Namibia, Botswana, Zimbabwe, Swaziland and Mozambique. Inside the borders, however, each province offers its own selection of destinations attracting visitors from around the country, across borders and the world over. 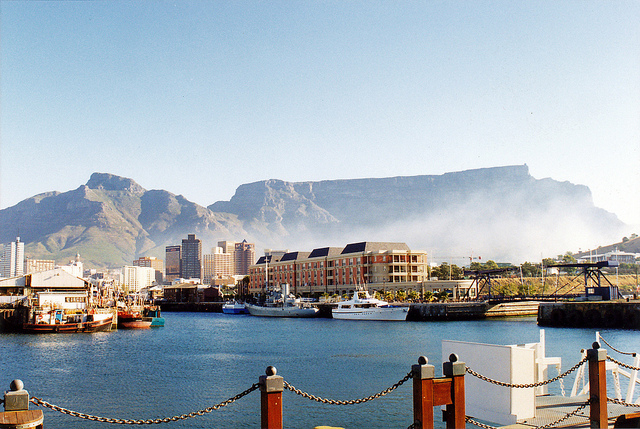 The V&A Waterfront with Table Mountain in the background. Photo:Cityrain

This incredibly beautiful city is not known as the Mother City for anything, not only is it the first city in Southern Africa to be founded by the western world, but was discovered by the Dutch and later attracted the likes of the French, Portuguese and the British who went on to settle up and down the country. Cape Town, however, has a very particular kind of magic combining the city, beach and mountains rich in history and a diversity of cultures. A favourite with local and international travellers alike and a great holiday idea, Cape Town offers visitors a variety of options from outdoor activities like exploring Table Mountain to the world-famous Winelands. Car rental Cape Town which helps immensely with getting you from A to B.

The Garden Route covers one of the most spectacular parts of South Africa and is painted in the beauty that stretches for miles. A destination made up of enchanted forests, beautiful beaches, magical mountains, and flora and fauna that grow along the captivating coastline. The Dolphin and Otter trails make for great December holiday ideas with the Tsitsikamma adding an awesome optional extra. Less than an hour apart, the two towns offer a range of activities from exploring between the green or baking on the beach.

Nelson Mandela’s place of birth and the epicenter of the uprising against apartheid began in Port Elizabeth, a city located between the Western Cape and KwaZulu Natal, bordering the Orange River and the Drakensberg Mountains. Port Elizabeth offers all the summer holiday trimmings of sun, beach and sand with the opportunity to discover more about South Africa’s history. The city and surrounding areas allow for guests to get to know the enchanting Eastern Cape a little more intimately. Great holiday ideas for South Africa wouldn’t be complete without adding the friendly city of Port Elizabeth to the list. Car hire South Africa is your best bet of achieving this. 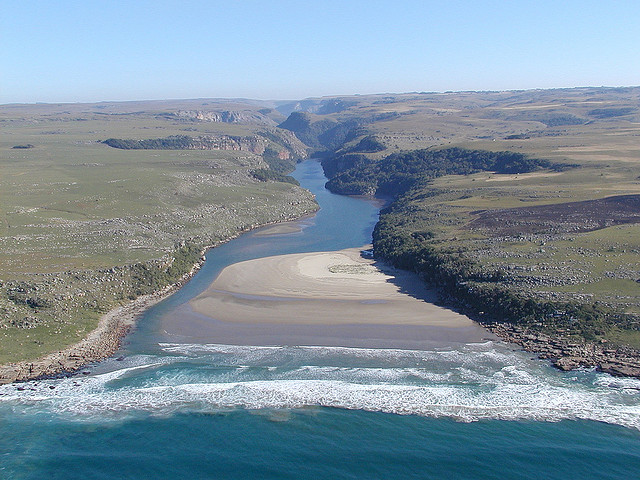 The Wild Coast is also known as Pondoland. Photo: The WILD Foundation

KwaZulu-Natal is the home of South Africa’s former President Jacob Zuma and best known for the Wild Coast and boasting two World Heritage Sites. Referred to as the Kingdom of the Zulus, KwaZulu-Natal is where you will find the coastal city of Durban with its subtropical beaches, fantastic game reserves in the surrounding areas and superior golfing making it one of those brilliantly bright December holiday ideas. Durban is a colourful city, full of fun, perfect for a family holiday with loads to do. From Sea World to surfing and day trips to coastal towns like St Lucia, Umhlanga, Margate and Shaka’s Rock. Your Holidays idealist should definitely include Durban. Most travellers opt for car rental to accommodate their travel plans

Between Johannesburg and Rustenburg we find the majestic Magaliesberg mountain range which offers visitors the option of selected resorts, private game farms, and hidden restaurants with ice cold beer, markets and farm stalls selling everything from roses and biltong to jams and baked goods. Most travellers book a car with Johannesburg car hire when exploring Gauteng. 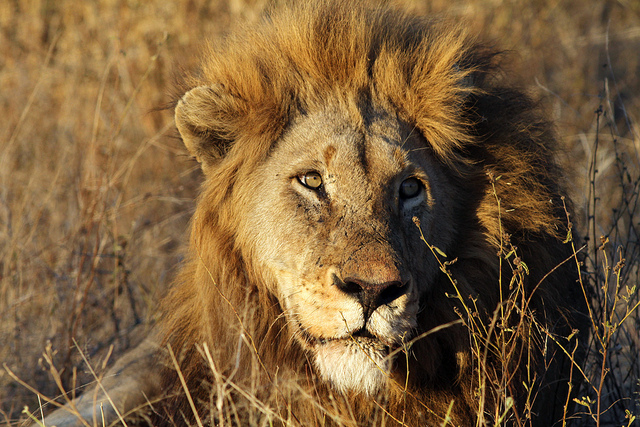 Get to see the Big 5 in the Kruger National Park. Photo: mcocco2009

Mpumalanga is rich in culture and history, divided into seven regions which outline the top tourist attractions in the province. The magnificent Lowveld and escarpment of South Africa’s Mpumalanga make it one of the most beautiful areas and one of the top tourist destinations in the country with the world famous Kruger National Park located in this lush part of an incredible, vast land. Even though it might be a little hot this time of year, exploring the African bush and adventuring in the Kruger Park is still a great pick for any vacation idea. The Kruger National Park is easily accessible from the Kruger Mpumalanga airport.

Limpopo shares borders with Mozambique, Zimbabwe and Botswana and holds secrets with local archaeological sites where ancient relics have been discovered that date back millions of years. In exploring your options and seeing what’s on the menu, when listing ideas for holidays, don’t leave out Limpopo with the Waterberg Mountains and the great Entabeni Game Reserve, another one of South Africa’s awesome Big Five locations.

The North West with its fields of citrus, sunflowers and chillies comes with highly recommended private game farms making it a mecca for good food and fantastic wildlife. The North West is home to Africa’s Kingdom of Pleasure, Sun City, putting it at the top of the list when it comes to ideas for holidays. Sun City offers a choice of star rated luxury hotels and resort accommodations with entertainment options that can keep the whole family occupied for days on end. Big Five viewing and premier game lodging is only 10 minutes away at Pilanesberg.

Nestled between a number of South African provinces, we find the Free State. Beyond the capital of Bloemfontein, the Free State is made up of wide open spaces, gold mines, game farms, mountains, lodges and country estates between small towns and farms which stretch on for miles. The Free State borders the Kingdom of Lesotho and is home to the gorgeous Golden Gate National Park, one of the most popular game reserves in South Africa offering visitors the opportunity of great game viewing at another Big Five park. 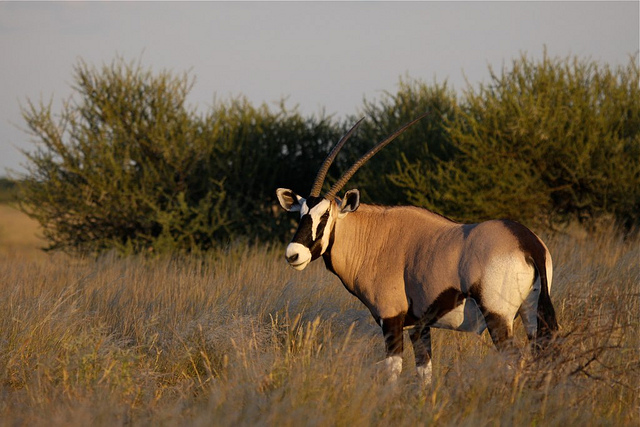 An Oryx in the Kalahari National Park. Photo: Proefdier

Northern Cape was made famous by the annual blooming of the flowers in Namaqualand. With and the Orange River in the south and the Vaal River in the north, combined with the opportunity to see San (bushman) rock art makes the Northern Cape a good vacation location. The Northern Cape borders Namibia and is home to the Kalahari Gemsbok Park with the Gemsbok National Park across the border in Botswana. The rich wildlife makes for fantastic game viewing offering the opportunity to spot the Big Five. It is highly recommended that you add the Kalahari National Park to your list of December holiday ideas.

Explore the tropical island in Madagascar, Nosy Be

Don’t want to go to the usual packed spots? Try out these undiscovered Holiday Destinations in South Africa