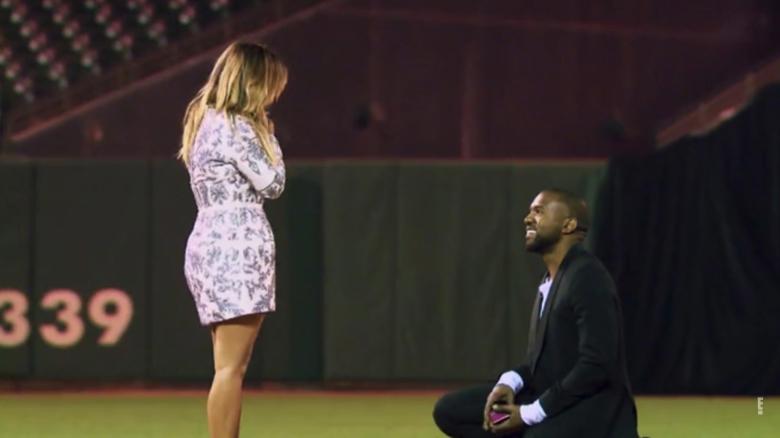 Kim and Kanye West’s divorce “came together quickly” after months of unverified speculations about the future of their marriage.

Representatives for the 40-year-old reality TV star confirmed that she has filed for divorce from the 43-year-old rapper after almost seven years of marriage and insiders say the pair were in agreement about custody of their children and the splitting of assets.

A source told PEOPLE: “The parenting plan and split of assets came together quickly, in the past few days. Kim and Kanye basically wanted the same thing.”

And Kim – who is asking for joint legal and physical custody – is reportedly trying to be “as gentle and kind” as possible to Kanye, who has bipolar disorder.

The source said: “She’s worried about sending him into another tailspin, because that’s not good for anyone, especially the kids. So she’s being as gentle and kind as she can be, while still standing up for what she feels she needs to stand up for.”

Kim and Kanye have agreed not to contest their pre-nuptial agreement and the pair are close to working out a full settlement.

Right now, their main focus is on caring for their children; North, seven, Saint, five, Chicago, three, and Psalm, 21 months.

Another insider said: “Both of them want nothing but the best for the kids. They want the kids to be happy. The kids will stay with Kim, but Kanye will be able to see them whenever he wants to. They will work out a schedule that is good for everyone.”

Itumeleng Khune and Sphelele Makhunga, are expecting their first baby