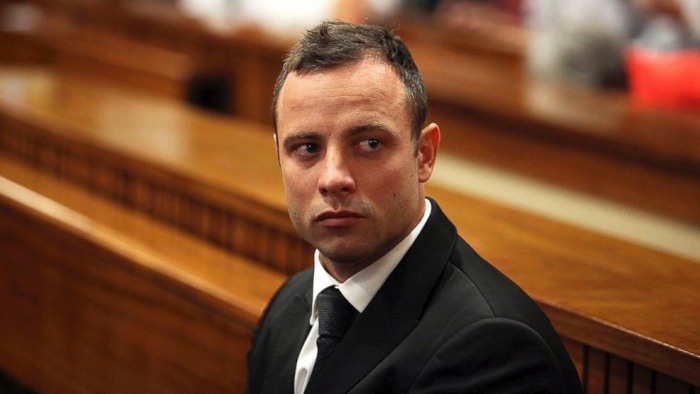 It seems like Oscar Pistorius is enjoying his new home while serving five years in prison for the culpable homicide killing of his girlfriend Reeva Steenkamp.

According to reports, Pistorius and Krejcir struck up an initially tenuous friendship; they are both held at the Kgosi Mampuru II prison in Pretoria.

Sapa reported murder-accused Krejcir was allegedly involved in a raft of crimes and substantial evidence has been collected against him – this according to police.

Yanga Chief on meeting AKA and his struggles as a rapper

It took Nadia Nakai 8 years to give Mzansi an album

Even the Royals aren’t immune to the coronavirus pandemic. Prince Charles, Harry’s father, has contracted COVID-19. As he goes into

Local celebs who celebrated their birthday in isolated style this week