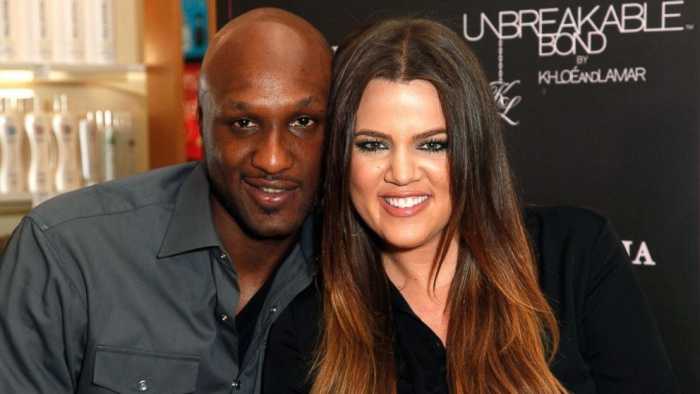 Entertainment SA has been reliably informed of Khloe’s decision to go ahead with her divorce from Lamar. This is amongst rumours that she has forgotten about her boyfriend Harden while being by Lamar’s bedside as he recovers from a four-day drink and binge.

One of the fans wrote: “You can’t be with Harden and still be married fam, gotta choose one”.

She took to twitter to express her anger over the rumours and tried to set the record straight saying that the divorce is still going ahead. She also mentions how Lamar is the one who “went against all our vows. Judge yourself….! She fumed.

While we at Entertainment SA appreciate Khloe’s anger towards her Twitter trolls. Khloe should know that part of being in the limelight means you will come across people who feel they have the right to have a say in how you choose to live your life.

Our Gossip and News Team in Entertainment SA wish Lamar a speedy recovery.

AKA and Cassper to Perform Together for Nyaope Awareness