We all have gone through that moment we get Goosebumps whenever we see a picture of Queen B, it’s only natural, the woman is on flames!

Just like AKA, we cannot help but gush over the beautiful woman who is an iconic TV and radio personality, but that’s as far as we know her. If you’ve been inquisitive like us as to who the real Bonang Matheba is, then you might just enjoy the five things we compiled about her.

So in case you want to surprise her, rather alert her first or give a hint at least, you don’t want to scream ‘surprise’ only to find out she forgot her inhaler, awkward!

Unless if you have a spare R46k in your account to splurge over a Gucci handbag like AKA did, then stay clear of cats and milk, they not cute, she’s allergic to them. 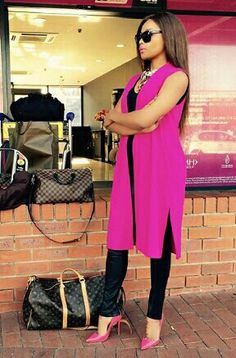