As the cost of living  is becoming more and more expensive by the day, buying  the most fuel- efficient car is definitely the way to go. There are a few efficient supercars on sale now. However, most of today’s highly fuel-efficient vehicles have several things in common. Below is the are some of the few you can consider. 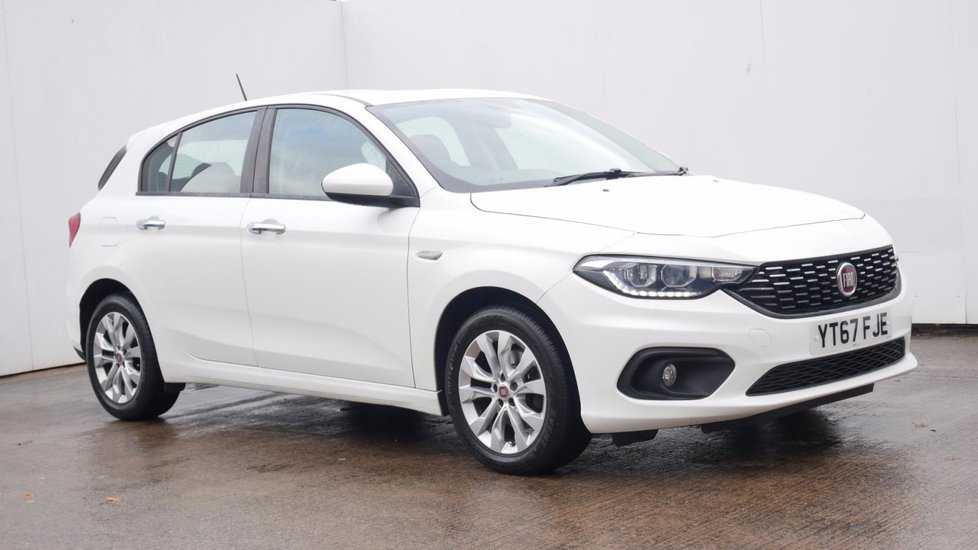 This small city sedan is not only fuel-efficient but big enough and practical for a small family. It’s a 1.3L turbodiesel engine producing 70KW of power and 200Nm torque, making it quite zippy around town. It comes with a 5-speed manual gearbox. Its fuel efficiency is claimed to be an amazing 3.7L/100km. 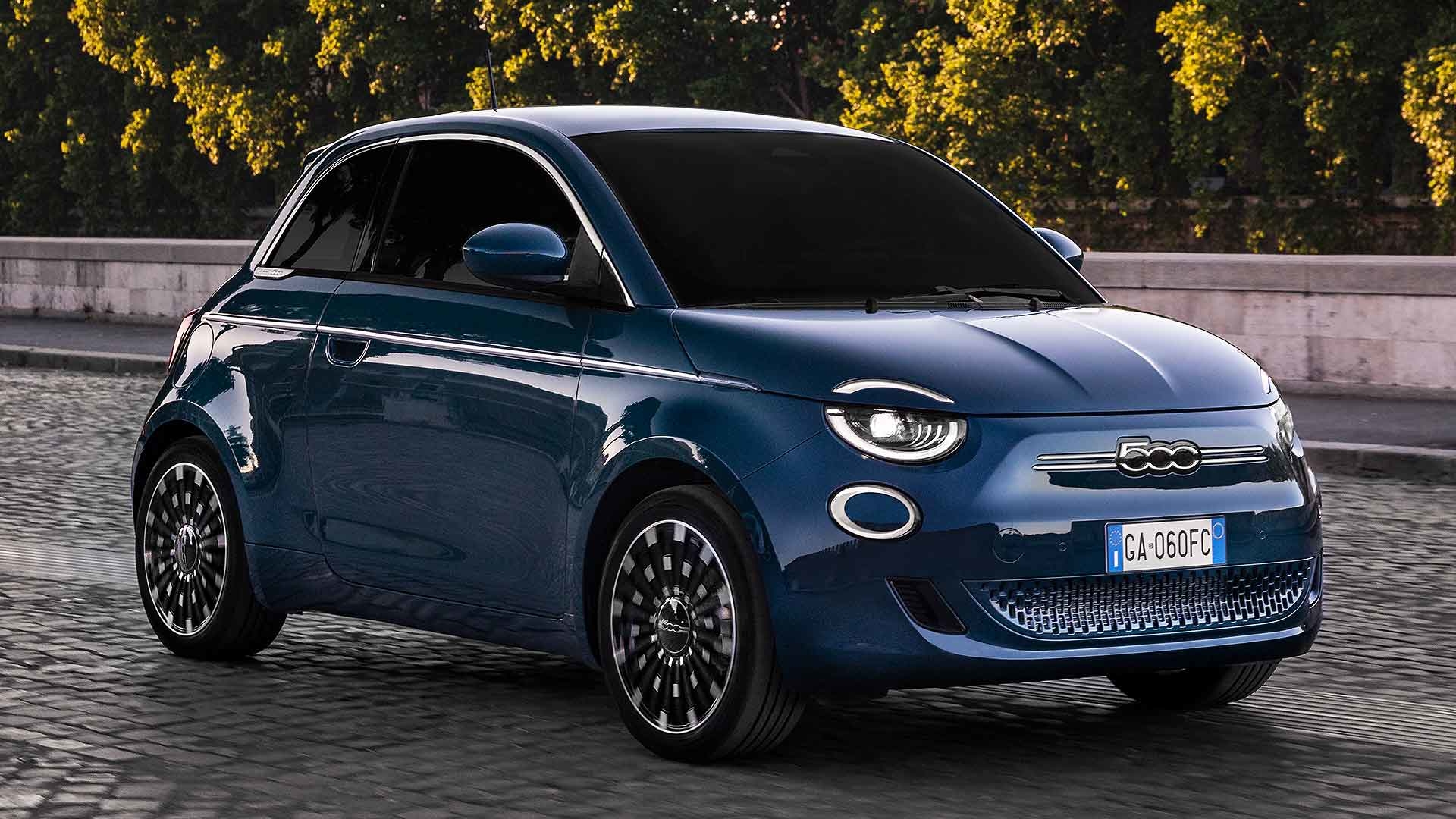 This is an awesome little car for parents sending their children to university who need the fuel bill to stay low. They come in a hardtop or convertible. This 0.9L TwinAir turbo-petrol engine produces a nifty power output of 63KW and 145Nm of torque. It comes either in a 5-speed manual or automatic gearbox. The Fiat 500 has a claimed fuel rate of 3.8L/100km.

This compact crossover is not only spacious and versatile but amazingly fuel-efficient. 1.6L turbodiesel engine produces 68KW and 230Nm of torque. It comes in a 5-speed manual gearbox. It’s claimed fuel economy specification is 4.0L/100km. 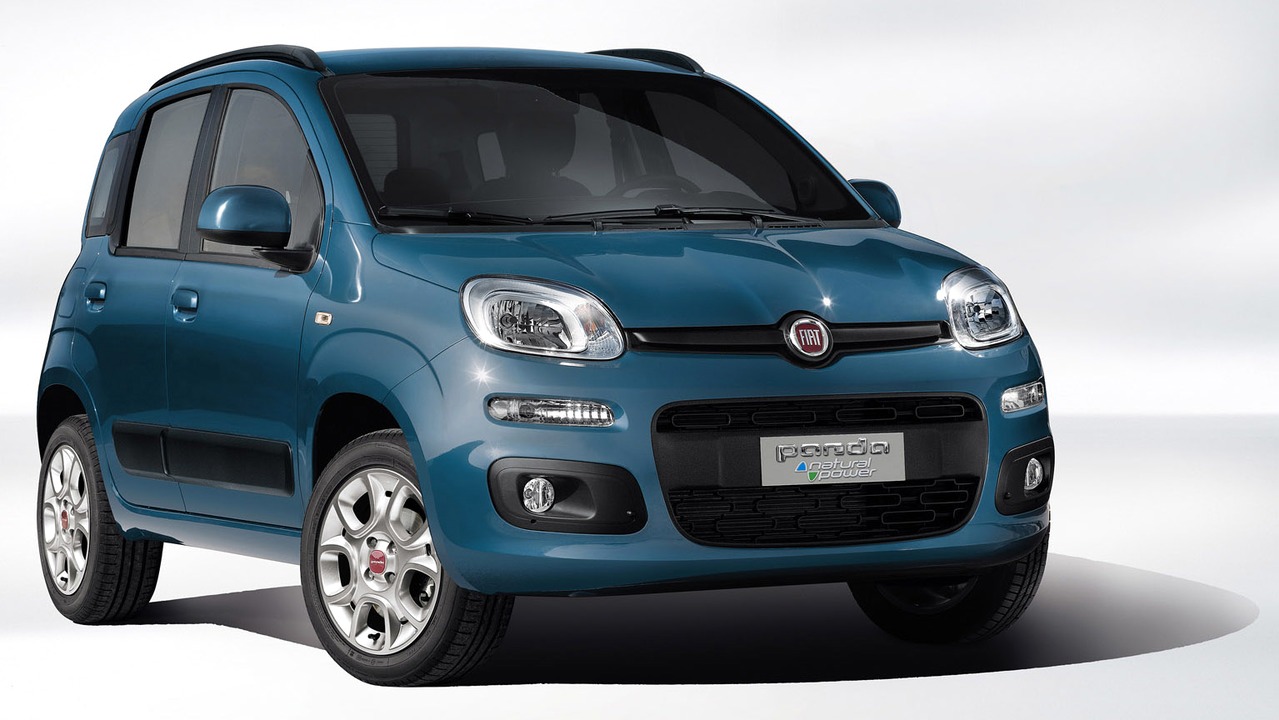 The iconic compact-sized Panda has always been an awesome little car. Practical and big enough for the family. It has a 2-cylinder 0.9L turbo petrol engine. It produces 63KW of power and 145Nm of torque. It has a 5-speed manual gearbox. Its fuel economy is claimed to be 4.2L/100km.

With the Aygo recent new look and update. It is still one of the best city dwellers in South Africa. It has a 1.0L 3-cylinder petrol engine and a power output of 53KW and 93Nm torque. It comes in a 5-speed manual gearbox. It has a claimed fuel economy of 4.3L/100km. 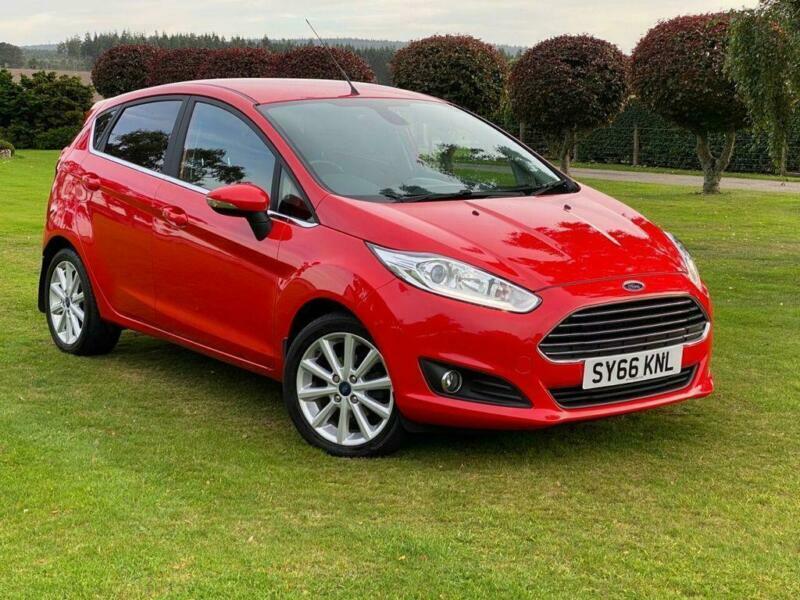 With the new Fiesta gracing our shores, it’s still one of the most popular choices of small practical vehicles in South Africa. The entry-level Fiesta Trend has a 1.0L turbo petrol engine and has an output power of 74KW and 170Nm torque. It comes with a 6-speed manual gearbox. It has a claimed fuel rate of 4.3L/100km. 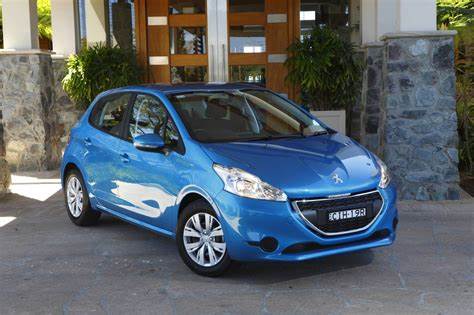 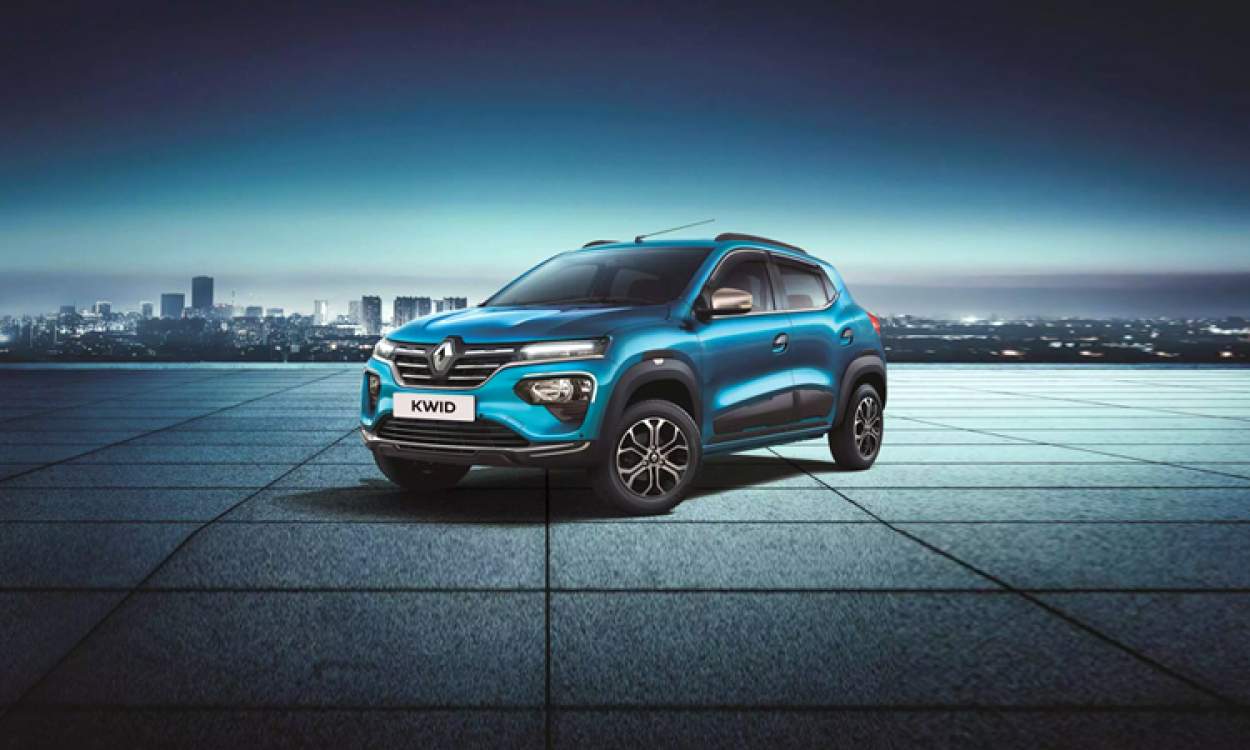 The Kwid is driven by a 5-speed automated manual gearbox. This automatic version has claimed to only use 4.4L of fuel per 100 kilometres. It has a 1.0L 3-cylinder petrol engine and a power output of 51KW and 91Nm torque.

The zippy Indian-manufactured new KUV 100 has been updated and is still very popular. Both the K6+ and K8 have a 1.2L 3-cylinder petrol engine with a power output of 61KW and 115Nm torque. It has a 5-speed manual gearbox. Mahindra claims that these KUV models have a fuel economy of 4.4L/100km in fuel.

There you have it, don’t bump up your car bill if there’s no need. We got you.