Owning a property is a lifetime investment which can be passed on from generation to generation within families. It is also every person’s dream to own a luxurious home and below are some of the most expensive homes in South Africa.

If you are obsessed with leading a luscious billionaire lifestyle, this Fresnaye mansion will offer you nothing short of that. It is a five-bedroom home with four en-suite bathrooms, gas fireplaces, and an outdoor entertainment pavilion. Some of the extras that the mansion comes with include a sauna, a wine cellar, and steam shower.

boasts of a magnificent view of the ocean. The best part about it is that the views can be captured from all the areas of the building. It is a glorious mansion that will make you feel like you are on top of the world. Some of the outstanding features of the space include a rim-flow pool, a cinema room, a gym, and a garden that looks like zen. It also comes with automated curtains and blinds. Clifton is currently the most expensive house in the country, and it is situated in Camps Bay, Cape Town. It goes for a whopping R150 million. 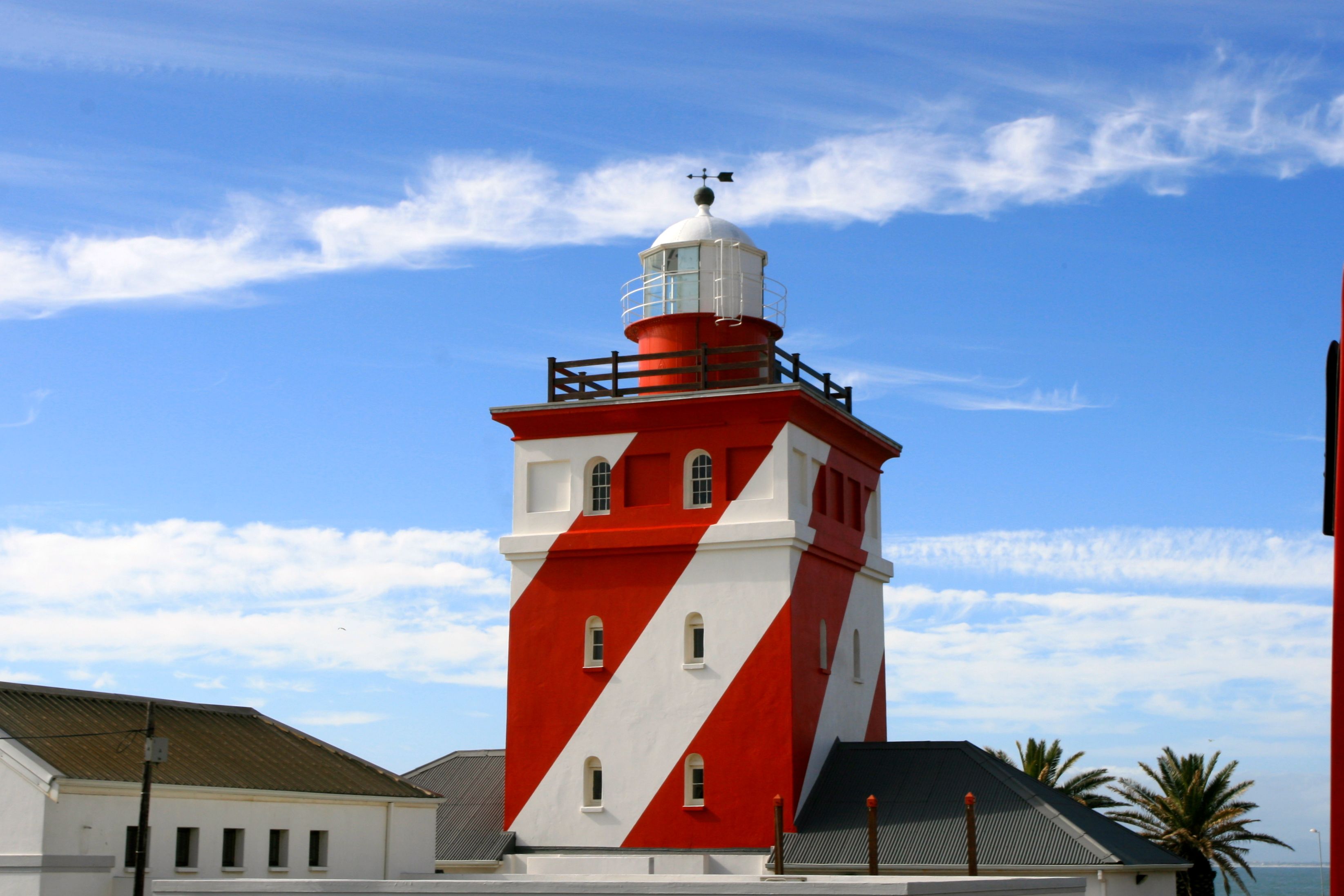 If you are a lover of penthouses, this space Mouille Point is one of the luxurious and big mansion houses that you should focus your eyes on. The mansion comes packaged with a grand entertainment area and a private rooftop swimming pool. To top it off, the rooftop pool offers the most resplendent views of the ocean. The pool also gives the best sunrise and sunset views of Table Mountain. Mouille Point house is situated along 93 Bech Road in Cape Town, and it goes for R88 million.

This Camps Bay mansion is a stately space that comprises of a 7-bedroom home, a summer house, a flatlet, and a cottage. Some of the amenities that the masterpiece comes packaged with include a gym, a sauna, and a heated pool. The inside of the house boasts of exposed trusses, sophisticated sandstone floors, and the poshest chandeliers.

This Bantry Bay house takes pride in being a majestic space that is the epitome of beauty because of its airy and open features. It has large glass doors and windows that let in natural light. It also has two rim-flow pools that overlook the sea and guarantee the most magnificent view of the ocean. Bantry Bay boasts of four en-suite bedrooms, a guest suite, and a party bar that opens to one of the pools. It is one of the most expensive mansions in the country and its worth stands at R79 million. It is situated in Cape Town.