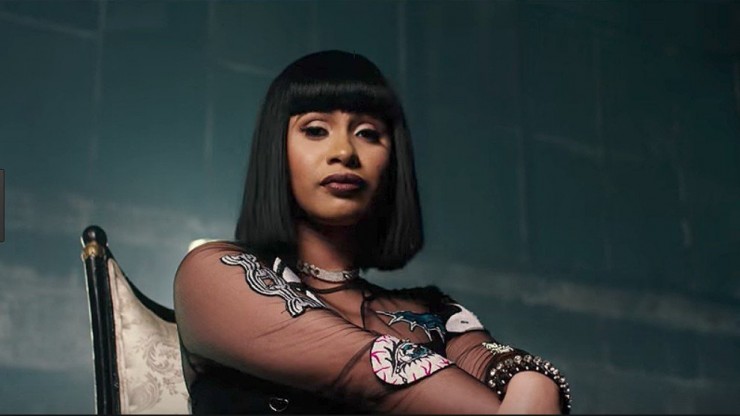 However, the star can buy many shoes and gold as many as possible.

Since releasing “Bodak Yellow” back in 2017, Cardi B has only been making money moves.

On Monday, Cardi revealed she had some exciting news to share, telling fans that they were going to be “really happy” when they found out the next day.

Of course, it didn’t take long for them to find out anyway as her hit single went 10-times platinum and sold 10 million units, which is the first time in RIAA history that a song by a female rapper has achieved the milestone.

The RIAA sent a congratulatory tweet to Cardi Tuesday morning.

And before that, a video of Cardi earning her award along with a five-time platinum plaque for “WAP” began circulating Twitter.

Cardi thanked her fans for making it possible for her as she took to her Instagram using the “how it started vs. how it’s going” meme.