Congratulations are in order for the rapper and former ’You promised to marry me’ host Molemo ‘Jub Jub’ Maarohanye, as his music career is growing in leaps and bounds.

Just in a few weeks since the release of his star-studded Ndikhokhele Remake, the song can be viewed as his comeback track because of its impact in the short space of time.

The star studded remix has been trending on social media since it dropped and features many Mzansi favorites including the likes of Dr Rebecca Malope, Benjamin Dube, Mlindo The Vocalist and Nathi, Blaq Diamond and many more.

Taking to Instagram, the rapper revealed that the remix of his 2008 track Ndikhokhele which has now reached two million views on YouTube. Just recently the rapper was celebrating the victory of the song reaching one million views in just one week of its release and now in just a few more weeks it has managed to double its views on the streaming platform.

Thank you soooooooo much AFRICA and the whole world for truly loving our 🎶…..NOT POSSIBLE WITHOUT YOU!!” he wrote.

Jub JubDetailing his conviction as the wakeup call he needed, Jub Jub previously opened up about how he felt at the moment of the accident when his life changed forever, claiming that everything all of a sudden went blank, but it has given way for him to turn over a new leaf away from the dangerous life he was living.

According to reports Molemo’s departure from the show was said to be short term however, he has now decided to dedicate his time to making more music since the fans have shown immense support for the rappers journey back into the music.

In a conference on Soweto TV leading up to the release of the Ndikhokhele remake, Jub Jub stated that it is impossible to turn back time and rectify his wrong doings on the fateful day however, he will always show remorse and has started by donating all the proceeds of the song to the families of those who were impacted by the accident.

The Ndikhokhele remake was released on November 2nd and has since taken over all the radio and music charts as fans continue to support the song and the rapper as he makes his way back into the music. 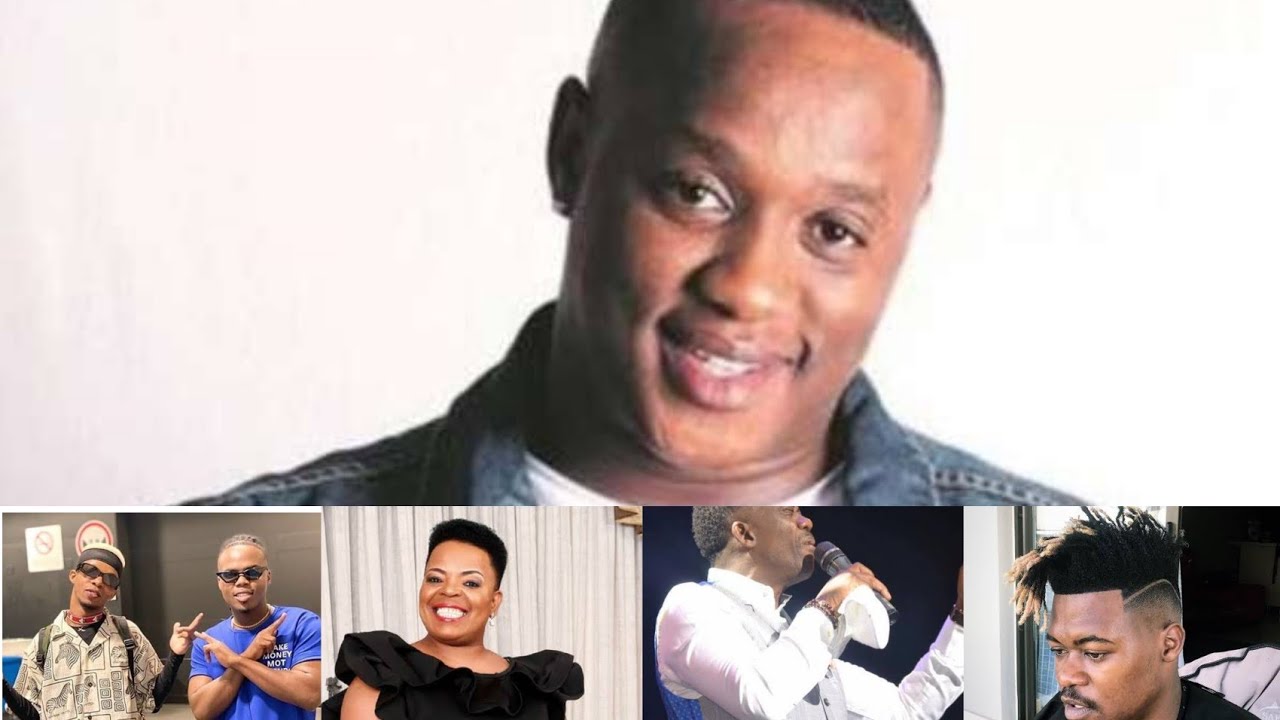 Stevie Wonder tells London concert he will have a kidney transplant

Not being ‘’African enough’’ jinxes a potential collab between Usher and DJ Black Coffee!