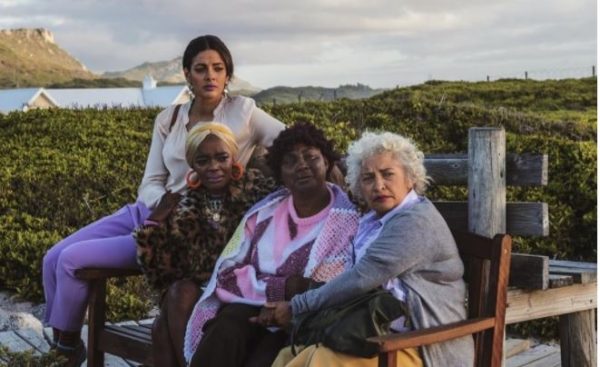 Another South African series will be hitting Netflix soon, and it’s titled, Angeliena.

Press release about the film details the drama you’ll be served.

“The star-studded cast follows the journey of formerly homeless parking attendant, Angeliena, who is diagnosed with a fatal disease and dares to put her lifelong dream of travelling the world into motion.”

The film promises to capture the heart of viewers globally.

Check out this exclusive clip from the upcoming Fast and the Furious 8!

M-Net brings Black Is King, a film by Beyonce, to Africa on 1 August