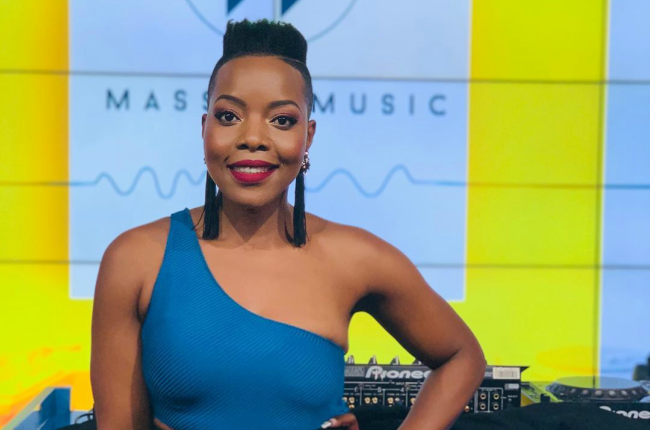 Jerusalema star Nomcebo Zikode’s performance at the grand finale of season 16 of Idols SA on Sunday seems to possess underwhelmed and disappointed fans.

The finale which happened in Pretoria at the State Theatre was won by 18-year-old Zama Khumalo from Mpumalanga. The star-studded show featured performances from Cassper Nyovest, DJ Zinhle, and Nomcebo Zikode.

However, it had been Nomcebo’s performance that attracted attention, and not for all the proper reasons. a number of the fans were disappointed by the vocalist’s performance and opined that while she may be a great singer, she isn’t an excellent live performer. Others said that the Nomcebo’s sound engineer should have changed the song key from the studio version to at least one for live performances.

Some viewers were more critical and accused the musician of lip-syncing her own song. However, not all the comments were negative. Some fans defended the musician saying that ‘Jerusalema’ features a slow tempo which people shouldn’t expect an active performance when the song is being played.

Below are a number of the comments from social media:

Thato Sydwell Mogotsi said: “Nomcebo should know that as a singer your sound engineers must change the song key for live performances. Key shouldn’t be an equivalent because the one from the studio version, I mean she sounded weird like she couldn’t catch the key. Haven’t they learned anything from Beyoncé”

Simiso Ndlovu: “That wasnt good in the least . It showed her flames she was off-key”

Masilu Clifford Mafokwane: “Had to modify the screen and hear the song on the speakers while playing within the background to start out enjoy”

Lwa Okuhle Sithole: “I’m so glad I’m drunk because my disappointment radar didn’t devour the poor performance everyone speaks of.”

Bheka Masterpiece Swazy Kunene: “The song is slow tempo and therefore the message behind the song is gloomy . Before you scream “poor performance”.. Start by understanding that first. Goodbye”

Ndeshi Mia Halwood: It’s her own song but she was off key.”

NegoCity Retro Vibe: “This song it’s not for performance…..It’s an excellent somg just to concentrate to once I are on the thanks to Limpopo or somewhere”

Christ Mld Da Silva: “Nothing is worse than watching an excellent vocalist lip synchronization her own song… So terrible aye.”

Mpho Mabelo: “They should have brought Makhadzi back❤️🔥I now need to drink two litres of coffee so I don’t nod off again👀🙄”