Tyler Perry is set to be recognized by the Academy of Motion Picture Arts and Sciences, the governing body of the Academy Awards, during the 2021 ceremony on April 25th.

The 51-year-old filmmaker will receive an honorary statuette, the Jean Hersholt Humanitarian Award for his philanthropic and charitable work at this year’s Oscars. His humanitarian work includes efforts to get the entertainment industry safely back to work during the coronavirus pandemic, the Academy announced Thursday. 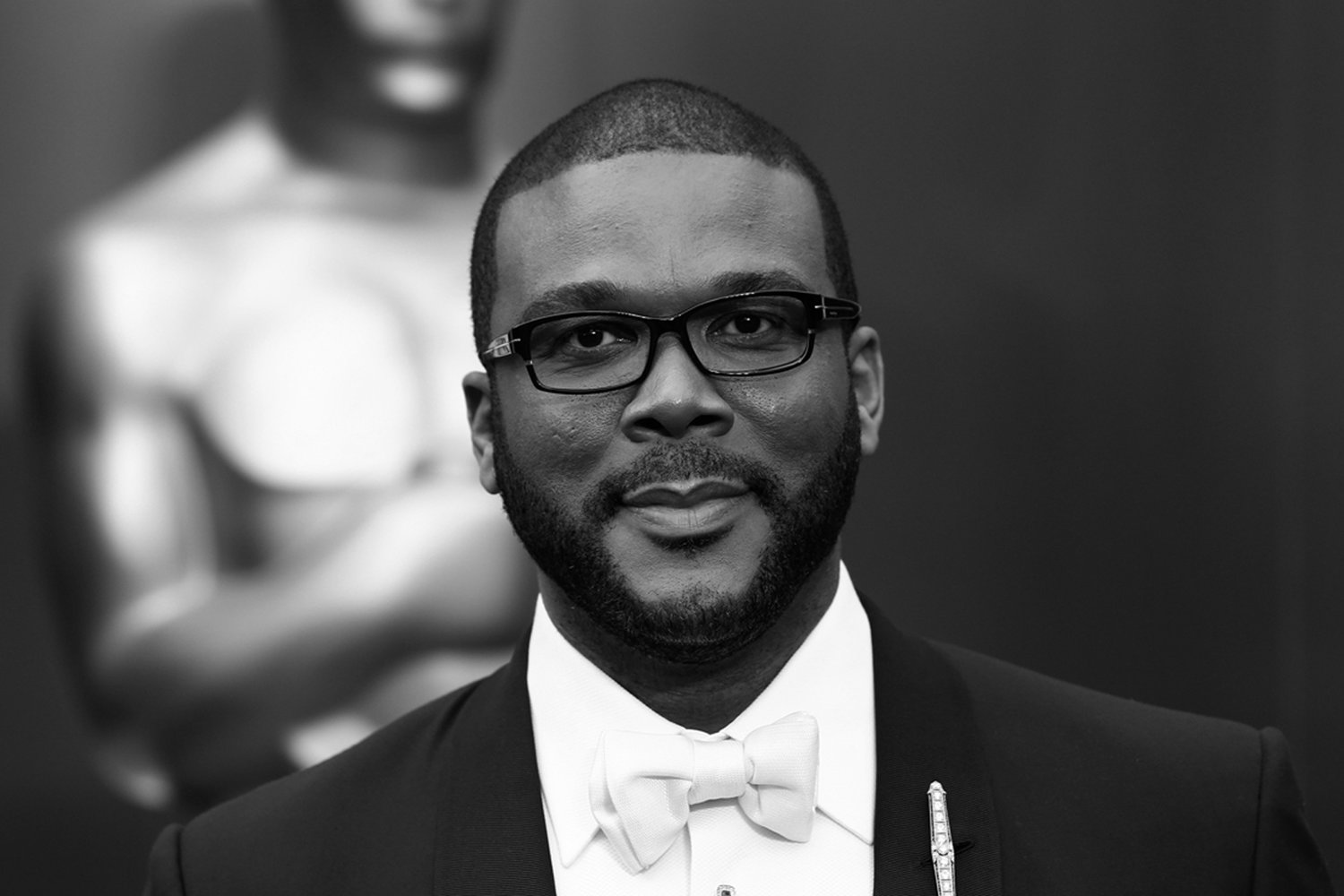 “Tyler’s cultural influence extends far beyond his work as a filmmaker,” Academy President David Rubin said in a statement to Variety.

“He has quietly and steadily focused on humanitarian and social justice causes from the beginning of his career, caring for people who are most often ignored.”

The entertainment mogul set up a self-contained, 330-acre (133-hectare) production “campus” at a Civil War-era Confederate military base in Atlanta, Georgia. This has ensured that the hundreds of employed individuals could work and stay while Covid-19 shut down productions in Los Angeles and elsewhere.

The producer, actor, writer, and director first achieved mainstream US success with his outspoken grandmother character Madea in the 2005 movie Diary of a Mad Black Woman. Since then he’s found success with the Madea franchise as well as several films under the Tyler Perry brand.

In September 2020, Perry was honored at television’s Emmys with the Governor’s Award.

The Jean Hersholt Humanitarian Award has been handed out by the Academy for most years since 1957, and previous winners include Angelina Jolie, Oprah Winfrey, and Elizabeth Taylor.