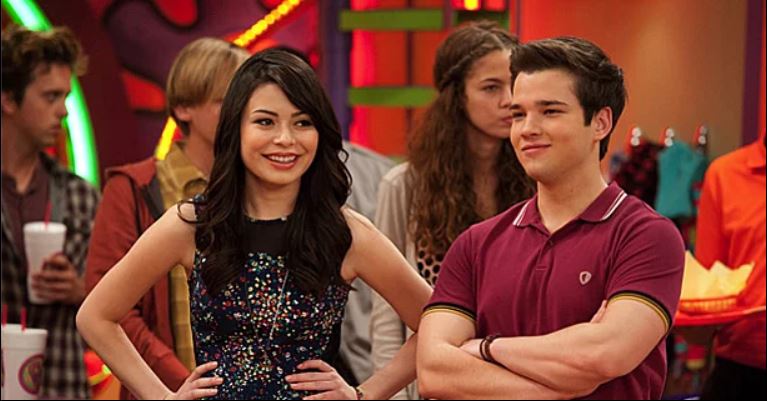 A great time for the people who were really into television in the late 2000s/early 2010s because Paramount+ is working on reviving the Nickelodeon series “iCarly”.

iCarly originally played on Nickelodeon from 2007 to 2012 and was about a teen named Carly (Cosgrove) making a web series with her friends Freddie (Kress) and Sam, played by Jennette McCurdy. McCurdy is currently missing from the main returning cast and there’s also no sign of Gibby (Noah Munck). Trainor plays Carly’s quirky older brother Spencer, who was known for his wacky inventions.

The show ended in 2012 when Carly went to Italy with her dad while Sam went on to star in Sam & Cat, the short-lived series that brought together iCarly’s Sam and Victorious’ Cat, played by Ariana Grande. That show aired 35 episodes between 2013 and 2014.

The new series is being developed by Jay Kogen (School of Rock the series) and Ali Schouten (Diary of a Future President, Champions, Merry Happy Whatever). Paramount Plus is the future name of CBS All Access, which is rebranding in 2021 as it incorporates more content from MTV, BET and Nickelodeon and tries to compete with HBO Max, Netflix, Peacock, Disney+ and Hulu.

iCarly joins an ever-growing list of reboots and revivals coming to streaming services over the next couple years, including Peacock’s Saved By the Bell, Clueless and Fresh Prince of Bel-Air, HBO Max’s True Blood, Pretty Little Liars and Gossip Girl. Disney+ is currently in limbo with Lizzie McGuire and Showtime is also reviving Dexter as a limited series.

#ICarly coming back. #SpiderMan3 news coming in. I’m about to faint pic.twitter.com/xECcW3MExD

Duchess of Sussex was fake ‘kidnapped’ to prepare for royal life

[PIC] Is Gigi Lamayne A Sangoma?