Relationships
06/01/2021 Tebogo Nkabinde Discussing Polyamory: Do you desire for intimate relationships with more than one partner?

We live in an era where we talk more openly about the sexual spectrum than ever but polyamory—the practice of having an intimate relationship with more than one partner is often shied away from.

We had to honestly dig deeper before we could pursue this topic because it is not only sensitive, but might be foreign to most people who still believe in monogamous relationships.

“Polyamory is the matured ”no-strings attached”, honest, responsible, and ethical philosophy and practice of loving multiple people simultaneously,” according to the Polyamory Society. “Polyamory emphasizes consciously choosing how many partners one wishes to be involved with rather than accepting social norms which dictate loving only one person at a time.”1 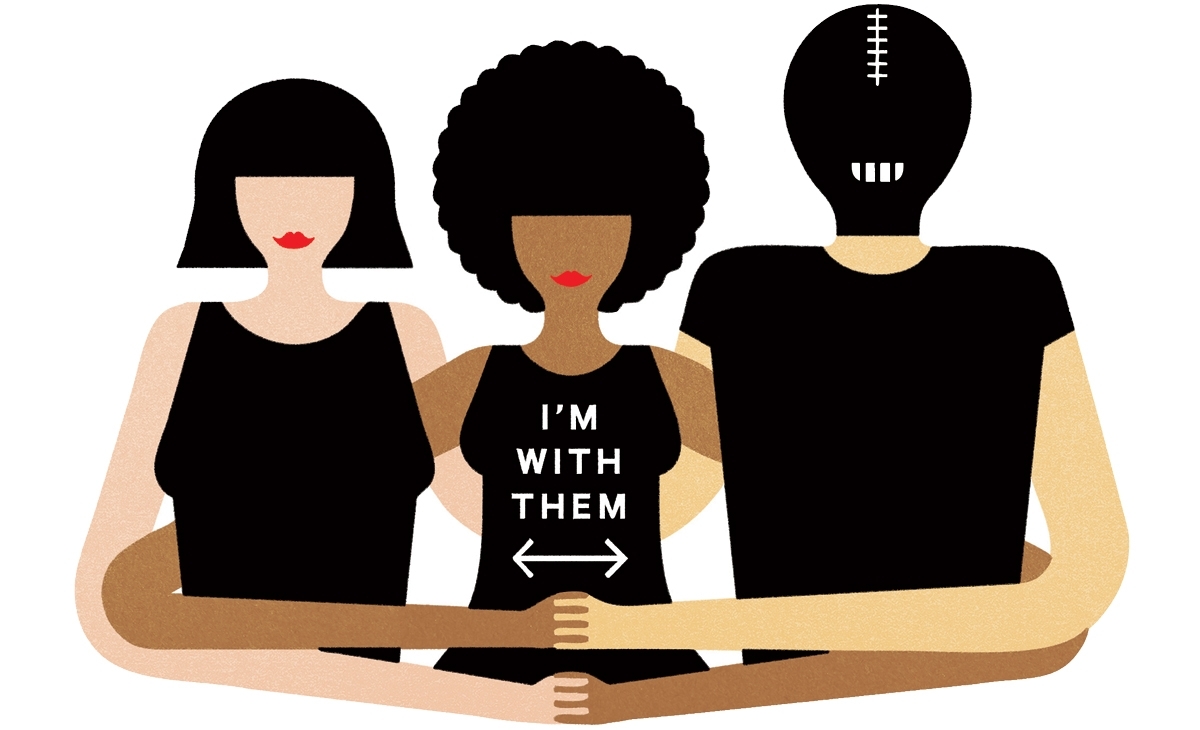 To be polyamorous means to have open intimate or romantic relationships with more than one person at a time. People who are polyamorous can be heterosexual, lesbian, gay, or bisexual, and relationships between polyamorous people can include combinations of people of different sexual orientations.

Unlike open relationships, polyamory is characterized by emotional as well as sexual or romantic intimacy between partners. In contrast to infidelity, adultery, or extramarital sex, polyamory is consensual and disclosed to everyone involved.

Sometimes polyamorous relationships are hierarchical (one relationship takes priority over others) and sometimes they are equal. In a hierarchical scenario, a person may have a primary as well as secondary partners: 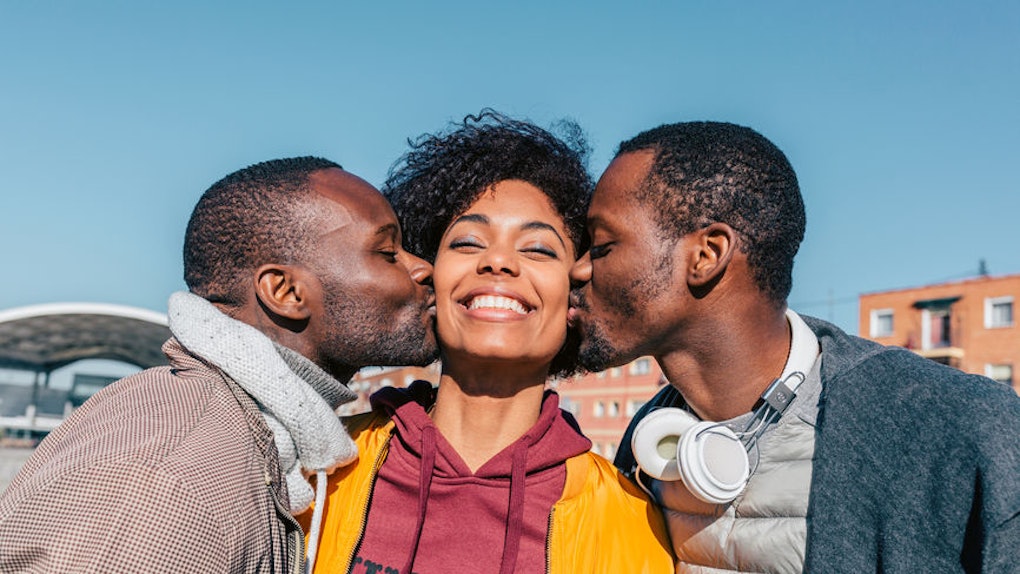 What Polyamory Is Not

People in polyamorous relationships may or may not be married, although people who identify as polyamorous may reject the restrictions of the social convention of marriage, and particularly, the limitation to one partner.

Polyamory should not be confused with bigamy or polygamy, which involves marriage to more than one person and is illegal in the United States.

Nor should it be confused with “swinging” or “spouse swapping” in which couples in established one-on-one relationships have casual sexual encounters with people in other couples.

Polyamory is also not the same as an “open” relationship, which involves a committed couple agreeing that one or both partners are permitted to have sex with other people, without necessarily sharing information on the other partners. However, polyamorous couples may also have open relationships.

“Consensual nonmonogamy” is an umbrella term that psychologists use to describe swinging, open relationships, and polyamory. Research suggests that more than 20% of Americans have participated in a consensual, nonmonogamous relationship at some point in their lives.

If you’re looking to bring up polyamory with a potential new partner, here are a few key conversation starters to keep in mind:

Unlike monogamous relationships, which by definition are limited to one partner, polyamory comes in many forms and may change over time based on the individuals involved.

Also known as a “throuple,” a triad refers to a relationship with three people. Not all three people need to date one another, however. One person may be dating two different people.

As the name implies, a quad refers to a relationship with four people. This type of polyamorous relationship often occurs when two polyamorous couples meet and begin dating one person from the other couple. You can also have a full quad, where all four members are romantically or sexually involved with one another.

This term refers to a family-like network formed by people who know each other. The name comes from the fact that people in this type of polyamorous relationship gather around the kitchen table for meals.

Parallel polyamory refers to relationships in which you’re aware of each other’s other partners but have little no contact with those partners.

Individuals in a solo polyamorous relationship do not intend to merge their identity or life infrastructure with their partners. For example, they don’t wish to marry or share a home or finances with any of their partners.

The need for clear communication and boundaries among all concerned is a key feature of the polyamorous philosophy. The complexity of interrelationships between polyamorous partnerships can leave some individuals vulnerable to exploitation. However, research shows that people in consensual nonmonogamous relationships and those in monogamous ones have similar levels of psychological well-being and relationship quality.2

A big part of polyamory is ensuring that all partners are on the same page when it comes to emotional and physical boundaries, including:

Just like in a monogamous relationship, it’s important to support your partners and show respect and courtesy, even if you don’t like your partner’s metamour (your partner’s partner who’s not romantically or sexually involved with you).

Although it’s human nature, do your best to avoid the comparison game. For example, don’t go and book an extravagant trip for two just because your partner had a weekend getaway with one of their other partners.

Express Your Feelings and Needs

Jealousy is a common feeling that can come to the surface in a polyamorous relationship. Communicating these feelings, instead of letting them consume you, is key for polyamory.

In fact, a common term used in polyamory is compersion, or the feeling of joy from seeing your partner happy with another partner. This is the opposite of jealousy.