On Wednesday morning, the internet came to a standstill as people were trying to lift up their jaws after Rob Kardashian took to Instagram to share sexually explicit photos of his ex Blac Chyna.

The photos were posted in the midst of a larger Instagram rant about Chyna sleeping with other men and her plastic surgery. 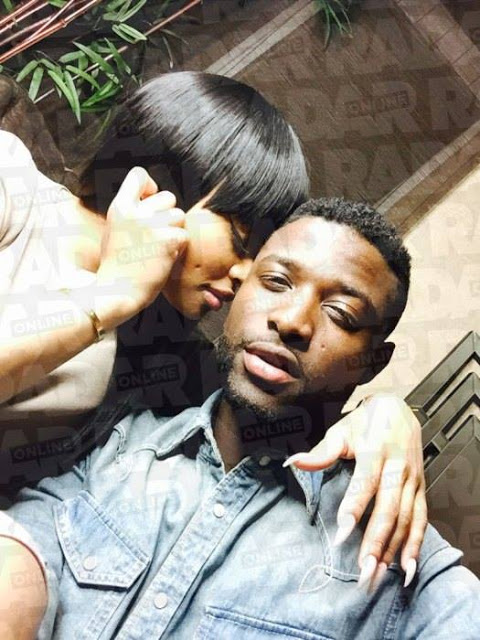 “In California, there are both criminal and civil courses of action that an individual could take,” says Carrie Goldberg, a prominent internet abuse and sexual consent lawyer. “What Rob Kardashian has done, which is post nude photos of his ex clearly without her permission based on the information provided by Rob, could not fit more squarely the California law of non consensual pornography.”

“There’s never been a case like this where the offender has such a massive audience.”

“There’s something called mens rea under law where you have to have a guilty mind and you have to have intent in order to violate the statute, and if he’s going out there and saying ‘I’m doing this because I’m hurt and I want to hurt her back’ that shows ill will,” Szalkiewicz explained. “He’s actually hitting on all of the different elements that make this a crime.”

But this isn’t your average crime, Goldberg says.

“What’s different about this case is that the offender has 8.9 million followers and so the distribution of the images is so much more vast,” she continued. “There’s never been a case like this where the offender has such a massive audience.”

The next step for Chyna, if she chooses to take it, is to take back control over the images, which is expensive to do (and difficult, considering anyone who managed to screenshot the posts can repost them and risk violating the law themselves) and therefore would merit seeking damages in civil court.

According to Jill Stanley, a former Assistant District Attorney, criminal defense lawyer, and founder of a civil litigation law firm who now runs the website Proof with Jill Stanley, civil court is where things could get tricky based on the couple’s already public relationship. She points to the case of Floyd Mayweather, who was allowed to post about his ex’s abortion online because the court ruled that their high-profile relationship was for public consumption. To seek damages in civil court, Chyna would have to prove that she had a reasonable expectation that her pictures would stay private and that this aspect of their relationship was not for public consumption.

On the criminal side of things, Rob Kardashian could ostensibly be found guilty of this crime, which is considered a misdemeanor in California, and face up to six months in jail. Whatever both parties decide to do going forward, this is clearly just the beginning.

Two of South Africa’s top producers, DJ Black Coffee and DJ Tira, are about to switch up the game in

“Turn any location into an occasion”: House of BNG releases their handbag collection