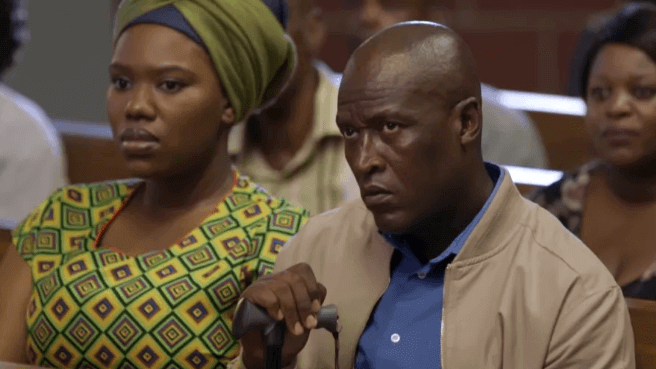 South Africa’s most-watched soapie Uzalo is coming to an end after a stint of nearly six years.

According to celebrity and entertainment commentator, Kgopolo ‘Phil’ Mphela, SABC’s current fiscals which are in disarray are the main cause of the ‘cancellation.’

“Cast and crew of the biggest show in South Africa have been informed that production on season 7 will not start in 2020 as scheduled. Production contracts process with SABC is cited as the cause and payments have not been made,” wrote Phil on his Twitter timeline.

Production contracts process with SABC is cited as the cause & payments have not been made #KgopoloReports pic.twitter.com/E7WHD654tJ

However, Uzalo in conjunction with SABC are yet to give an official presser pertaining to the issue.

Regardless, the issue of SABC’s current fiscals is one that has been in the public domain for quite a stint now with hundreds expected to lose their jobs due to retrenchments.

Other local soapies such as Rhythm City and Isidingo have already hit a snag and Uzalo won’t be the first although many fans will most likely be disgruntled.

Uzalo is a South African soapie opera produced by Stained Glass Productions, which is co-owned by Kobedi “Pepsi” Pokane and Gugu Zuma-Ncube. It began airing in 2015, quickly becoming a hit due to its compelling narrative, writing, direction and the performances of the relatively unknown cast.

Initially, it had the storyline of two young men who were switched at birth, one being raised in a family with core Christian values and the other at a crime syndicate. It currently broadcasts from Monday to Friday on SABC 1 at 20h30.