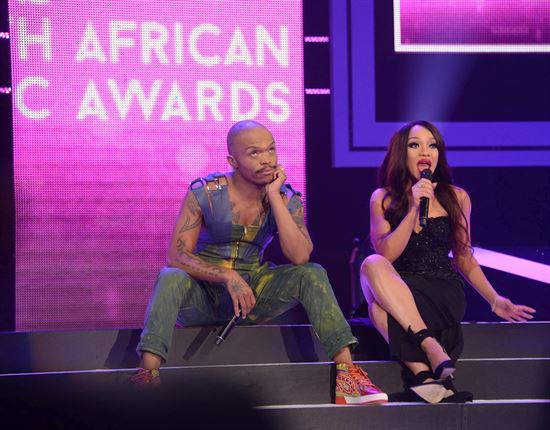 Its official, the North West Province will play host to the annual SAMA awards. The 23rd South African Music Awards (SAMA) will be held at the Sun City Superbowl on the 26 May 2017.

The province, Sun City and the Superbowl are off course no strangers to hosting this prestigious event, having hosted 14 of the 22 previous events since they were launched in 1994. This time however audiences will be treated to a newly revamped Sun City Superowl, which has undergone a massive one year revamp. Those in attendance will get to experience the newly revamped venues’ amenities first had. Last year the awards were held at the Durban’s ICC as Sun City underwent a massive multimillion-rand revamp.

Nhlanhla Sibisi, CEO of RiSA who are the organizers of the awards commented: “It’s such a delight to be returning to Sun City. The convenience it brings during a weekend of celebration makes it the ideal location for us.

He further went on to say “We invite local music lovers to join the industry as it makes its trip to Sun City later in the year for a party fit for our country and the continent’s finest musicians.” We don’t know about the rest of you, however we can’t wait to see who will be walking away with the awards.

Check out a preview of what went down last year here:

Amanda Black on women abuse, love and next level

‘Be Green’ at the Allure private lounge 2019

Kanye West desperate to get $1billion from Mark Zuckerberg!!!