Although his career is quickly moving into success as a solo artist, Samthing Soweto still remembers the old days when he was still part of a group.

Samthing Soweto, real name Samkelo Mdolomba, who has been making waves with his track, Akanamali revealed to Drum magazine that he regrets leaving his former group The Soil. Samthing left the group in a huff over a contractual dispute before they rose to stardom.

The singer wanted the freedom to be a part of The Soil, as well as, another group. 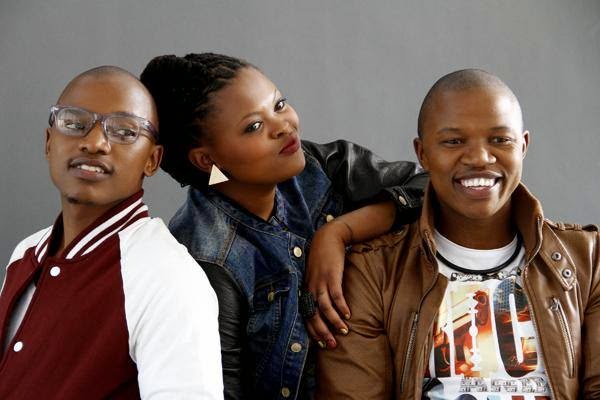 “I was young, I didn’t know better. I wanted to do everything at the same time and I admit I was wrong. I regret leaving The Soil but I’m happy they’re doing well,” he said.

Samthing and the rest of the The Soil band mates formed the group soon after finishing school and things fell apart, when they were offered a recording deal.

Even though Samthing would love to work with his former band mates again, he told the publication that he’s ready to also embrace his own path.

“Some people still recognise me from The Soil because they know my voice, but I’m ready to take my shine,” he said.

Pearl Thusi: Can black people in America just be allowed to live?

Emtee accused of smoking weed around his kids!