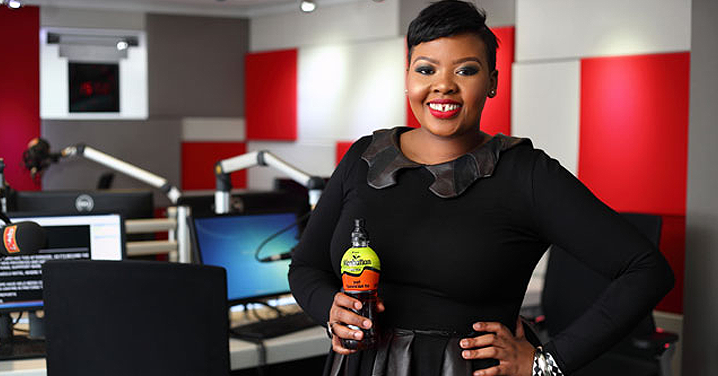 Anele Mdoda has proved to the world that not only is she a super presenter, but she is an amazing mother as well.

Thereafter, one follower posted a picture of a child in a car seat, along with the regulations that all children under 3 years old should be in one while travelling.

Anele, however, deleted the post and when the critic claimed victory, she quickly put him in his place.

The star responded: “No actually. I deleted it because it had my son’s school name and you know you low lives with nothing else to do.

She added that she was “parked at the school already”, and told the troll to “please drop dead as soon as possible”.

Anele said: “I have this terrible habit of deciding on Alakhe’s behalf. Example: I will ask everyone else what they want and I decide for him. Yesterday he asked me to please ask him what he wants. Mom reprimanded. He is 4 so nam I thought he is too young. I almost cried won’t lie.