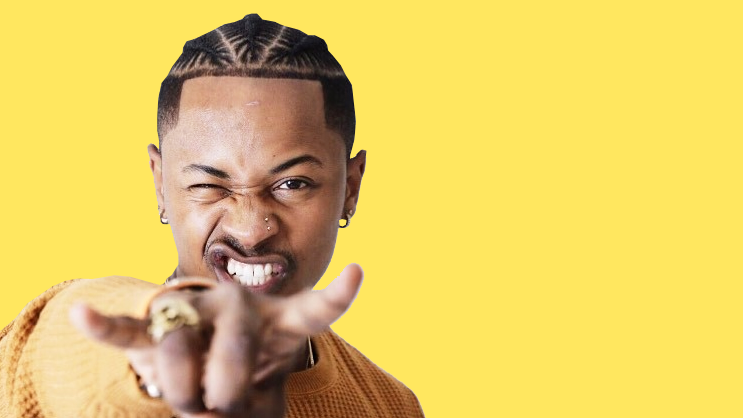 Priddy Ugly Announced the release of his sophomore album, soil, And a few hours later, he topped the social media trend list.

The rapper, tagged as a loser a few months ago, was praised by South Africans for allegedly reviving hip-hop culture.

So far, the reviews received have been encouraging and I’m sure the rappers are very excited about how people received the project.

Well, he dropped the project today and many of his fans are proud of him.

Priddy Ugly captioned: “It is my pleasure to present to you my Sophomore album ‘SOIL’