According to the coroner’s office last Friday, the cause of his death has been listed as “deferred pending additional investigation.”

Mr. Brown Jr. was the son of Bobby Brown and Kim Ward, whom Bobby Brown dated on and off for 11 years before he became engaged to superstar Whitney Houston. Mr. Brown Jr. appeared on the family’s short-lived reality TV show, “Being Bobby Brown,” when he was 13. He was one of seven of Bobby Brown’s children, who now range in age from 34 to 4.

His son’s death is the latest in a string of misfortune for Bobby Brown. 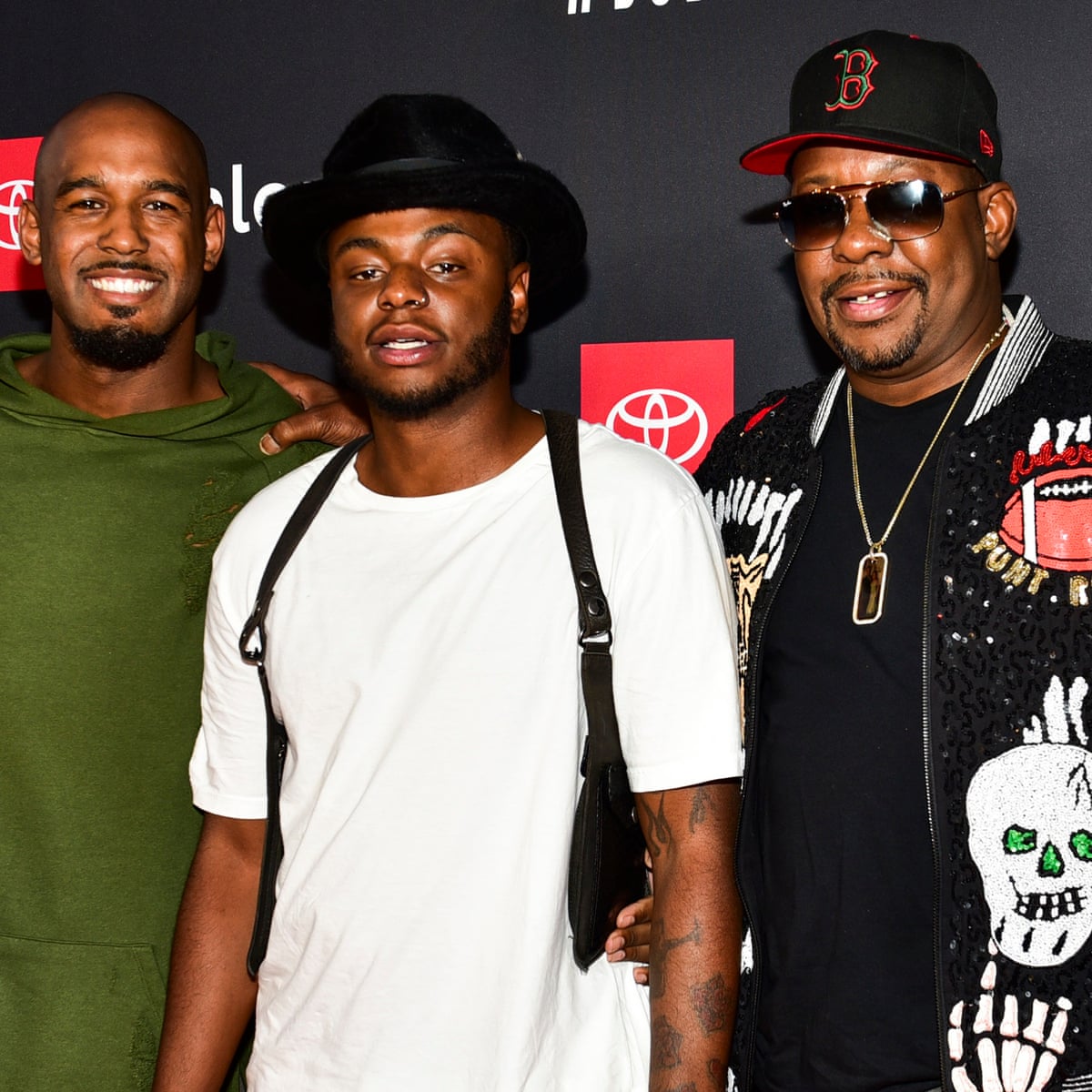 Their daughter, Bobbi Kristina Brown, was found face-down in a bathtub at her suburban Atlanta home on Jan. 31, 2015. She was in a coma for six months before dying in hospice care at age 22.

Investigators with the medical examiner’s office were not able to determine exactly how Bobbi Kristina Brown died. An autopsy showed that she had morphine, cocaine, alcohol and prescription drugs in her body.

Bobbi Kristina’s ex-partner Nick Gordon, who was found liable in her death, died earlier this year. He was 30.

Mr. Gordon was never criminally charged in the case, but he was found responsible in a wrongful death lawsuit. An Atlanta judge ordered him to pay $36 million to Bobbi Kristina’s estate.

“Please keep my family in your prayers at this time,” Bobby Brown, 51, said in a statement released to the media. “Losing my son at this point in our lives has devastated my family. There are no words to explain the pain.”

Bobby Brown’s lawyer told a New York newspaper that Mr. Brown Jr. was not feeling well and was experiencing flu-like symptoms a couple of days before his death.

“This is a tragic loss and we will be letting the authorities conduct their investigation,” said attorney Christopher Brown.

Bobby Brown started his singing career as a member of the R&B group New Edition before becoming a solo artist with hits such as “My Prerogative” and “Every Little Step.”

Mr. Brown Jr., also a singer, released one of his final tracks in September titled “Say Something.”

‘Tired’ Mcebo Dlamini pleads guilty: Here’s what this means for his career

Emtee: They said I was whack and I wont stay long

Drake becomes the first male act with three No. 1 arrivals on Billboard Hot 100 with ‘Toosie Slide’

Umakhwapheni, roughly translated to ”Side partner” is a very popular term in the black community. It is used to describe

In the closet: Important information for Parents of LGBT Teens

Here’s how eating more fat can help you lose weight!

SCREAMS| Warner Bros.’ Godzilla vs. Kong Trailer is out, watch it here

WATCH: This viral video shows you the gross reality of using makeup wipes